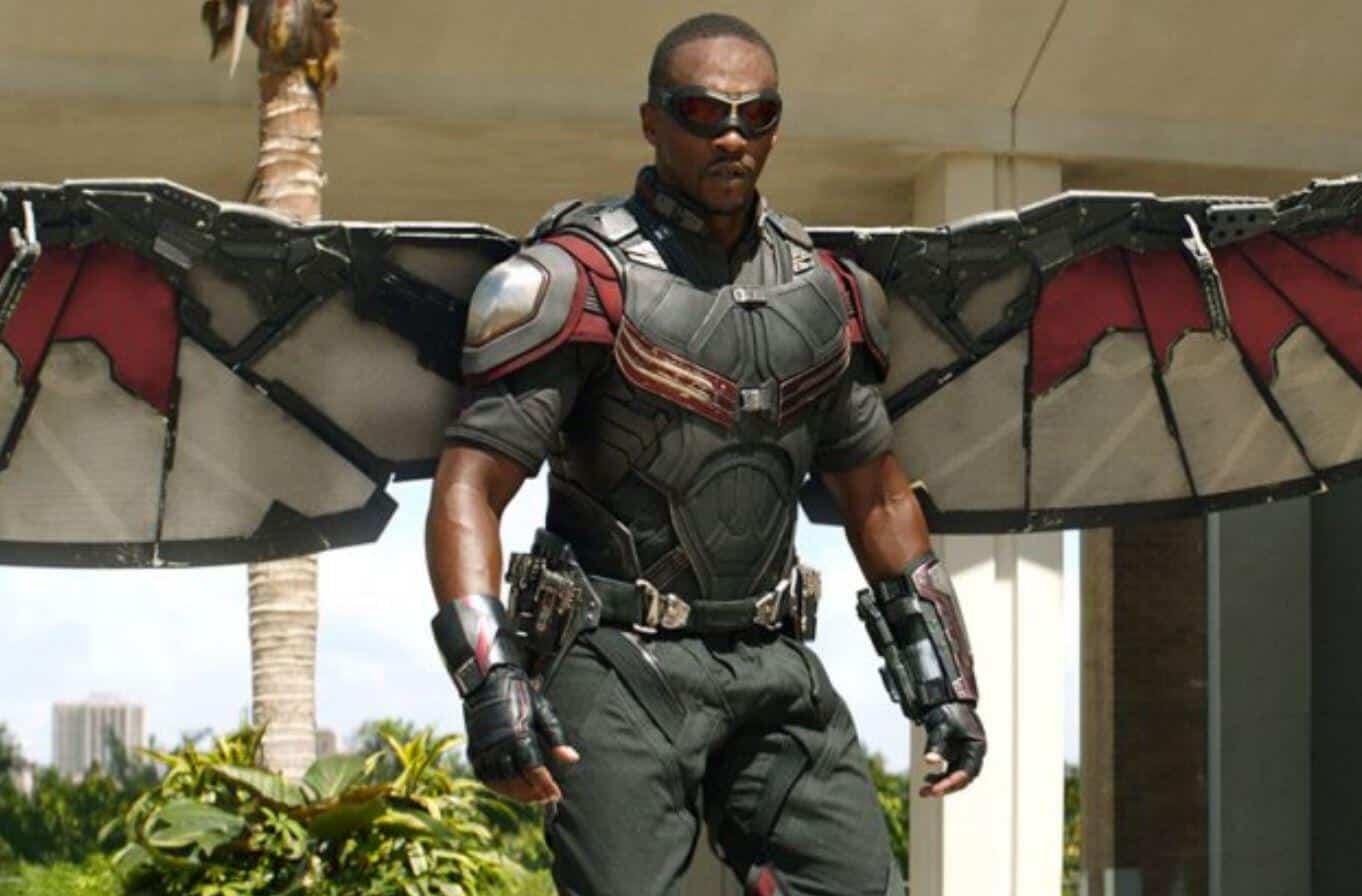 Many surprises in Avengers: Endgame caught the audience members off guard. There had been plenty of rumors floating around before the film’s release about who would make it to the end and how the heroes could avenge Earth. One of the many speculated rumors was of Chris Evans’ Captain America making the ultimate sacrifice. Though that wasn’t the case, there was the fitting end of Steve Rogers retiring from the hero life and passing on his shield to Sam Wilson, aka The Falcon. Anthony Mackie — who has played Falcon for many MCU films—has finally given fans an update on his role as the new Captain America.

This news of Evans leaving Marvel Studios took a life of its own and had many fans of Marvel Comics were taking bets on who would be the new Captain America. In the comics, Bucky Barnes, aka The Winter Soldier, would carry that famous shield before it found a new home with Falcon. This was changed around for the MCU and now everyone is waiting to see what’s next for the character.

Here’s what Mackie had this to say—while at Celebrity Fan Fest—when asked about his role as the new Captain America:

“I love Chris. Chris is an amazing Cap. And I feel like, what he’s been able to do with that character, very few people have been able to do in any cinematic universe or span of films. Because he’s played Cap for A LOT of movies. To take that over, to be a part of that, the legacy of that, is a huge challenge. It’s something where a lot of people are going to expect me to be Chris Evans in the same suit, but a black dude. And that’s definitely not gonna happen.”

Anthony Mackie as Captain America will be an interesting dynamic in the MCU and will undoubtedly be something fans to look forward to.