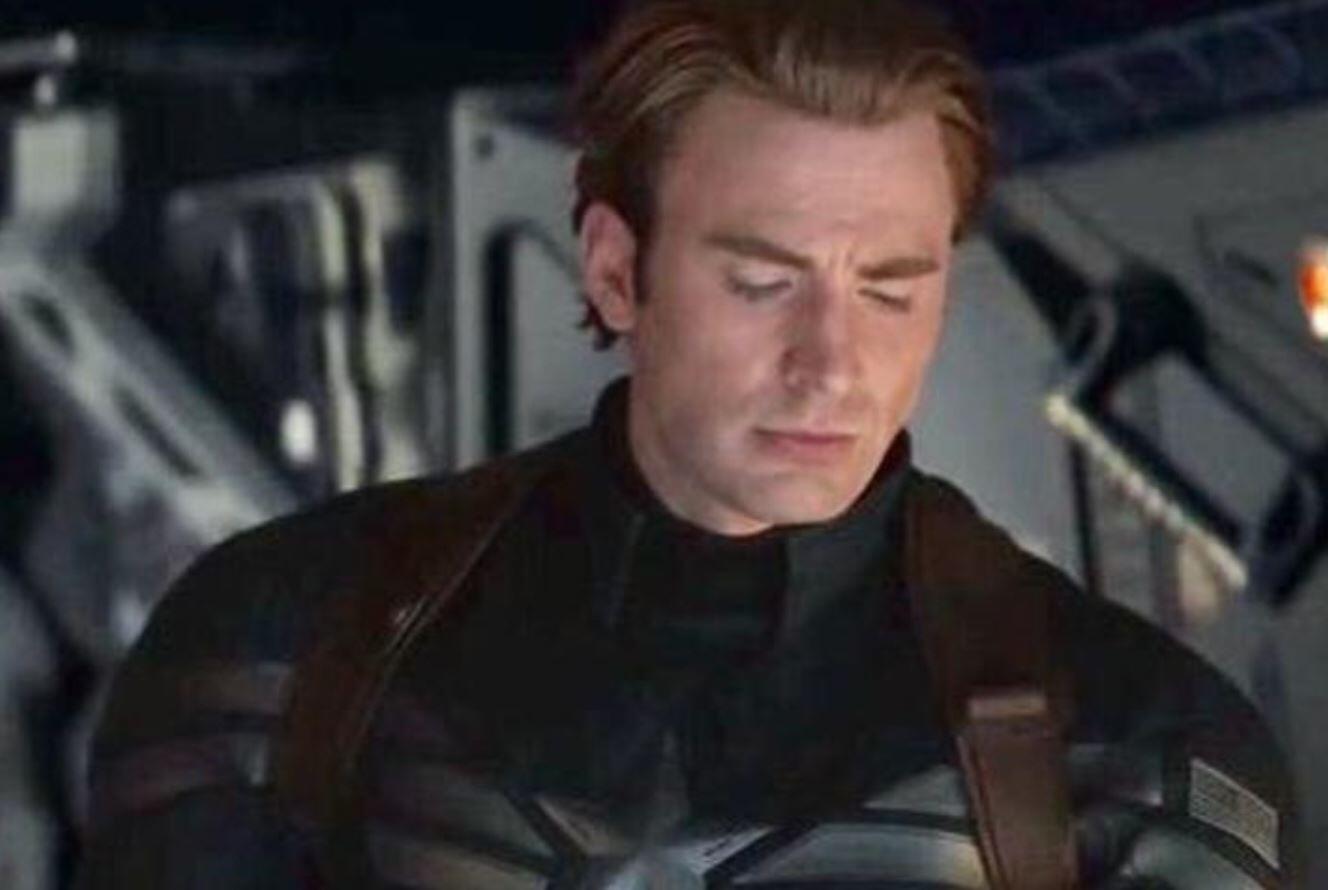 Heading into Avengers: Endgame, MCU fans speculated about which characters would make it out alive and which characters would ultimately meet their ends. Under the “deceased” column for most people were the MCU’s two anchors, Iron Man and Captain America. Because of this, fans were left shocked at the end of the film: one, because very few people expected Black Widow to draw her last breath, and two, because Steve Rogers was still alive (albeit much older) when the credits rolled.

After watching the film, fans wondered what the thought process was behind killing Tony Stark and Natasha Romanoff, but having Steve Rogers live to see another day. In an interview with Variety, Endgame directors Anthony and Joe Russo and writers Christopher Markus and Stephen McFeely were asked this very question. According to Joe Russo:

“Once you kill a beloved character like [Tony], you’ve got to have hope at the end of the movie in some regard, and the only person to give you that hope is the other co-lead. Had we killed both the leads, I feel like people would have been walking out into traffic after the film. The intention is not to destroy people, it’s to hopefully tell a complex and dimensionalised story in a way, that makes them feel a varied range of emotion.”

In addition to Joe Russo’s take on the decision to keep Cap alive, Stephen McFeely also mentioned that Tony and Steve’s character arcs played into their fates (as well as Steve’s passing of the shield).

So, in reality, we could have watched Captain America be killed during Avengers: Endgame. But, the writers and directors chose not to do that so they could spare fans the extra heartache (thanks, guys).

Do you agree with the decision to kill Iron Man but not Captain America? In your opinion, what would’ve been the perfect ending? Let us know in the comments section below!