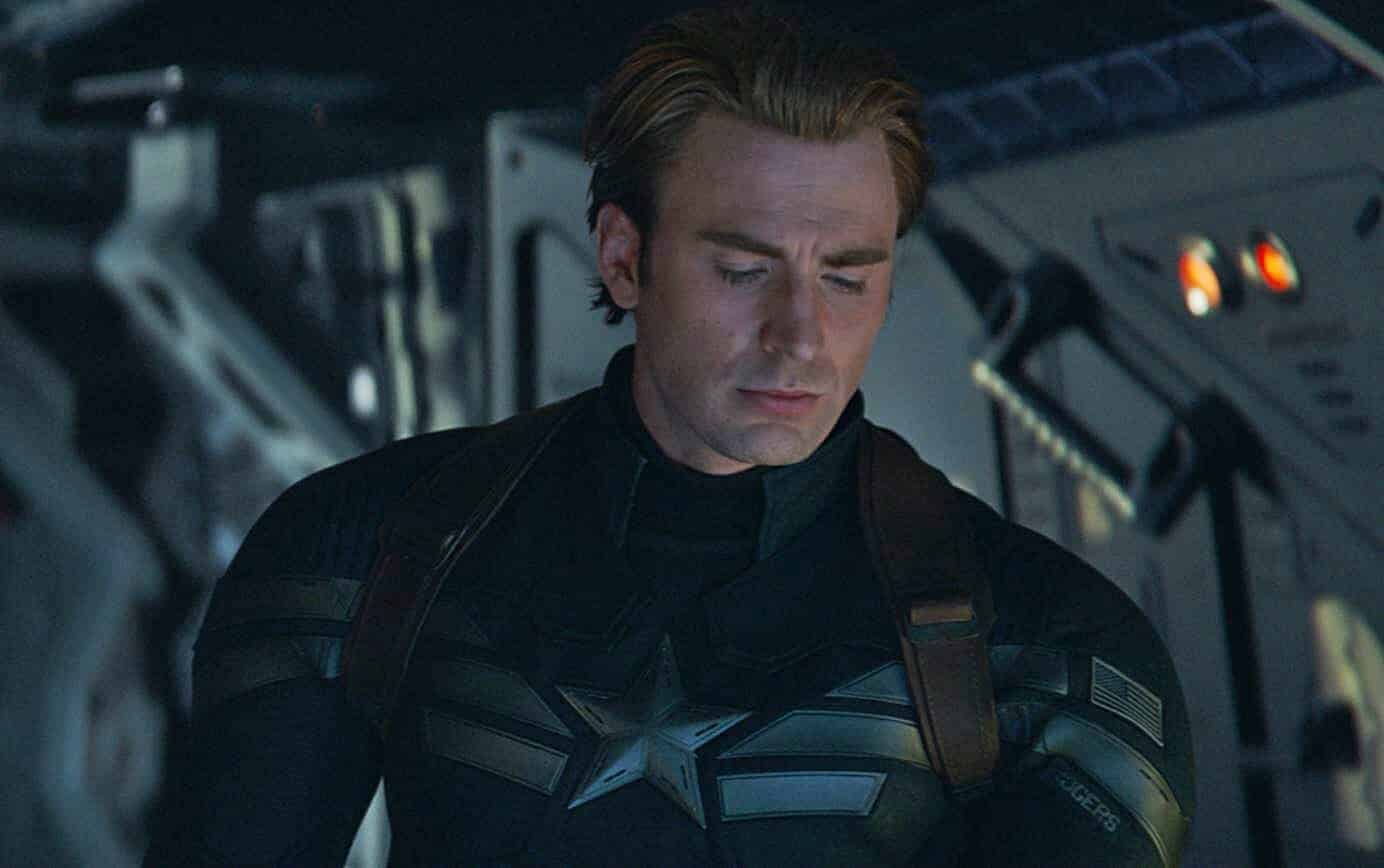 Heading into Avengers: Endgame, many fans speculated that Steve Rogers wouldn’t make it out alive. However, according to Endgame writers Christopher Markus and Stephen McFeely, retirement was a more natural ending for the super soldier.

In a spoiler-filled interview with Variety, Markus and McFeely spoke about why they felt Steve’s passing of the shield was the most appropriate move for the character. Markus said:

“[Steve’s] over 100 years old. He has fought World War II and Civil War and Infinity War. He’s been through three wars. And he has come to a place, I think, where he’s realizing … he needs to take a little time and be a little healthier. I think when he … in a way I think when he encounters his old self back in Avengers Tower, there is a processing going on in his head that well, that’s a really intense and maybe not 100% healthy guy. So I think it is time.”

McFeely also mentioned how Steve Rogers’ arc over the course of the last eight years played into their decision:

“We figured out pretty early that … Tony and Steve were sort of on crisscrossing arcs. That Tony movie by movie was becoming … was having a more a macro view, becoming more selfless. And Steve was becoming a bit more self interested. Civil War is a good example of that. So, we had put up on the wall at one point, Tony becomes a complete person when he loses his life and Steve becomes a complete person when he gets one. We drove toward that.”

McFeely’s mention of Steve getting a life is a reference to a line at the end of Avengers: Endgame. When Steve doesn’t return from going back in time to return the stones, Sam, Bucky and Bruce notice someone sitting on a bench nearby – an elderly Steve Rogers. He tells Sam,

“Well, after I put the stones back, I thought, ‘Maybe I’ll try some of that life Tony was telling me to get.'”

Do you agree with Markus and McFeely’s assessment of Steve’s character arc? What do you think about Sam Wilson being the new Captain America? Let us know in the comments section!

Stan Lee Never Actually Got To See ‘Avengers: Endgame’
Some Forgotten MCU Characters Might Be Coming Back
Advertisement
Advertisement
To Top