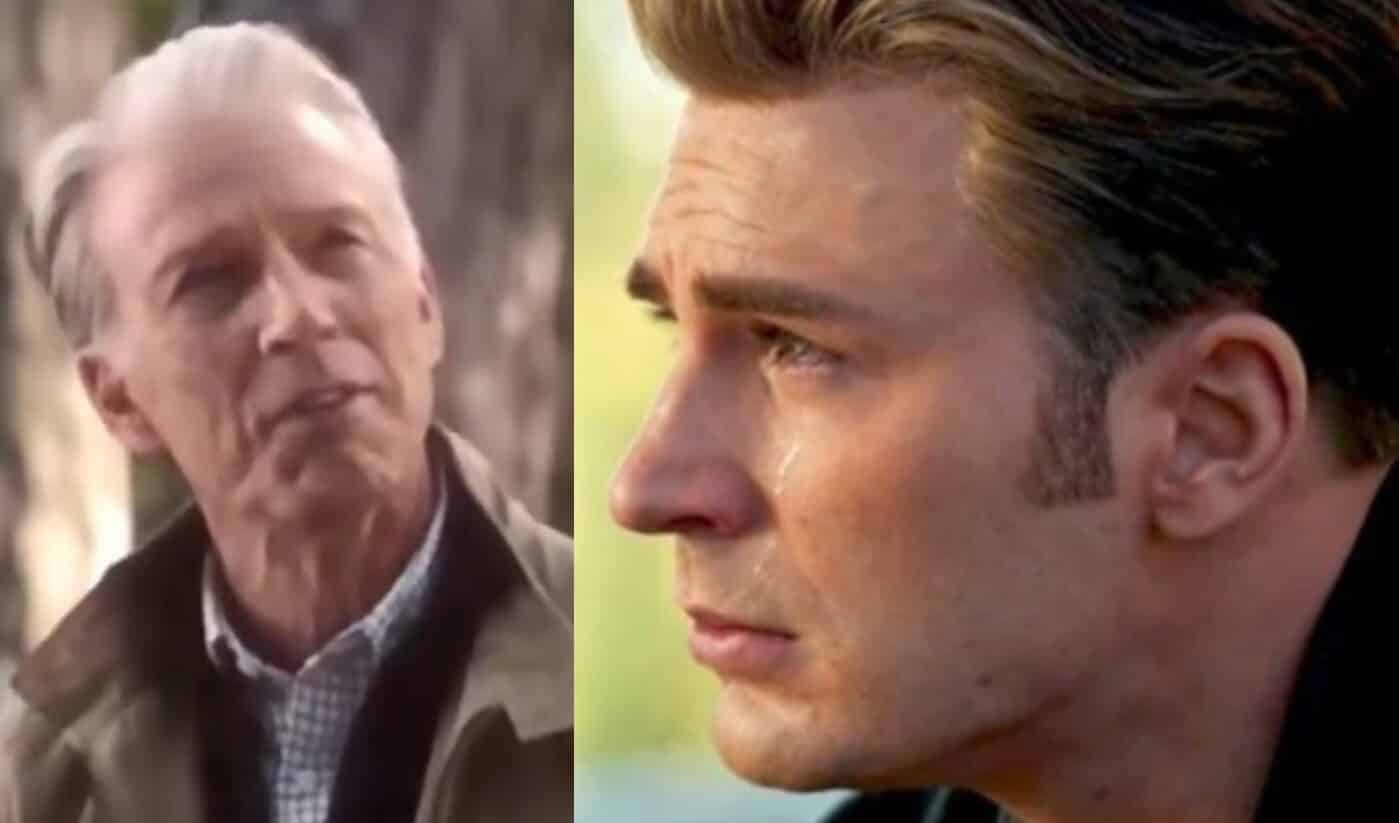 Avengers: Endgame is a film that will undoubtedly be talked about forever among Marvel fans, and one thing that is talked about quite a bit would be the film’s ending – more specifically, the part of it that involved Captain America. If you haven’t seen the film, now is your chance to look away – but I mean, if you haven’t seen it, why are you here? I feel like I’ve had to write that line quite a few times, but you’re inviting yourself to see spoilers. Anyway, back to that ending. More specifically, old Captain America.

At the end of Endgame, we see Captain America sitting on a bench, after he went back in time and decided to live some of his life, rather than just stay where he was at, after waking up from being frozen all of those years. Well, some apparently thought the old guy wasn’t actor Chris Evans, and we now have proof that it was. If you needed proof, I guess.

One of the directors of the film, Anthony Russo, also confirmed it last week:

“Obviously, if it doesn’t work perfectly, it can undermine the emotional intention of the scene. We did a lot of practical effects, so it was a very elaborate makeup job that was then augmented with CG, because there’s certain things that you can’t do with makeup in order to make Cap credibly that age.”

“We didn’t alter his voice at all… Everything you’re seeing is exactly his performance, just with his face aged. That’s it. We didn’t change anything about it.”

It’s truly a testament to what a great actor Chris Evans really is. But could there be a return for the actor in the cards? Don’t count on it, according to The Russo Brothers:

“No, I think Chris — Chris is a very emotional person,” Joe Russ explained. “I think, maybe it’s evident if you follow him on Twitter — because he does put his heart into what he says — but I feel like he has to close the door on things and emotionally move onto the next thing.”

“There are no plans,” clarified Anthony.

After all, Evans already said goodbye to the character after Avengers: Endgame wrapped.

It’s hard to see anyone replacing Evans as Captain America, but for now, we have Falcon as his replacement following the ending of Avengers: Endgame.

What did you think of Captain America’s ending in Endgame? Do you think it was a good send-off for the character? Tell us all of your thoughts in the comments!