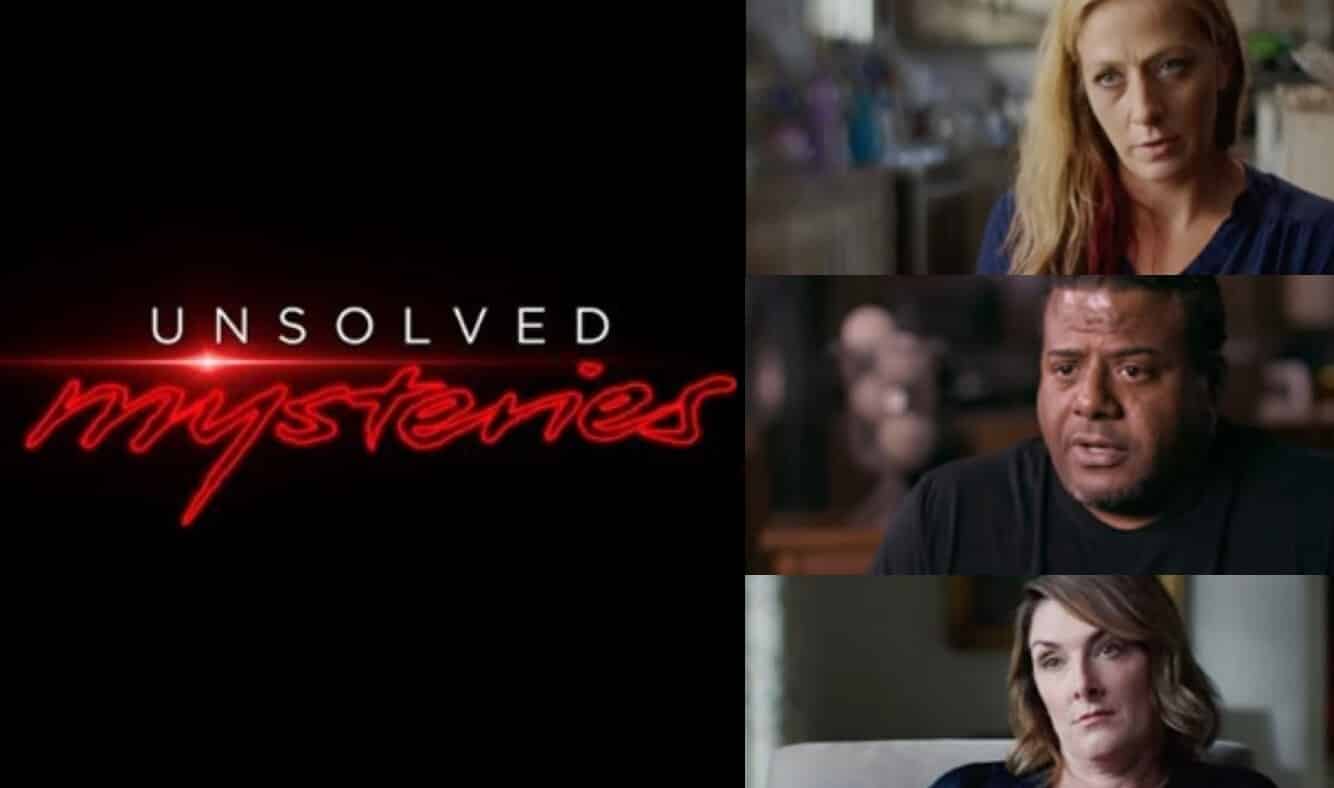 Fans were pleased when the hit series Unsolved Mysteries was revived thanks to Netflix earlier this month. The updated version of the classic series Unsolved Mysteries introduced six new cases to spark interest in viewers, and it seems quite a few have already been sending in tips. As explained by series co-creator and executive producer Terry Dunn Meurer, there are also even about 20 “credible” leads.

She further explained how their process works via the Chicago Sun Times. It seems that with “credible” leads, they are able to “pass them on to the appropriate authorities.” As the series is still quite new on Netflix’s massive streaming platform, Terry Dunn Meurer believes audiences will likely continue to send in even more “credible” tips as Unsolved Mysteries continues to reach Netflix’s audience.

“It’s only been 24 hours. We’re hoping there’s a lot of people who still haven’t watched and maybe this weekend they’ll sit down and binge the episodes and we’ll get more leads,” Meurer said.

The Unsolved Mysteries cases for which tips were given include the deaths of Alonzo Brooks, Rey Rivera, and Lena Chapin. All three died under mysterious circumstances, and each one is debated to be a victim of murder. Hopefully the series helps bring new light to these cases and that the tips can help give closure to all those impacted.

As Unsolved Mysteries continues to grow its audience, fans will be pleased to hear that six more episodes are scheduled for release sometime later this year on the massive streaming platform. We can likely expect a second season as well if the show is successful, which it certainly seems is the case so far.