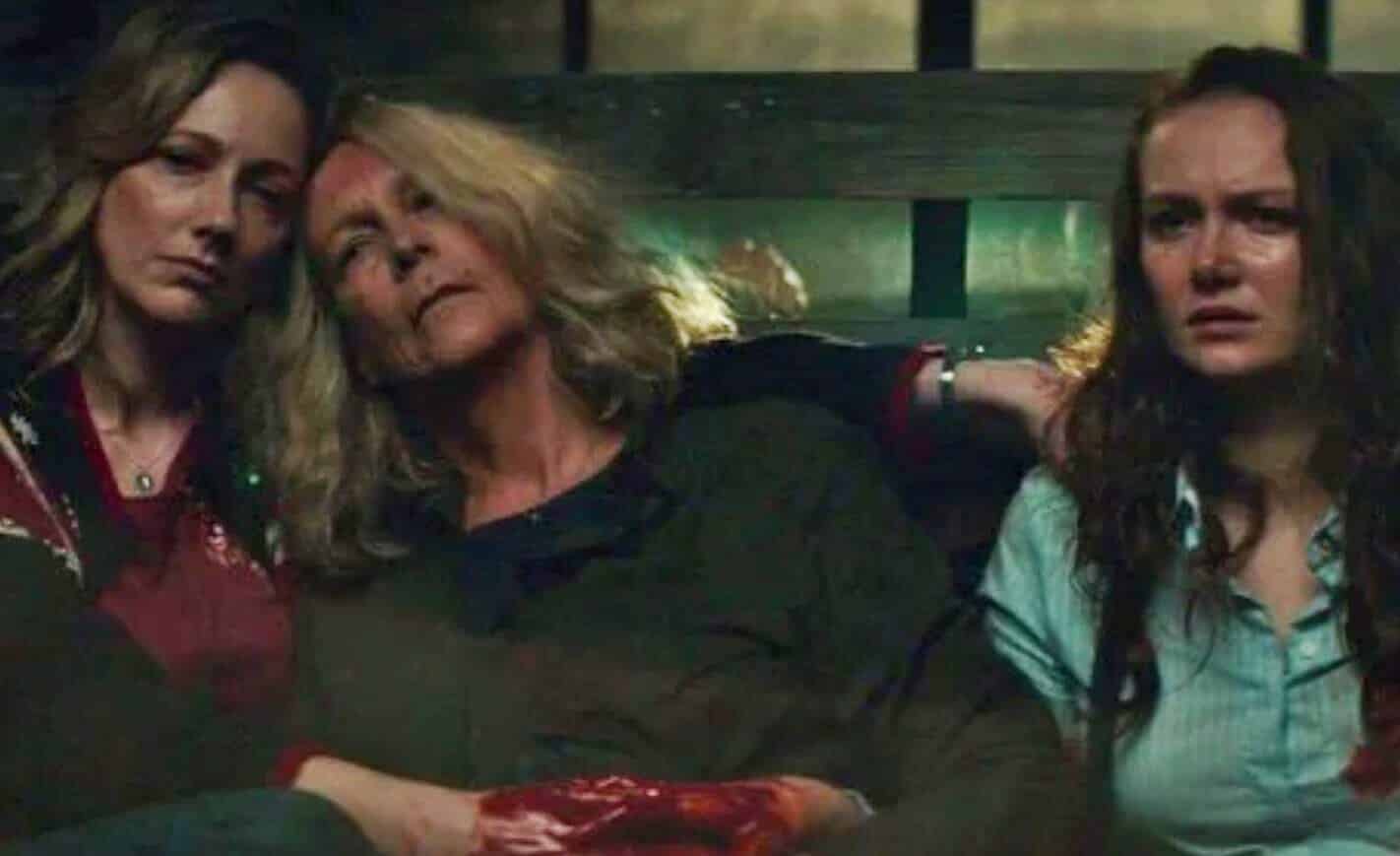 One of the 2020 projects horror fans have been most anticipating is Halloween Kills. The 2018 original was a hit with critics and audiences alike, rebooting the series while keeping the spirit of the original series intact. Writer/Director David Gordon Green and co-writer Danny McBride stepped out of their comedy lane to create an eventful horror film, with the duo returning to build upon the original film. Along with several other 2020 titles, it appears that fans are going to have to wait to see Michael Myers back on the big screen. In a statement from David Gordon Green and series creator John Carpenter, Halloween Kills will be moving from October 2020 to October 2021, with the follow-up Halloween Ends releasing on October 14, 2022.

Along with this announcement, Universal has released the first teaser for Halloween Kills. Check out the teaser along with the official statement:

I know you all have been looking forward to an update on the status of "Halloween Kills". Here it is: pic.twitter.com/EWivyipYgR

If we release it in October of this year as planned, we have to face the reality that the film would be consumed in a compromised theatrical experience. After weighing our options, we have chosen to push the film’s theatrical release by one year. On top of a traditional release, Universal has agreed to an IMAX presentation of the film in October 2021.

We’re going to have time to complete the film with the quality that fans deserve. And preparation on “Halloween Ends” has begun as well.

It is an honor to be working with these characters and spending time in Haddonfield. We look forward to sharing our next chapters with you.

While I can understand fan’s disappointment, Blumehouse is making the right decision here. The theatrical landscape for 2020 is up in the air, with films continuing to get delayed due to the Coronavirus. With that being the case, Blumhouse is wise not to risk the film’s financial potential at the box office.

Are you excited about Halloween Kills and Halloween Ends? Let us know in the comments!