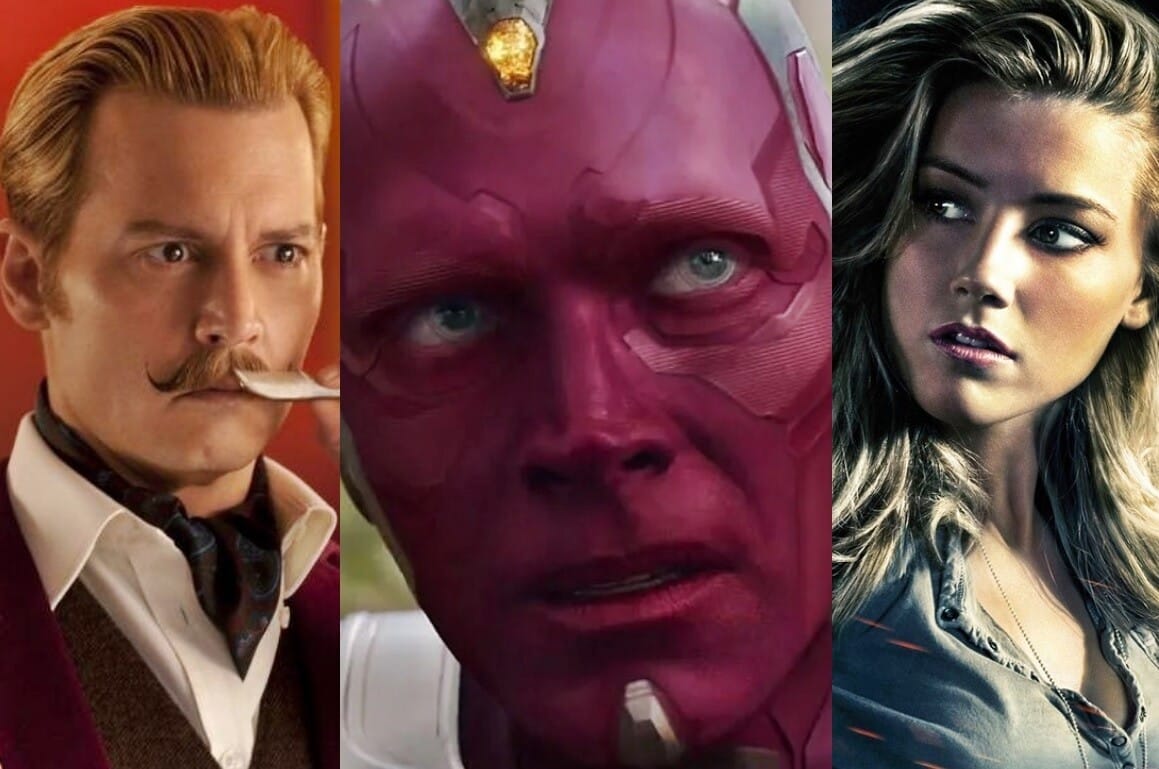 The legal battles between actor Johnny Depp and his ex-wife actress Amber Heard continue to go on, especially now that Johnny Depp has finally entered court with The Sun. If you’re unaware, The Sun ran a publication which claimed Johnny Depp was abusive towards his ex-wife Amber Heard when the two were married. While Heard continues to insist this is accurate, Depp states otherwise, claiming that Heard was actually the abusive one. Obviously this fight continued after Depp decided to enter a lawsuit with The Sun, claiming the false report was an act of defamation. Now an attorney for The Sun has taken the liberty to read off some texts sent between Johnny Depp and actor Paul Bettany while in court.

For what it’s worth, Johnny Depp did admit that the jokes weren’t exactly respectful of Amber Heard. And while it’s true they’re disrespectful, the text messages actually get a lot worse. In fact, the following texts sent between Johnny Depp and Paul Bettany that the attorney for The Sun decided to read off are outright dark. The texts read as the following:

“I’m not sure we should burn Amber. She is delightful company and pleasing on the eye. We could of course do the English course of action and perform a drowning test. Thoughts? You have a swimming pool,” Bettany started.

Depp then responded, “Let’s drown her before we burn her!!! I will f*** her burnt corpse afterwards to make sure she’s dead.”

Bettany later responded with, “My thoughts entirely. Let’s be certain before we pronounce her a witch.”

Obviously these texts were meant to just stay between the two actors, and Depp defended them by saying it was a way to cope with Heard constantly harassing him. Apparently she’d mock him for not being sober while she drank alcohol in front of him. She also took the opportunity to mock his “Wino Forever” tattoo, an incident that Heard alleges led into Depp hitting her.

It’s certainly an interesting moment in a court case that, at this point, will continue to see more stuff like this come out. We’ll be sure to keep you posted.