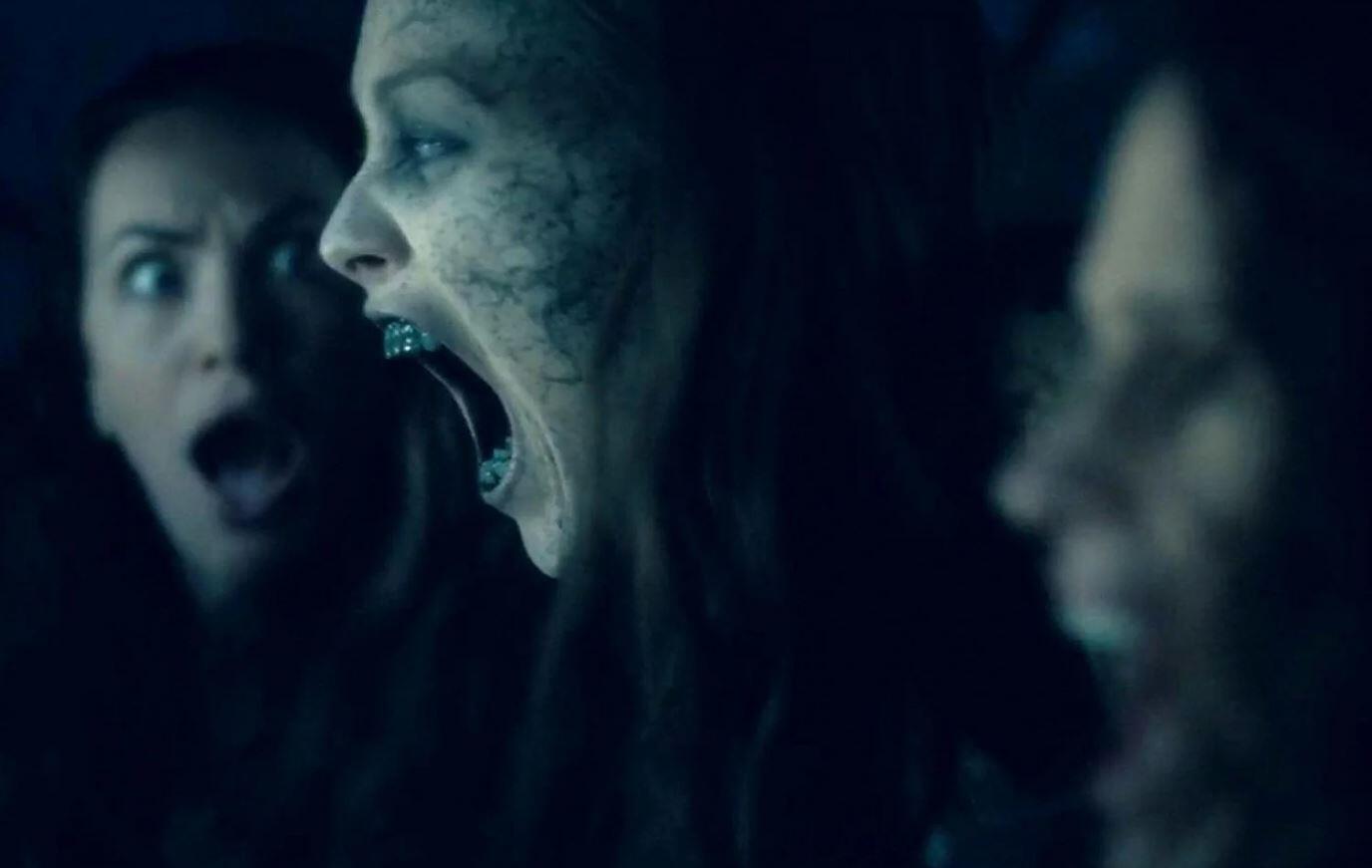 Mike Flanagan revealed the exciting details regarding The Haunting of Bly Manor and how it compares to the first season while speaking on CinemaBlend’s ReelBlend podcast. Here’s what he said:

“It is a completely different thing. It’s based entirely on, not just The Turn of the Screw by Henry James, but on a number of other Henry James stories, as well. Yes. It has some really great ghost stories, and we’ve kind of been able to fold them all into one new story. You’ll see a lot of familiar faces from Hill House, but they’re all completely recontextualized. And so, it’s a true anthology series now. I never had initially intended on ever revisiting the Crain family. I thought we were definitively done with them, and I was really glad that there was not any pressure to do anything other than that.”

While it was confirmed that The Turn of the Screw would be the basis for the new season, it is fascinating to hear other Henry James stories will be utilized as well. It definitely makes it more exciting to wait and see what kind of surprises Mike Flanagan and his team have come up with.

He also explained that the Coronavirus pandemic did not impact the show’s scheduled release date at all.

“I don’t expect it to be delayed one bit. We didn’t really miss a step, believe it or not. We had already wrapped before the whole COVID shutdown hit all the productions. We had a couple of weeks where we had to kind of figure out how to continue post remotely. But my post team also, you know, where I’ve been with now, my whole career, they cracked it real fast and we’ve been doing everything on these virtual sessions.”

Luckily, everything seemed to be wrapped before the pandemic hit, and the post production work was simple enough that everything was handled remotely.

Aside from that, Flanagan was also able to discuss how The Haunting of Bly Manor, despite being a different story from the first season, will still possess a bit of the same feel:

“It evokes a lot of things about Hill House that I love and am proud of while very much being its own thing. I think fans of the show, you know, you get that feeling where you’re worried about, like, something that you like gets kind of lessened somehow if you dip back into the well the wrong way, or one too many times. It’s a different well, and it was specifically to prevent that. So, yeah, it’s pretty cool, though.”

While the specific release date has yet to be announced, audiences can still expect the series to hit later this year.

“I think Netflix, they haven’t announced when it’s coming out. They’ve got their own plan. But we’ve been jamming through post. It’s been going great. It’s definitely later this year. It’s not going to get kicked off into 2021, or anything. Everything’s on schedule. I’m really excited for you guys to see it.”

Hopefully we’ll get to know what the official 2020 release date for The Haunting of Bly Manor will be soon. Until then, at least we got some interesting new details to look forward to.