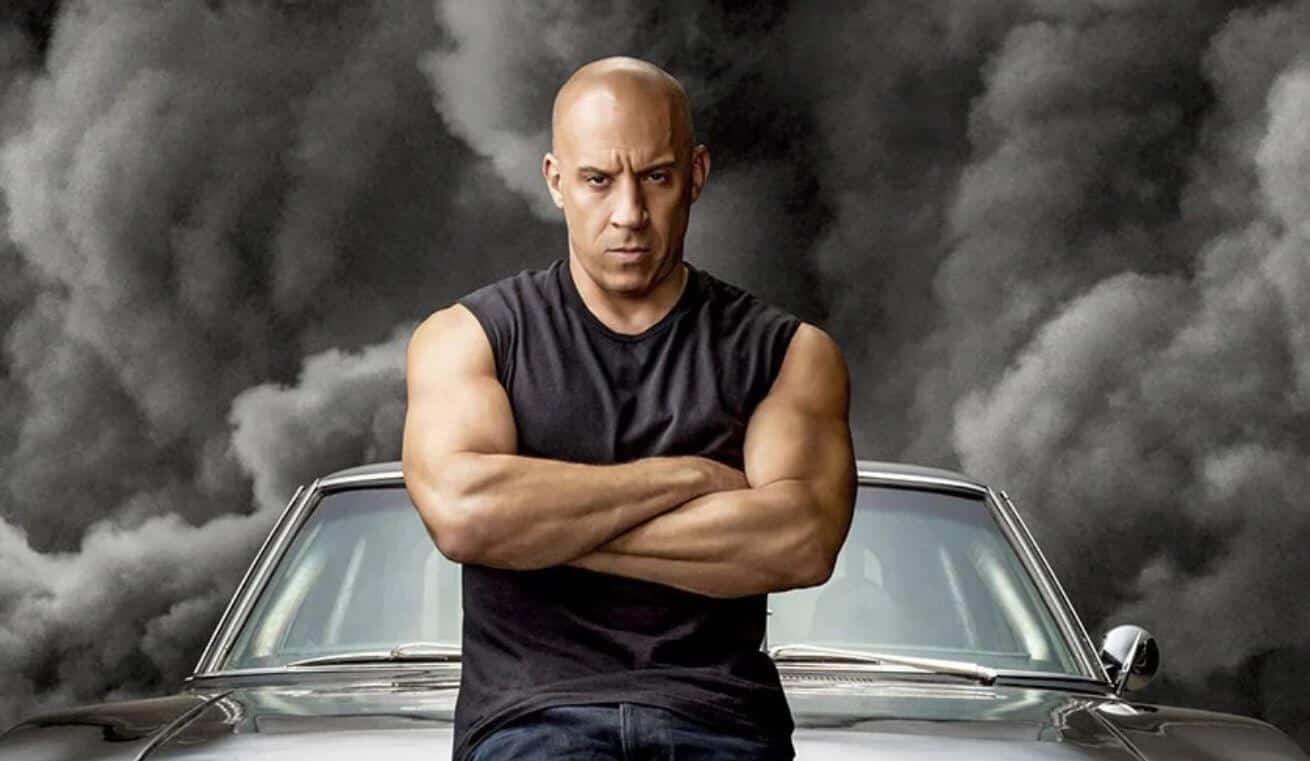 The COVID-19 global pandemic has put pretty much all of our lives to a stand still. But, as the world slowly starts to return to some semblance of normal, the entertainment industry is crawling back to it’s own normalcy. Theaters, which were supposed to re-open today, are now looking at the end of July to open theaters and begin running new films again. So, studios are planning their new release dates starting at the same time. One of the big blockbuster movies that should have already been released is Fast 9. Now, as they talk about a new release date, one star of the film may have let slip a major location detail. One that seemingly suggests a new frontier for the car loving crime fighters of the Fast and Furious franchise.

Rapper and actor, Ludacris, was recently a guest on a SiruisXM show. Thanks to that interview, we now know that he may have let it be known that the Fast & Furious franchise is looking to make the warp jump into space! When one of the hosts asked about the long standing rumor of the team heading to space, the rapper, whose real name is Chris Bridges, had an interesting and telling ‘non-response’.

“I will say that you are very intuitive, because you said something right, but I’m not going to give it away.”

The host decided not to let up, and Ludacris, realizing he may have just let a big spoiler slip, covered his mouth and denied knowing what they were talking about. This of course lends credence to these rumors, and we may just see the crew head somewhere they’ve never gone before.

The Fast & Furious franchise is in it’s tenth film, with this being the 9th in the direct franchise, as well as the Dwayne ‘The Rock’ Johnson led spin-off, Hobbs & Shaw. Which each film, the stakes get higher, and the action gets bigger. With the ever growing concern of the series ‘jumping the shark’, which it may have already done, could heading to space really be taking things too far? And, are they going to space in a car? It’s unclear how the team will make it out of the atmosphere, but one thing’s for sure, fans will definitely want to get back to the big theater feel of a popcorn fueled action flick, and this looks like it will deliver.

What do you think of the team heading to space? Let us know in the comments below!