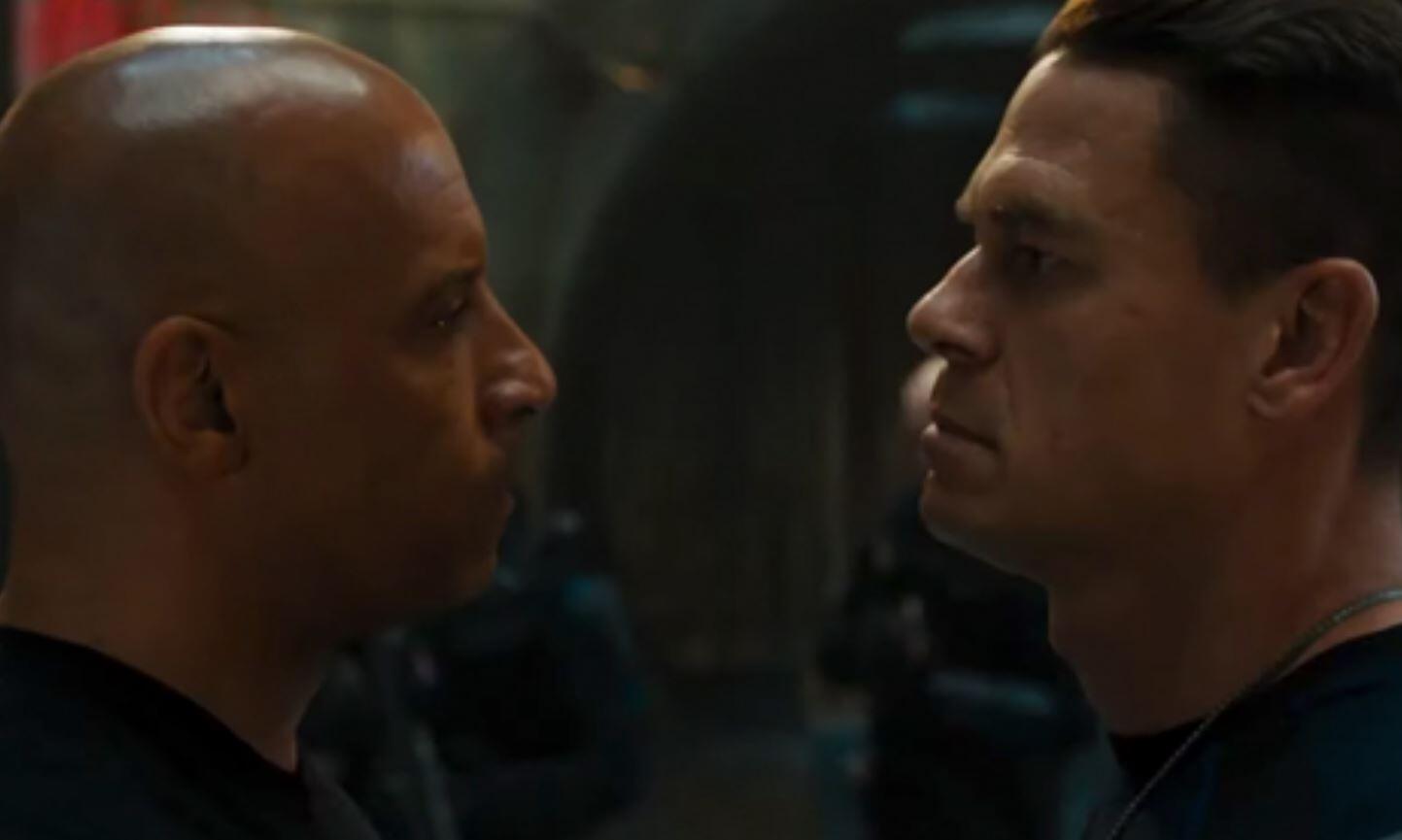 The Fast and Furious franchise continues to drive its way through Hollywood, with the latest installment in the series titled F9 now on its way. As you can see in the new trailer released down below, F9 continues the main storyline of the franchise after the release of Hobbs & Shaw, the franchise’s first official spin-off. It’ll be interesting to see how things turn out for our main cast of characters and what we can expect from them in this newest action packed sequel.

As seen in the trailer, the new film focuses once again on Vin Diesel’s character Dominic Toretto and the international spies he helps lead. So don’t expect Dwayne Johnson or Jason Statham to show up. What’s more, this movie marks the return of director Justin Lin to the Fast and Furious franchise. With Lin back in the director’s chair, it should make for a fascinating sequel that goes back to some of the more favorite entries of the franchise for some fans.

Hopefully this movie manages to recapture the spirit from some of the earlier installments that the franchise has since been lacking. But given this new trailer, fans should be in for a treat.

What did you think of the new trailer for the latest installment in the Fast and Furious franchise, F9? Let us know in the comments section down below!