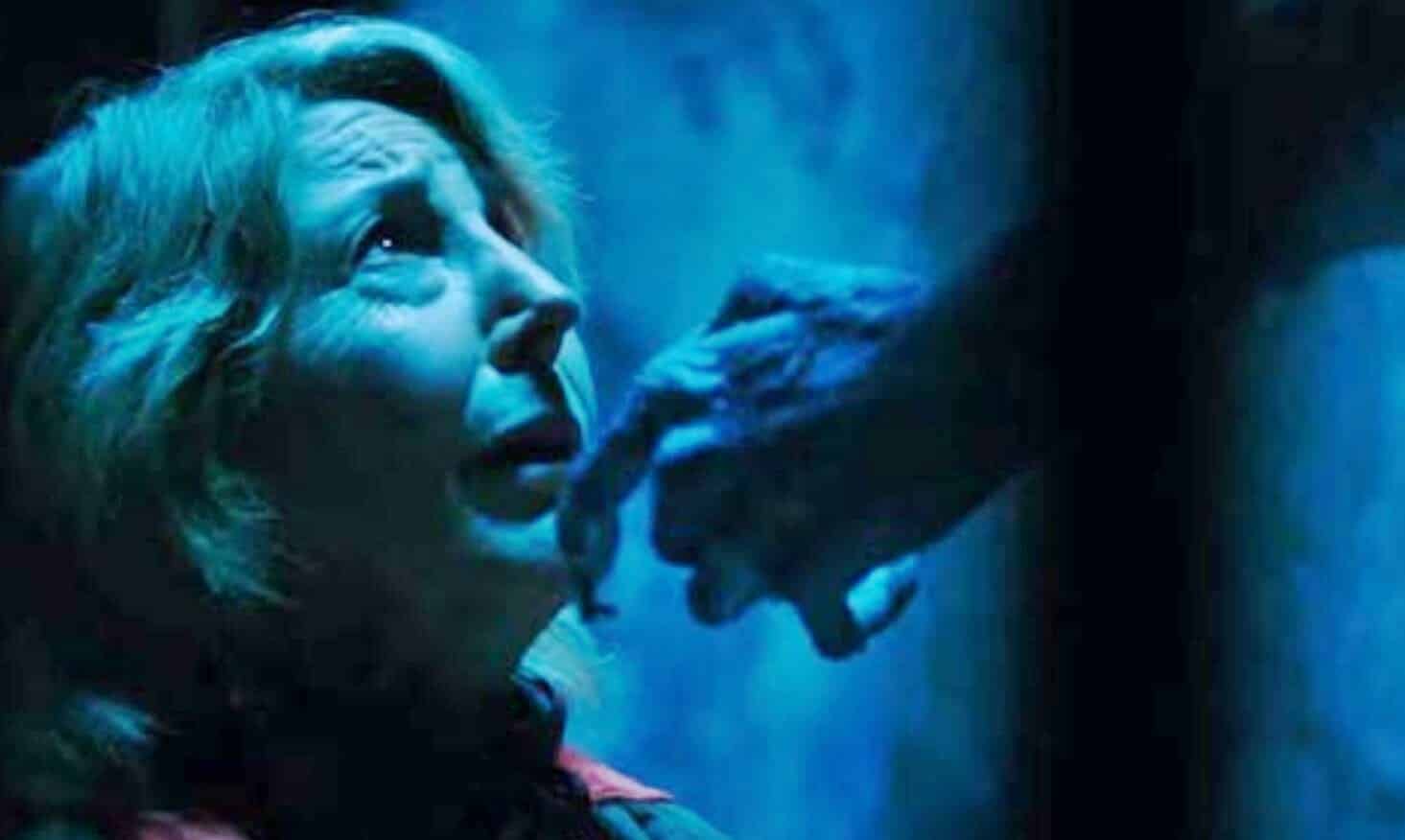 Although it’s not quite as popular as James Wan’s The Conjuring and it’s multitude of follow-ups, James Wan’s Insidious still managed to spawn a healthy enough franchise of its own. The sequels really started to flourish once they started to focus more on actress Lin Shaye, and fans (along with Shaye herself) were certain that another installment would get made. Unfortunately, according to Lin Shaye, it doesn’t look like we’ll be getting Insidious 5 after all.

According to Lin Shaye, while at one point she thought Insidious 5 would enter production sometime during 2020, it seems she no longer has faith that it’ll happen. She explained it all after appearing on the podcast The Production Meeting. According to her, James Wan had outlined a plot which would’ve gone back to the first film’s main cast of characters and focused less on her character.

“There was a point where we were (doing it),” Shaye explained. “James (Wan) had an outline for number five which probably would’ve gone back to the original family – which would’ve been a great idea. But Elise’s story is pretty much done… I mean, I would be in the further if it happened. I don’t think there’ll do another. I think it’s done.”

So while they initially wanted to do Insidious 5, it seems plans likely fell apart. As unfortunate as that news is, it does make sense. James Wan has become increasingly more busy with his blossoming career in Hollywood, and the Insidious sequels just don’t happen to be as explosive at the box office as The Conjuring or its many continuations.

Of course, who knows what could happen in the future? Maybe after the pandemic, things can settle down enough that James Wan and everyone else involved can get to work on making another Insidious film. Until then, however, it seems like the project isn’t going anywhere.