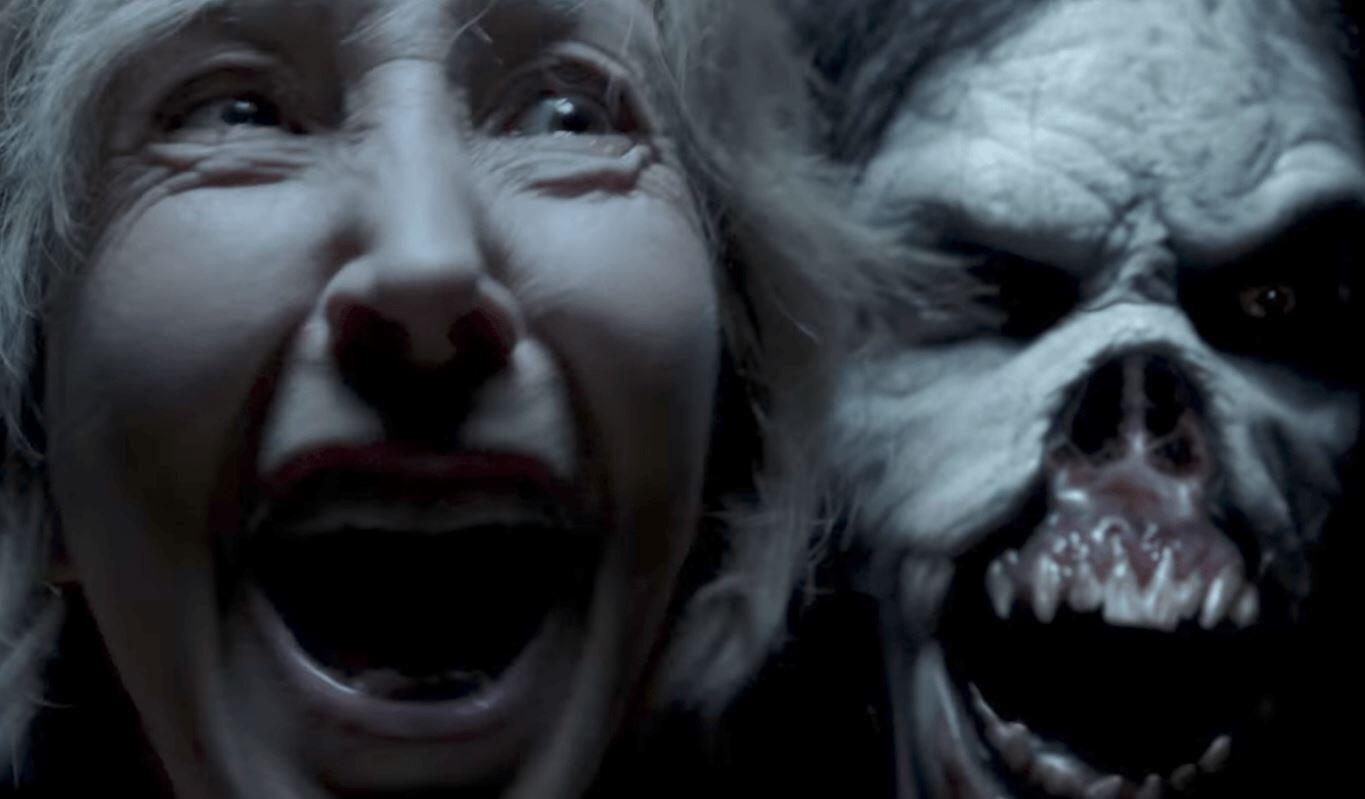 While most horror fans would consider The Conjuring and its various spin-offs and sequels the biggest genre franchise to spawn from the last decade, there’s actually another horror series James Wan helped create that was nearly just as big. The Insidious films managed to be extremely popular with audiences, and so far there have been four films altogether. But while we still have new Conjuring films in development, there seems to be nothing going on with the Insidious franchise at the moment.

Now while speaking with The Boo Crew, Insidious star Lin Shaye spoke up about the future of the Insidious franchise. As it turns out, there isn’t too much to say about the potential Insidious 5 other than it isn’t really in development.

“I’ve asked about it! I know [my character is] dead, okay. I’m finally, really dead, and only in the Further in whatever [sequel] they do. There was some talk at one point – [but] nothing’s been talked about further. I think Blumhouse is so busy right now with so many things. I was nervous about the fourth one – part of me went, ‘Are they going to squeeze out another one?’ I was glorified by the fact that it was so successful and people loved the story. For me, it was heaven. It really was. But I don’t know the answer.

I know there’s been some talk of a possible [fifth Insidious], and I’ve heard talk about an outline, and it wouldn’t have Elise featured…I know [co-creator] James [Wan] had thoughts about going back to the first Insidious and exploring that family. That would be fun, but I also don’t want to beat a horse – if it’s it, and people go, ‘Gee I wish there was another one,’ well, too bad.”

Although the franchise seems to have stalled, it might be for the best. The series may not have had as much hype as The Conjuring and its various continuations, but it still had a decent enough run with four movies. It’d be a shame to see the filmmakers burn out their fanbase with needlessly pumping out more entries. I’m sure when the time is right, another Insidious will be on the way, just as the sudden new interest in the Saw franchise over the last few years.

Continue Reading
You may also like...
Related Topics:Horror, Insidious, Insidious 5