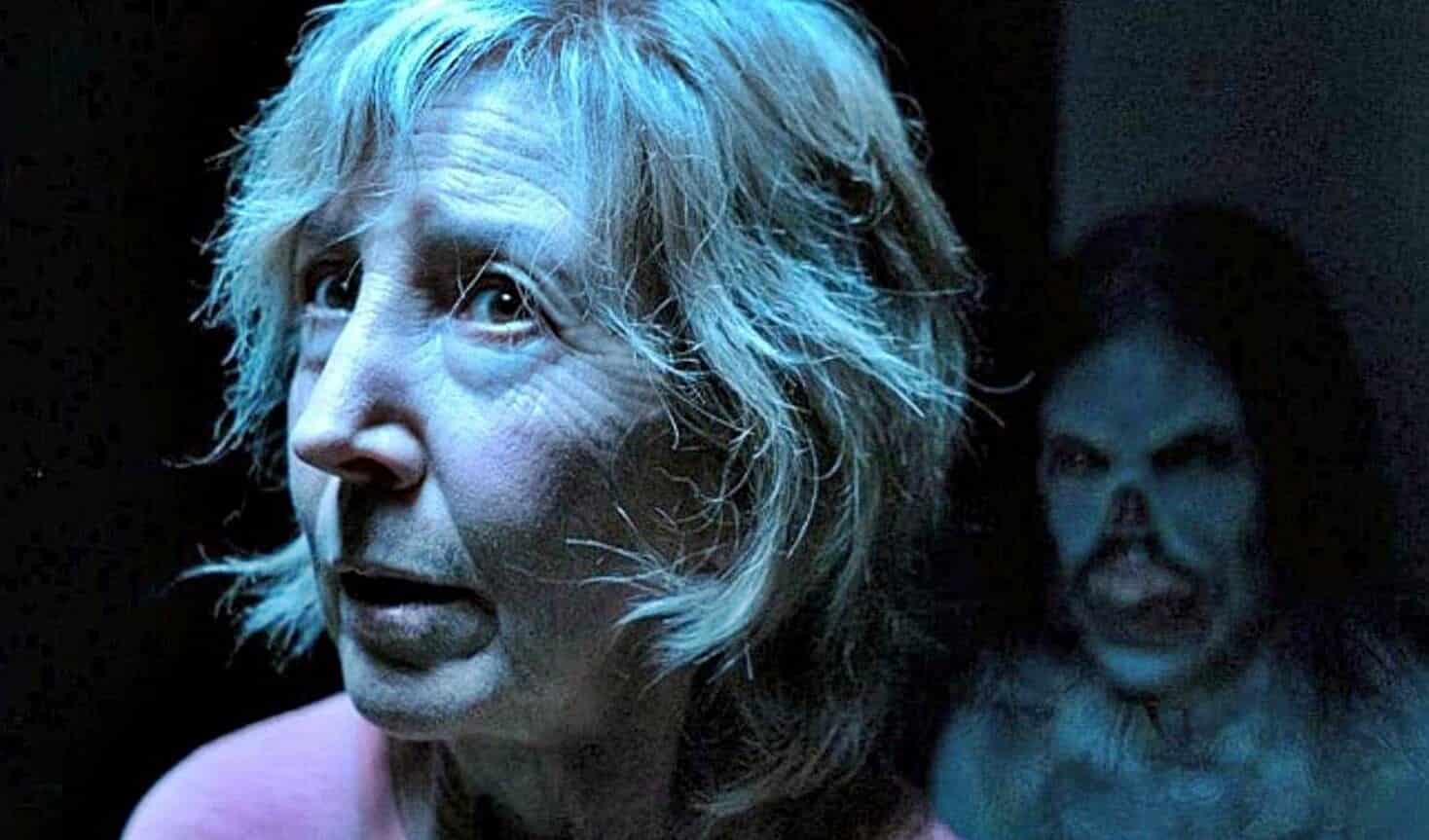 One of the more frequently active horror franchises in recent years has been the Insidious franchise. The original movie has spawned a series of three sequels which have all expanded upon the lore and ideas initiated in the first film. Now even though it’s only been a year since fans were lucky enough to get Insidious 4, many are wondering whenever we can expect Insidious 5.

According to actress Lin Shaye, who plays the character Elise Rainer, we can in fact expect another Insidious film as she gives her update on Insidious 5. As she explained…

“The answer is yes. I’ve heard rumblings. There’s no script as far as I know. I kind of have an idea what the story might be about, and that I don’t feel comfortable talking about, because nothing has been brought out into the open. But as far as I’ve heard, there will be another one. And it’ll be sort of a different setup in a way, of some of the same characters from a couple of the past episodes, too. It’s an exciting idea that I’ve heard, but I don’t have any information about it. There’s no script as far as I know yet. And there’s been no date in terms of beginning photography or anything. It’ll probably be in the next year or so, because Blumhouse is a little busy, as we all know. But I’ve got my fingers crossed there will be one more, I hope.”

While the Insidious franchise isn’t quite as successful as James Wan’s other horror series which began with The Conjuring, it’s still been massively successful in its own right. Obviously there’s bound to be room for another installment, and based on what Lin Shaye has stated, we can expect it sooner rather than later.

How do you feel about Insidious 5? Would you watch the horror sequel? Let us know in the comments section down below!