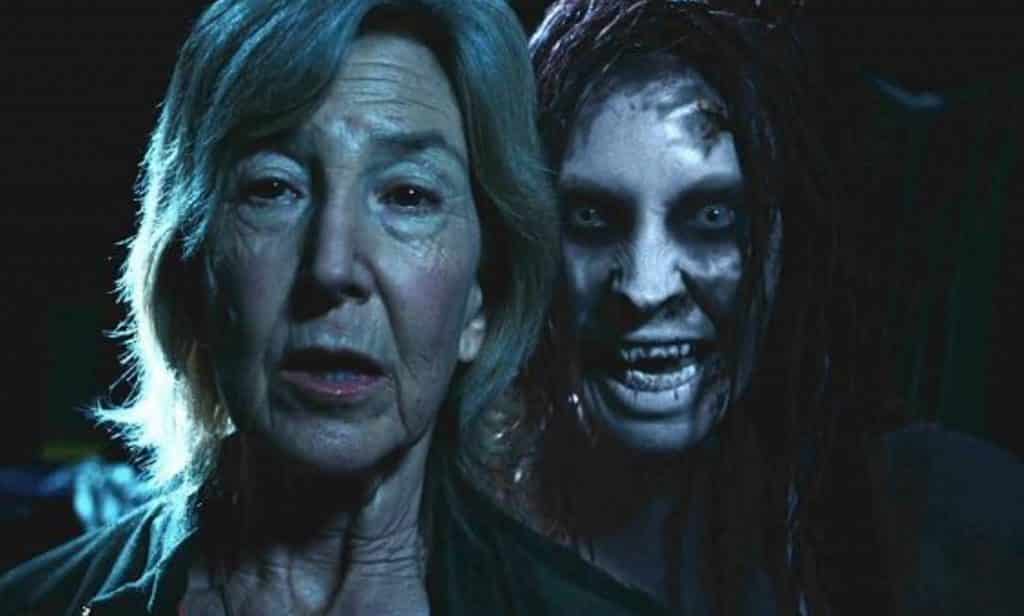 The fourth theatrical Insidious entry has been tapping the tradition of “better than the last” with box office numbers, with Insidious: The Last Key holding up with biggest break of bank in the franchise yet and according to a new report, we’re looking at Insidious 5 in the works to continue just that.

Sources are reporting to Bloody-Disgusting that in addition to a fifth film in confirmation, this one will very much be a proper continuation than a prequel story. As many of you may recount, Insidious: The Last Key focused on the past of parapsychologist Elise Rainer, portrayed by actress Lin Shaye.

Back with our interview with Thomas Dekker in 2016, he told us nothing short of positive stuff working with Shaye:

“In the case of Lin Shaye, Lin has been an actress that I admired for years and years and years. It’s funny, it depends on the group that you go to; on the one hand, one group will say “oh, she’s the queen of comedy”, like outrageous comedy. You go to the other hand and they say “oh, she’s the queen of horror movies” – which probably shouldn’t be lunged together when done well…”

Going back to the film box office numbers as of current time, these record results are coming to show that the series is indeed spiking up upon each release, also according to BD.

There has also been word circling of Insidious collaborating together with Sinister for a release of their own, as Blumhouse Productions CEO Jason Blum was reported stating:

“We almost did Insidious and Sinister and I still feel like we might do that so, I think so. I think we’re going to cross our worlds at some point. I don’t know how yet but we’re gonna try.”

In the meantime, Insidious: The Last Key will be available on Digital HD March 20th, with a Blu-ray/DVD release on April 3rd.

Would you like to see Insidious 5? Be sure to tell us your thoughts in the comments!

Continue Reading
You may also like...
Related Topics:Horror, Insidious, Insidious 5