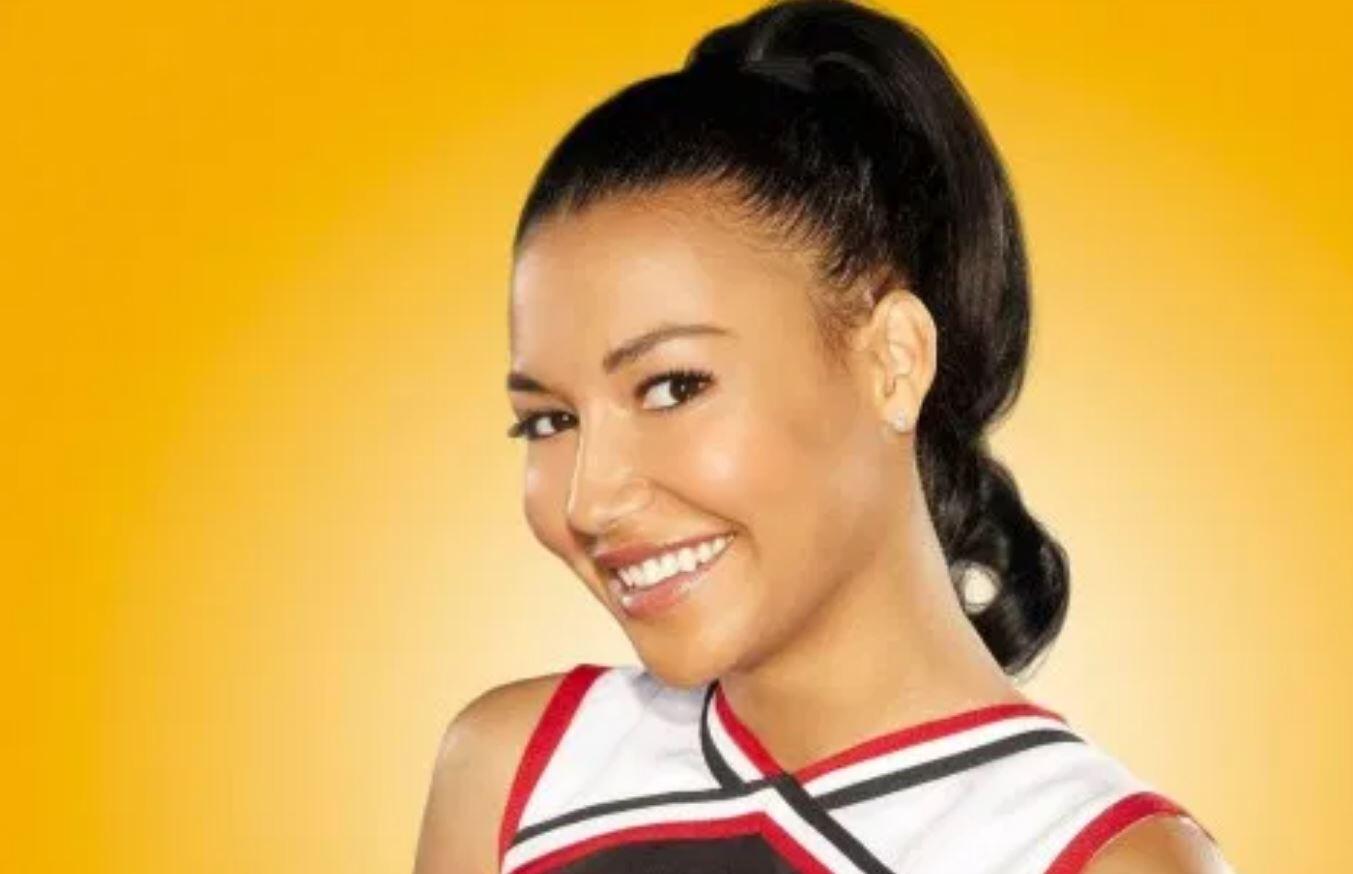 It’s been revealed that actress Naya Rivera, widely known for her work on the series Glee, was found dead floating in the water at Lake Piru. The news was revealed by the Ventura County Sheriff’s Office during a press conference held on Monday.

It appears that her body was located in the northeast area of the lake, a spot which is described as being between 35 and 60 feet deep. Here’s what Ventura County Sheriff Bill Ayub had to say, via CNN:

“We are confident the body we found is that of Naya Rivera,” Ventura County Sheriff Bill Ayub revealed, before adding “there is no indication of foul play or that this was a suicide.”

According to Ayub, everyone involved with the investigation has been “in direct contact” with Rivera’s family. As he stated:

“Her family has been at the lake everyday holding out hope and communicating with our investigators,” Ayub said.

Naya Rivera was considered missing for six days before her body was finally discovered in the water. It appears that she was spending time with her 4-year-old son on a rental pontoon, when she drowned while swimming. There were two life jackets discovered at the time – one was left on the boat, and the other was on her son. He was discovered sleeping on the pontoon boat which had been overdue for a return.

According to him, he and his mother were swimming when he made his way back to the boat. When he turned around, he said he saw his mother disappear underneath the water.

“There are a lot of currents on the lake that appear typically in the afternoon,” Ayub said. “We believe it was mid-afternoon when she disappeared, the idea being that the boat started drifting, it was unanchored and that she mustered enough energy to get her son back onto the boat, but not enough to save herself.”

It’s a very tragic story, and one that several of her Glee costars have responded to on social media.

“How can you convey all your love and respect for someone in one post?” Chris Colfer began. “How can you summarize a decade of friendship and laughter with words alone? If you were friends with Naya Rivera, you simply can’t.”

How can you convey all your love and respect for someone in one post? How can you summarize a decade of friendship and laughter with words alone? If you were friends with Naya Rivera, you simply can’t. Her brilliance and humor were unmatched. Her beauty and talent were otherworldly. She spoke truth to power with poise and fearlessness. She could turn a bad day into a great day with a single remark. She inspired and uplifted people without even trying. Being close to her was both a badge of honor and a suit of armor. Naya was truly one of a kind, and she always will be. 💔 Sending all my love to her wonderful family and her beautiful son.

“Rest sweet, Naya. What a force you were. Love and peace to your family.”

Rest sweet, Naya. What a force you were. Love and peace to your family.

The body is currently being taken to Ventura County Coroner’s Office, where it will be identified through dental records to confirm for certain that it is Naya Rivera.

Continue Reading
You may also like...
Related Topics:Glee, Naya Rivera