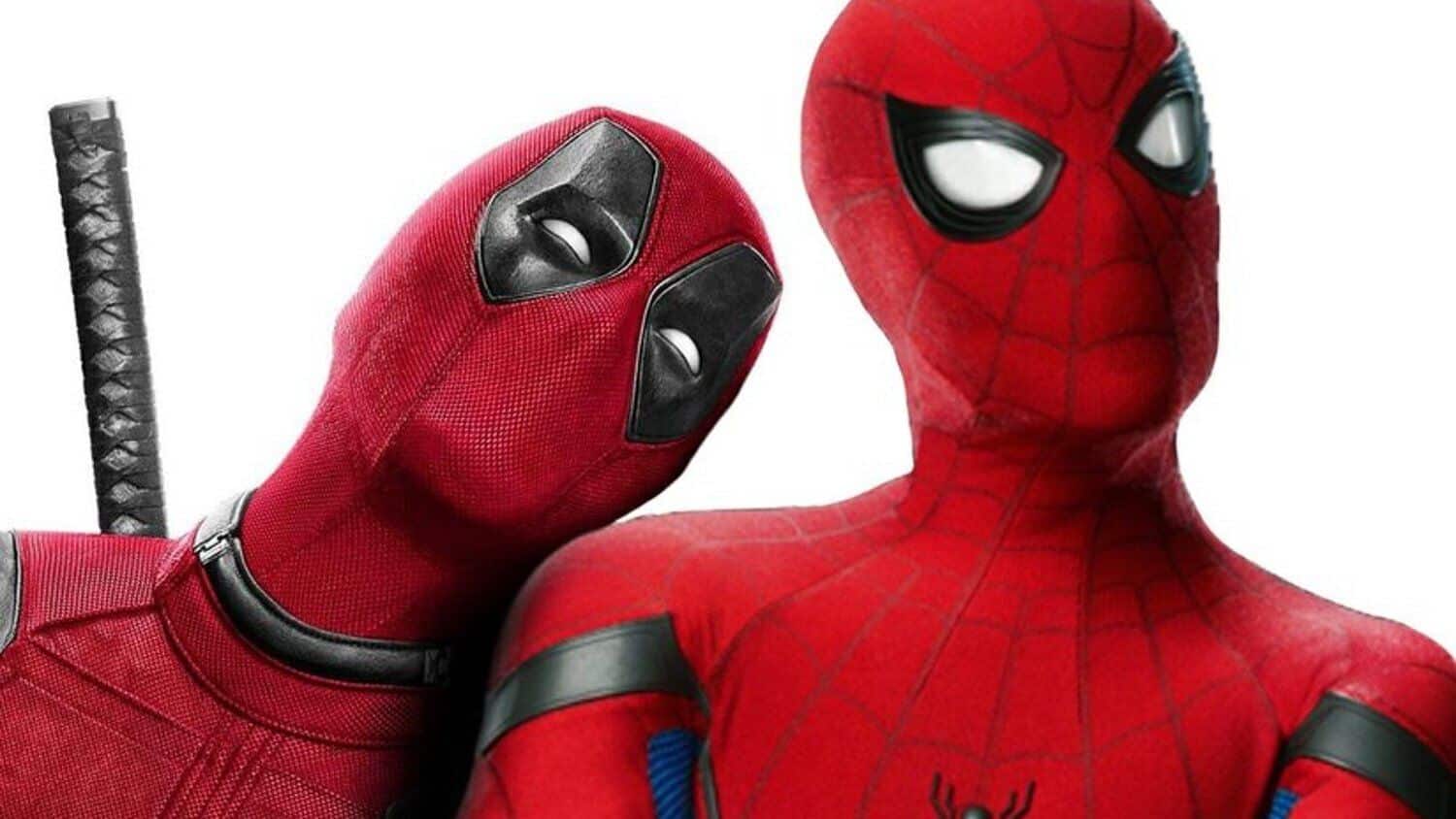 Ever since Fox was bought out by Disney, Marvel fans have been chomping at the bits at seeing the previously Fox owned Marvel characters to make their way into the Marvel Cinematic Universe. One such set of characters is Marvel’s Merry Mutants, the X-Men, and all the supporting cast. One of the most popular characters in that cast is the Merc with a Mouth, Deadpool. However, fans fear that the R-Rated hero doesn’t fit into Disney’s kid friendly mold. However, all is not lost. Disney CEO, Bob Iger, has already commented, multiple times, that they want Deadpool as is, without being placated. And now, as Disney+ is adding titles uncensored, like Hamilton and now X-Men: Days of Future Past, to their catalog, are we close to seeing Deadpool on the service, or even Deadpool 3 in the works? Star Ryan Reynolds seems to think so.

Days Of Future Past becomes the first movie to air on Disney+ uncensored. That was my future but let’s be honest … it’s more like my past.

Hugh Jackman posted on Instagram that Disney+ was adding Days of Future Past uncensored to the streaming service. One of the many, many comments Jackman received on his post came from a familiar face. Reynolds chimed in and said,

“Excited for them to do the same for Deadpool, it’s time children knew.”

Of course, this is a classic Reynolds tongue-in-cheek response. While DoFP has a couple of curse words in it, the first Deadpool film is littered with countless F-bombs and worse. While it may never see the light of day on Disney+, it does help hype up a future MCU-related Deadpool 3. Also, Reynolds recently told Live With Kelly and Ryan that a third film is in the works, but that he’d let details come out organically.

No concrete details have come out yet on even the prospect of a third Deadpool film, but fans are keeping their fingers crossed. Whether it falls directly in the MCU, or MCU adjacent, fans really want more of Reynolds as Deadpool. And hopefully we’ll get it.

Do you think we’ll get Deadpool 3? What about Deadpool on Disney+? Let us know in the comments below!