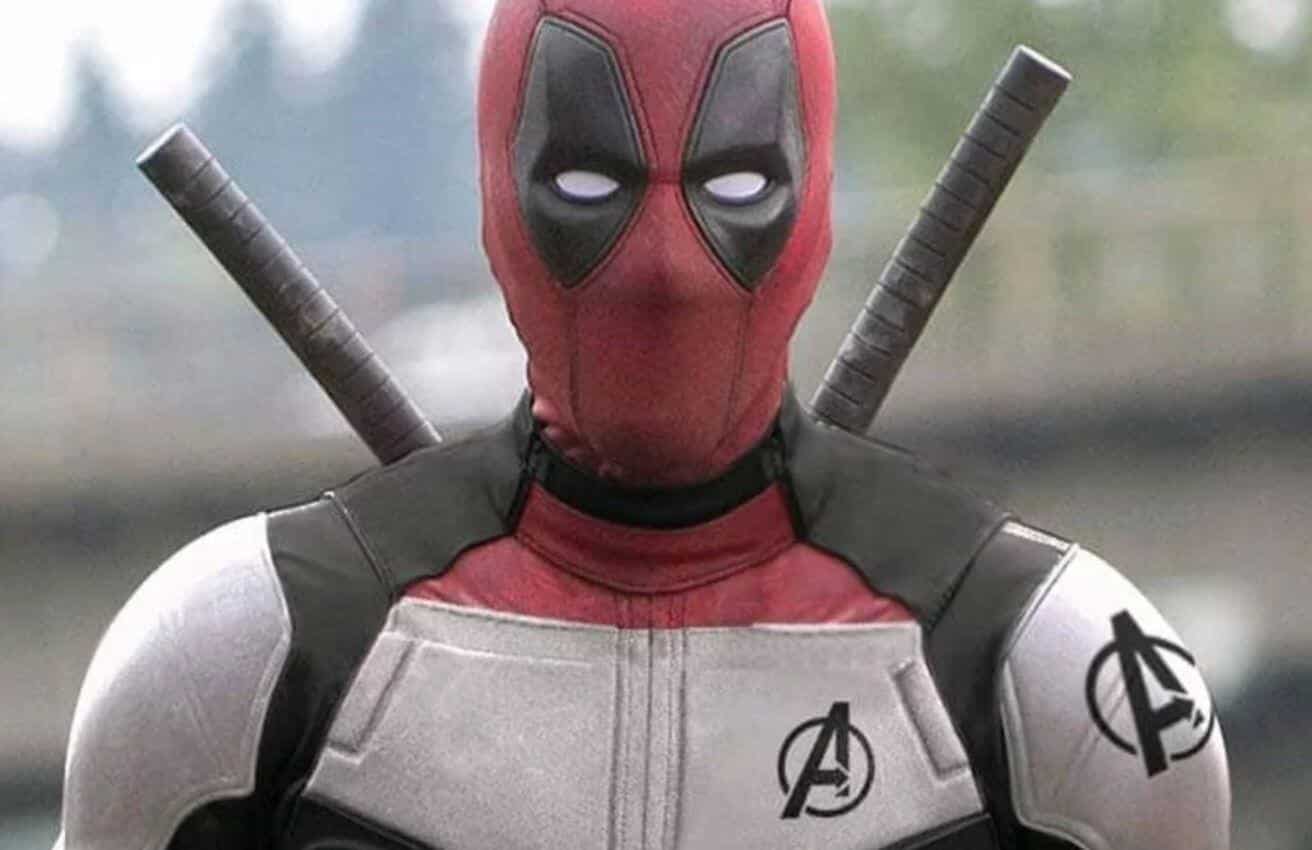 Deadpool 3 is a project many have wondered about since Disney’s acquisition of 20th Century FOX, but also one that we all pretty much knew would happen one way or another, given the franchise’s box office returns. If there’s one thing Disney is about, it’s making money, and that’s what the Deadpool franchise has done. So, it should come as no surprise that Deadpool 3 is officially in the works, according to star Ryan Reynolds.

On a recent episode of Live with Kelly and Ryan, Reynolds said:

It’ll be interesting to see the type of direction Marvel Studios goes with the Deadpool franchise. They’ll have many more characters to use outside of the X-Men and Fantastic Four (characters owned by 20th Century Fox at the time the franchise began) so who knows what characters will be incorporated. Given the R-Rated nature of Deadpool, we’re not sure they’ll include some of the characters aimed at kids, but who knows at this point? Marvel Studios has always liked to keep us all guessing, and that’s what they’ll continue to do.

Now, if they make Deadpool PG-13, that’ll be a different story. I doubt that will happen, though, as Deadpool has worked pretty well being R-Rated. That’s not to say it wouldn’t be cool to see Deadpool appear in a PG-13 MCU movie, as he could just break the fourth wall the entire time and talk about how he’s not allowed to drop any f-bombs. Spider-Man crossover, maybe?  Just an idea.

Deadpool 3 currently has no release date, but we’ll update you the second that we get any information on it.