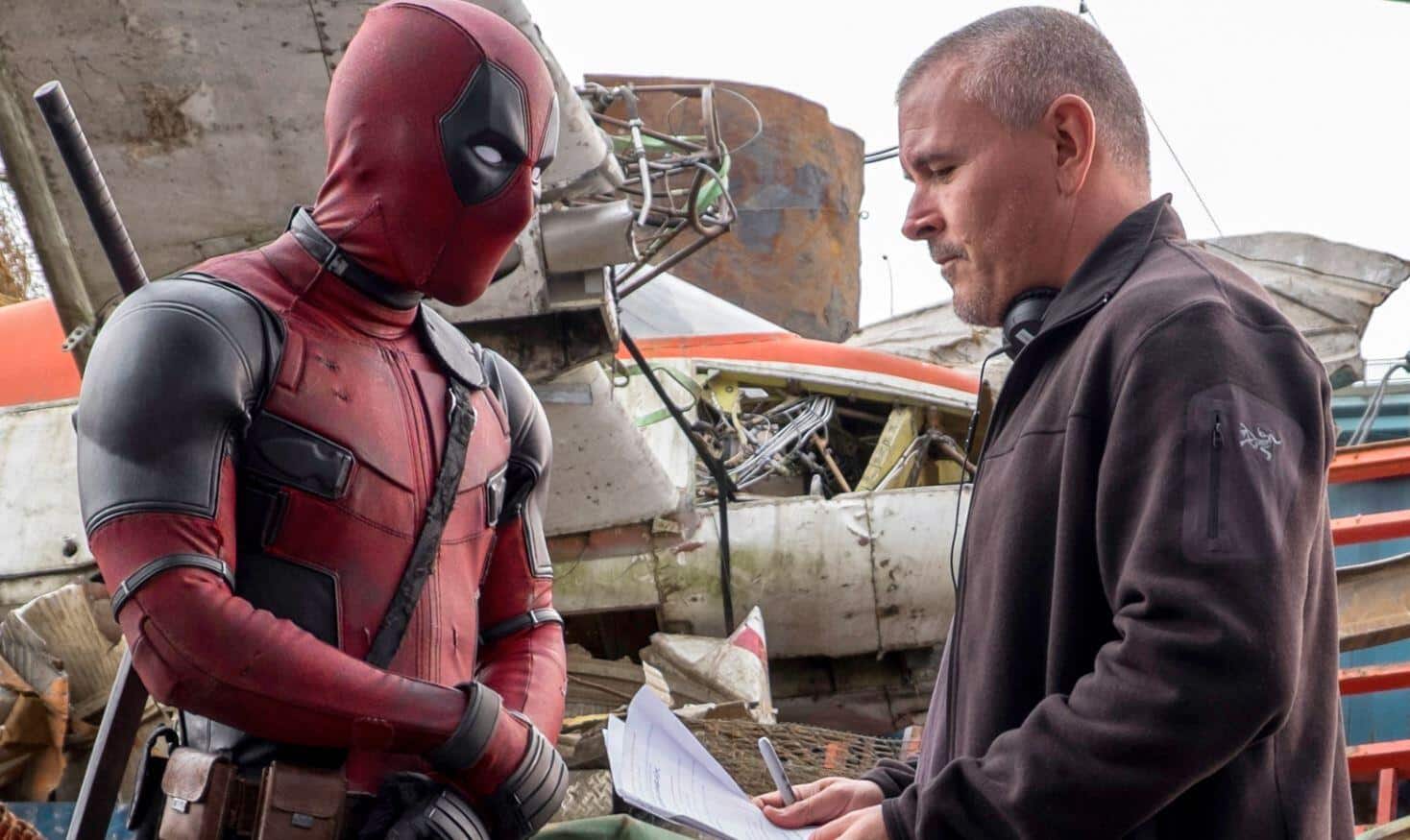 It was a great thing that Reynolds was given a second chance as Deadpool. When he made his debut as the character in X-Men Origins: Wolverine, fans knew that he was a great Wade Wilson. However, Fox messed things up when they went the Weapon XI route with the character. That wasn’t even Reynolds at the end of the movie. That was Scott Adkins. Reynolds pushed for a second chance at the Merc With A Mouth. And his efforts were proven worthy. However, as his collaboration with director Tim Miller was deemed a success, their creative differences caused Miller to leave the franchise. Thus, stuntman and John Wick/Atomic Blonde director, David Leitch, helmed Deadpool 2.

Miller was interviewed by KCRW’s The Business Podcast recently. He broke his silence about his struggle with Reynolds.

“It became clear that Ryan wanted to be in control of the franchise. You can work that way as a director, quite successfully, but I can’t. I don’t mind having a debate, but if I can’t win, I don’t want to play. And I don’t think you can negotiate every creative decision, there’s too many to make. So Ryan’s the face of the franchise, and he was the most important component of that, by far. So if he decides he wants to control it, then he’s going to control it….I’ve always been pretty good at the ‘moving on’ thing. I care deeply, and then you get to this point where you’ve gotta make a decision, and I’m pretty good about putting it in my rearview mirror. We had a meeting at Fox, and the writing was on the wall, so I said, ‘I get it. I’ll quit, and you guys can do what you need to do.’”

ComicBook.com said that Miller reportedly wanted a more stylized sequel, while Reynolds wanted to focus on the raunchy comedy that made the first movie a success. Miller and Reynolds also clashed on who to cast for Cable. Miller wanted Kyle Chandler from Bloodline, Early Edition, and Godzilla: King of the Monsters. But Reynolds didn’t want Chandler for the role. So it eventually went to Josh Brolin who was playing Marvel double-duty with Thanos.

Miller went on to direct the recent Terminator: Dark Fate. But he clashed with Terminator creator, James Cameron, as well. Miller had gone on record to say he will never work with Cameron again. Cameron was a producer on the film and returning to the franchise after a long absence. Miller complained that he wasn’t given enough control over that film either.

Terminator: Dark Fate is in theaters now. Despite great reviews, the film is turning out to be a flop. Disney will move ahead with Deadpool 3. And they are said to keep it R-rated. Ryan Reynolds is also slated to return as the title character. There is no release date for the third installment in the franchise. But rumors say that it will be one of the 2022 or 2023 untitled dates that Marvel Studios just unveiled. For further developments on Deadpool, and confirmation on a release date, stay tuned to Screen Geek.