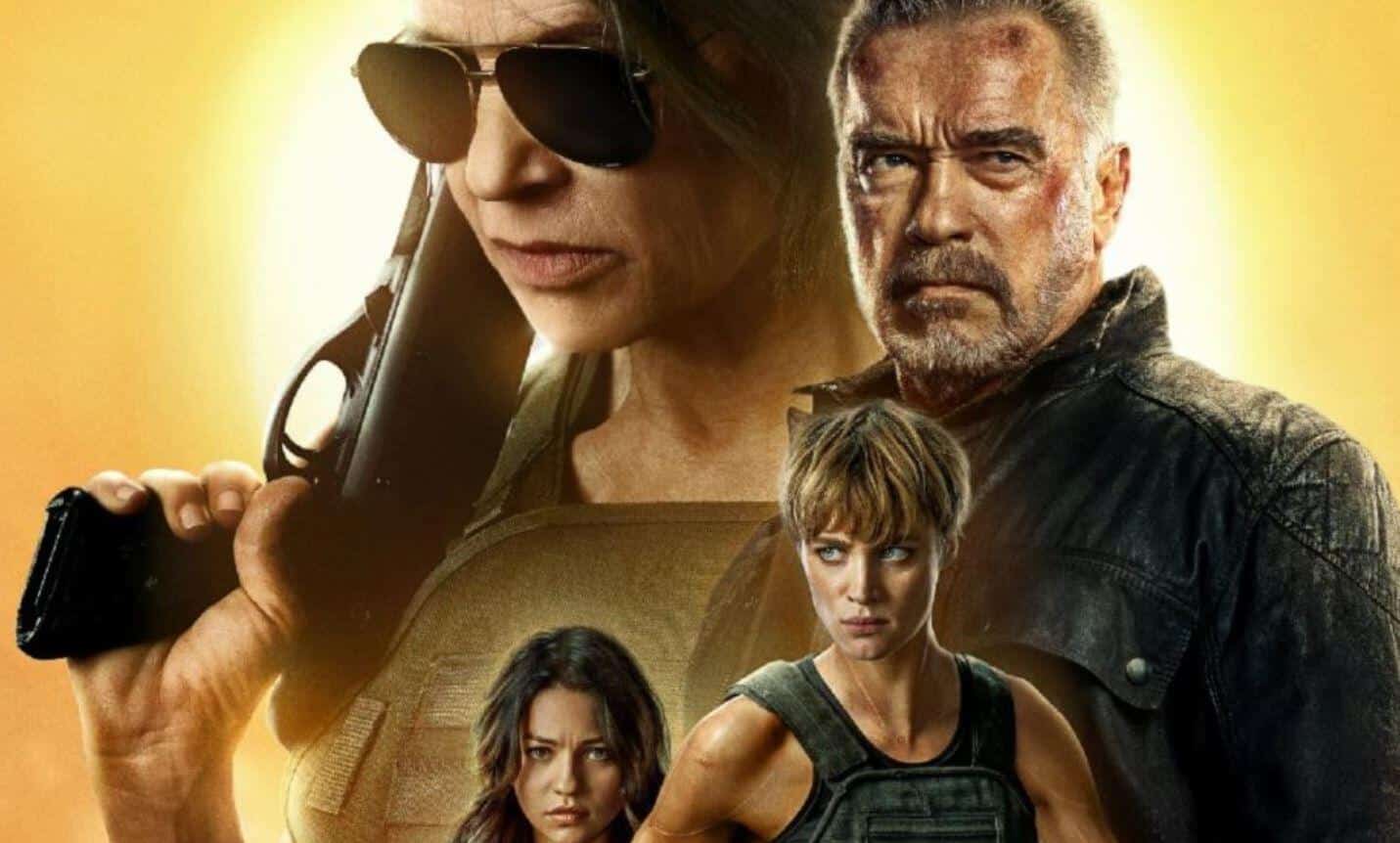 Terminator adds another film to its franchise. The series has been fairly lackluster since the third installment. And whenever another movie is added, fans tend to just roll their eyes. Despite adding Arnold Schwarzeneggar back into the mix, Terminator: Genisys ended up just being another flop. However, Terminator: Dark Fate might just be back on track.

According to Slash Film, an Alamo Drafthouse location held a special event. It was marketed as a screening of T2: Judgement Day. That was sure to get seats filled. The last film in the franchise that James Cameron touched is said to be the high point of the series. Additional to the promised showing, there was to be a sneak peek of Dark Fate. Though the surprise was that they didn’t actually show T2. Instead, it was the entire film of the newest movie.

This could have been a setup to disappoint many of those who paid for tickets. But by the sound of these tweets, they actually enjoyed the movie.

#TerminatorDarkFate is better than you think it’s going to be. Its trying hard to be the Force Awakens of Terminator movies, and mostly succeeds. But it’s lacking Cameron’s innovation, evolution and directing. Arnold is fantastic, the best of his post T2 Terminator appearances.

Terminator: Dark Fate is basically Terminator: The Force Awakens. A satisfying, exciting reboot that’s essentially the best parts of T1 & T2 in a blender. Davis, Reyes & Hamilton are excellent, the action wows & while it’s familiar, it’s easily the best T3 yet. Terminator is back pic.twitter.com/W1emrXIq5C

TERMINATOR’s thought of as Arnold’s franchise. DARK FATE makes it clear he wasn’t the key ingredient that made it work. It was Linda Hamilton. She’s incredible in this, and the movie’s very solid. (I recently defended all the TERMINATOR sequels, so make of this what you will.) pic.twitter.com/3JSsac7LrL

I like how they point out that Linda Hamilton was the missing ingredient, instead of Arnold. Neither Terminator 3 nor Genisys could capitalize on the original actor for the title character. And Salvation really failed at replacing him with CGI. Also, where Salvation, The Sarah Conner Chronicles, and Genisys tried to utilize her character, neither of them actually utilized Hamilton.

Neither of these tweets mention him, but I’m sure the return of Edward Furlong didn’t hurt either. Every movie after Furlong’s portrayal used a different actor for John Conner. I’m sure Furlong’s troubled history with drugs had something to do with it. But aside from that, I couldn’t understand why he couldn’t return. I suppose a series about time-travel would need a new face after history was changed time and again.

While those lucky ducks got to see Terminator: Dark Fate, we’ll have to wait a little longer. The film will release on November 1st. And as always, stay tuned to Screen Geek.