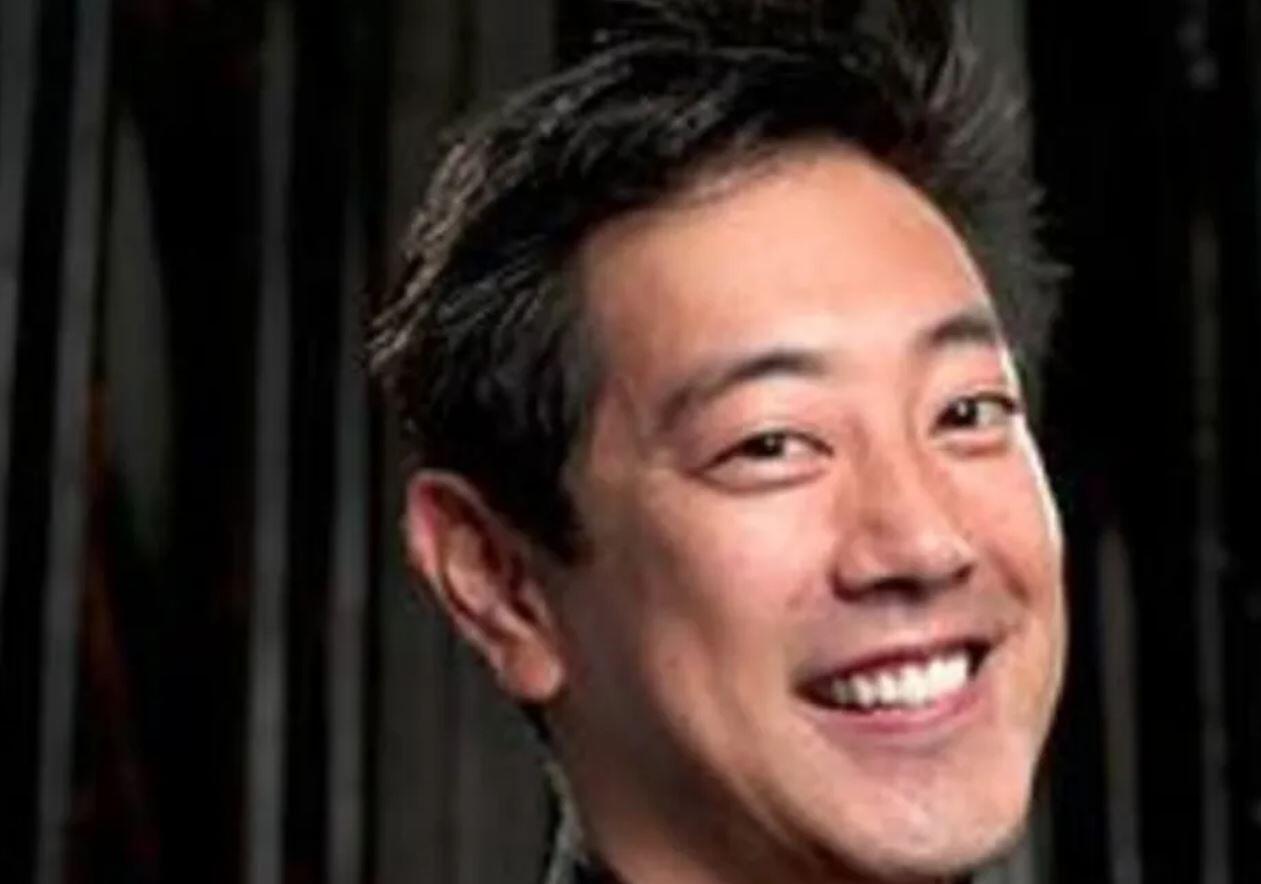 There’s an old wive’s tale that celebrities always die in threes. While fans don’t really know celebrities on a personal level, for the most part, many of them have impacts in our lives through their contributions on and off the screen. As fans are still trying to comprehend the loss of actress Kelly Preston to breast cancer, and Glee star Naya Rivera in a vacation accident, we are all rocked by another loss, as Myth Busters legend Grant Imahara has passed away at 49. The electrical engineer and robotist died of a sudden brain aneurysm on Monday evening.

The Hollywood Reporter first broke the story last night, and his friends have commented on social media. Imahara joined the huge hit show, Myth Busters, during its third season, and quickly became a fan favorite. He and the team busted myths or proved them through science… and explosions. The show was infectious fun, and Grant’s personality was even more so.

His work here, as well as a few successful runs on Battlebots brought him to Myth Busters in season 3. There he was ‘the human guinea pig’, always willing to try whatever experiment a person was allowed to do. But, if deemed to unsafe for a human, Grant was ready to build whatever robot necessary to test their myths. But it wasn’t just his brains that won people over, but his heart. Jovial and pleasant, Grant was a huge and fun personality that everyone loved.

It’s always a loss to lose such a bright spot in humanity at such a young age. Our thoughts and prayers go out to his close friends and family. He will be missed. But, heaven just got a great person and excellent engineer to host a heavenly version of Battlebots.

What is your favorite Grant Imahara memory? Let us know in the comments below!