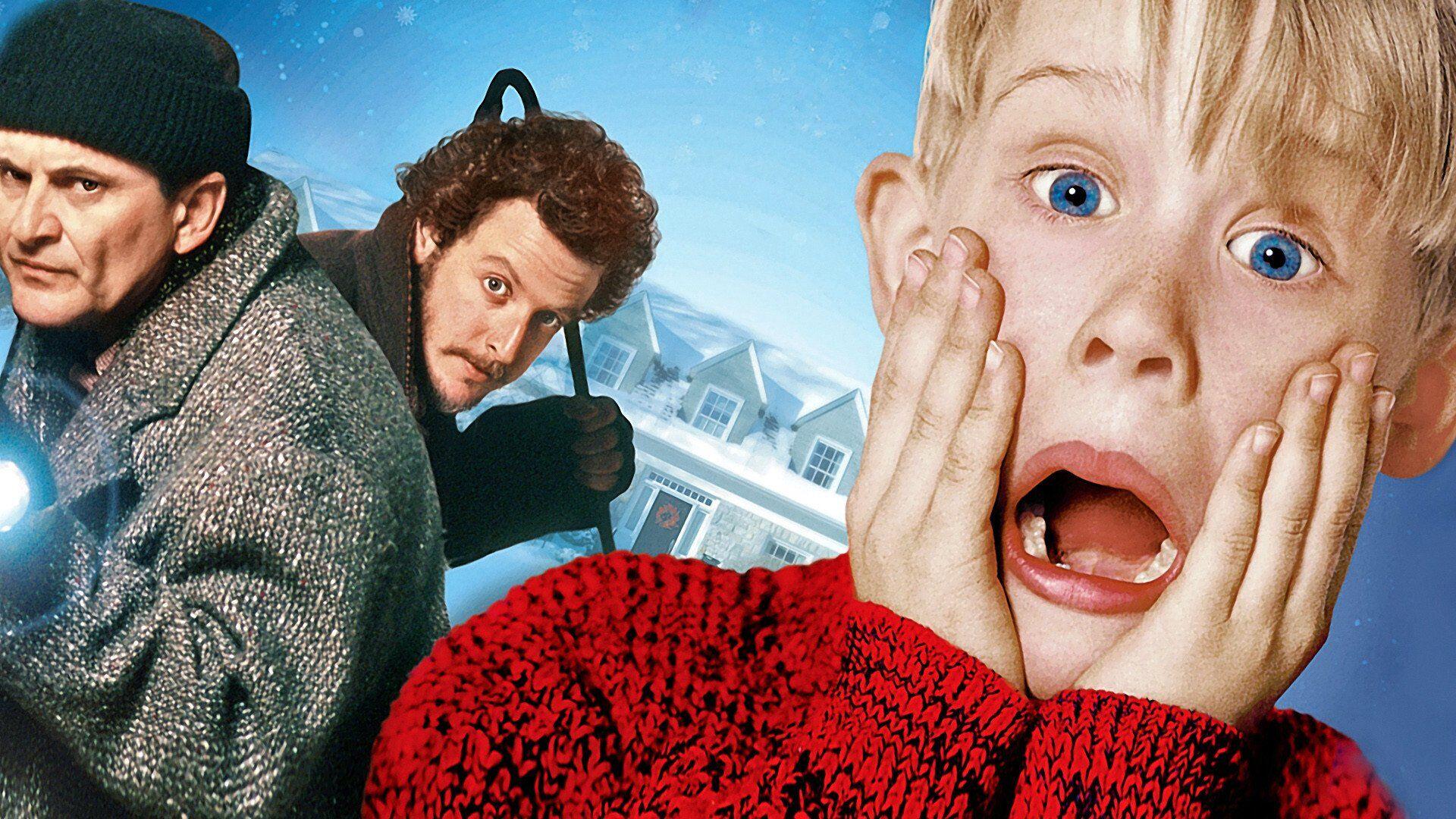 The Home Alone franchise has somehow managed to survive for a variety of direct-to-video films after actor Macauley Culkin decided to leave the series following Home Alone 2: Lost in New York. The franchise was recently acquired by Disney when they absorbed Fox into their already-massive library, and now work has progressed on a Home Alone reboot that’s intended to air on Disney’s streaming service, Disney Plus. While there aren’t too many details available yet regarding the new entry into the Home Alone franchise, we do have some interesting cast announcements for the reboot.

According to some new reports, via ComicBook, it looks like Kenan Thompson, Ally Maki, and Chris Parnell have all joined the film’s cast.

Meanwhile actor Archie Yates will play the film’s protagonist, named Max. As you can imagine, Archie Yates’ Max will be the modern day stand-in for Macauley Culkin’s Kevin McCallister.

Archie Yates, Ellie Kemper, and Rob Delaney have been cast in the Home Alone inspired #DisneyPlus film! Archie will play Max, a troublesome kid who has a great connection with adults, who goes to war with two parents who aren’t his (Kemper, Delaney). pic.twitter.com/jhfEJhC0kh

As for the rest of the cast in the Home Alone reboot, it also includes Aisling Bea, Timothy Simons, Pete Holmes and Mikey Day.

In the new Home Alone film…

“The new Home Alone film will follow a husband and wife who go to war with a young boy, Max, who has stolen from them. Max is an energetic, witty nine-year-old boy with a mischievous side. He feels wise beyond his years and has the personality to easily converse with adults — plus the uncanny ability to relentlessly push their buttons. But, he also displays a sense of innocence and a kind heart, much like the original protagonist.”

The new Home Alone reboot was directed by Dan Mazer. It was written by SNL writing duo Mikey Day and Streeter Seidel.

It’s unclear if the movie will prove itself to be better than past attempts to keep the franchise alive and relevant across the straight-to-video market, but let’s hope for the sake of the original film’s legacy that it can.

Continue Reading
You may also like...
Related Topics:Disney, Disney Plus, Home Alone