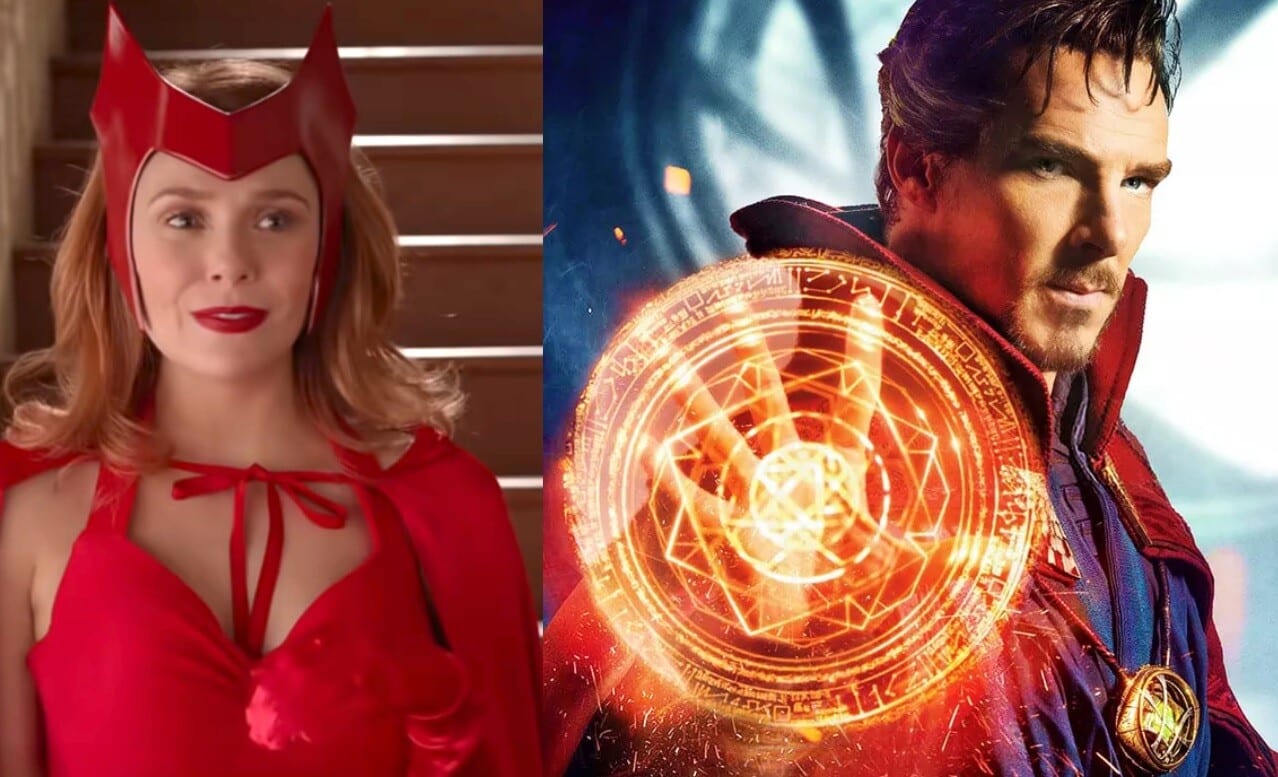 The Marvel Cinematic Universe has been nothing short of a phenomenon. Over the span of more than a decade and 24 films, Marvel Studios pulled off the unprecedented of an interwoven storyline through multiple franchises, as well as massive crossovers that experts thought were impossible to do in Hollywood. But now, as the Infinity Saga has come to an end, what does the future hold for the MCU? Well, it looks like the multiverse is the next play, and in fact, the future of Phase 4 involves 3 separate universes.

ScreenRant laid out how Marvel will have three universes moving forward. As fans wait patiently for the first of Phase 4 to hit theaters with the prequel film, Black Widow, we know that it, and most of the upcoming films, will fall into the current universe set by the Infinity Saga. Avengers: Endgame and Spider-Man: Far From Home took place in 2023. Up until this point, most of the Marvel films took place pretty much in the year that they were released (minus, of course, the flashback films of Captain America and Captain Marvel, as well as the Guardians of the Galaxy sequel).

Endgame brought forth a five year time jump, bringing the main MCU to 2023 and beyond. Films and Disney Plus shows like Thor: Love & Thunder, Falcon & The Winter Soldier, WandaVision, and Doctor Strange In The Multiverse Of Madness will take place in this universe and time. But there are two other Disney Plus shows that will exist outside of that main universe. 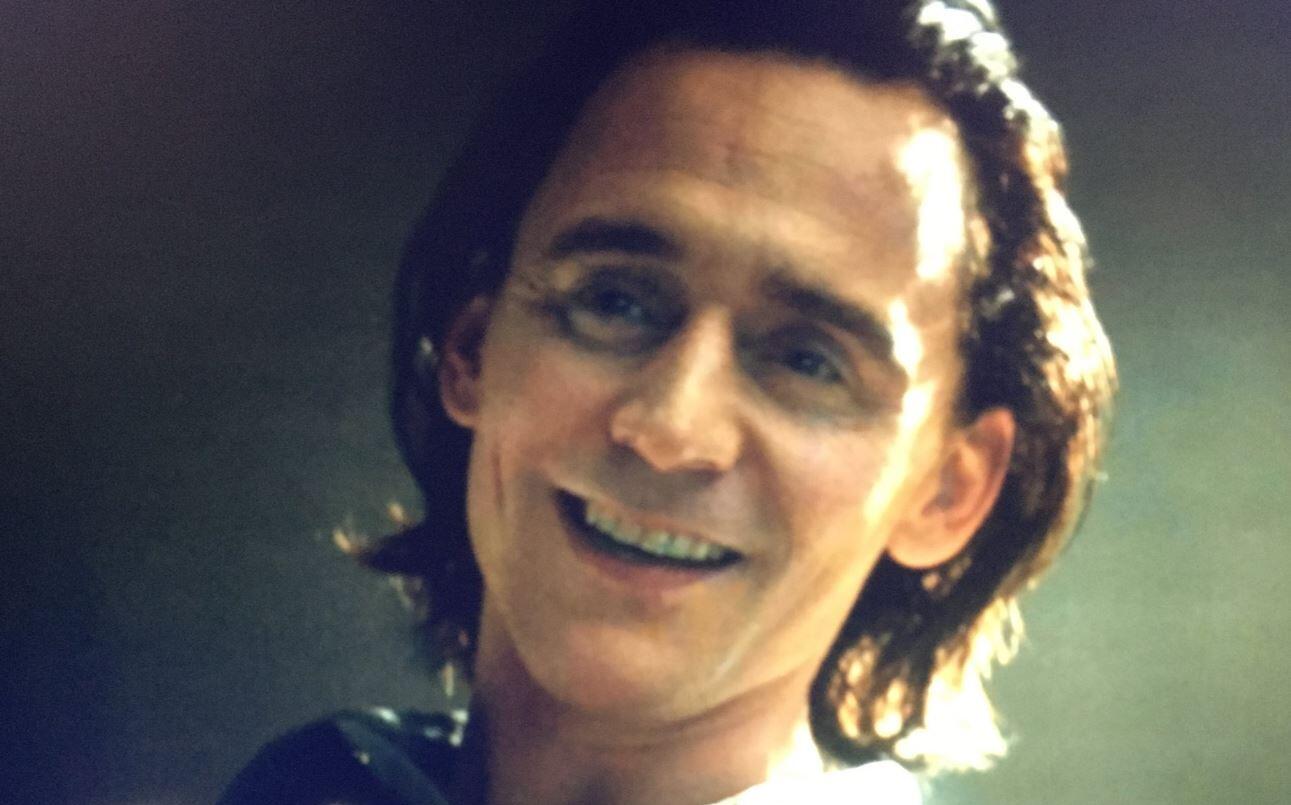 First, let’s look at Loki. That major fan favorite sometimes villain, sometimes hero is getting his own series, but it wouldn’t be in the main continuity. During the Time Heist in Endgame, Loki of 2012, after the Battle of New York, took the Tesseract and escaped to create an alternate timeline/universe. When Cap went back in time to return the Infinity Stones and correct any time issues, that was one issue he couldn’t fix. This leads to Loki’s series, where he presumably will reek havoc (this is a villainous Loki time, after all), and there’s even the rumor of Marvel’s Time Variance Authority being the bane of Loki in the series.

The other series outside of the main universe is the highly anticipated animated series, What If…?. This series, based on the classic comic book run, will showcase stories with everyone’s favorite heroes in alternative situations to the norm we’re used to. This is basically another alternate universe, showcasing such stories as Peggy Carter as the Super Soldier Serum recipient, Black Panther as Star-Lord, and even a zombie Captain America, all from the eyes of The Watcher. This gives us our third universe, another alternate timeline of unique versions of our heroes.

With the multiverse playing a big part in the future of the MCU, these 3 universes may not be all that we’ll see. Hopefully, as these films and shows start to be released, we’ll have a more concrete idea of what is to come.

Are you excited to see a multiverse of heroes in the MCU? Let us know in the comments below!