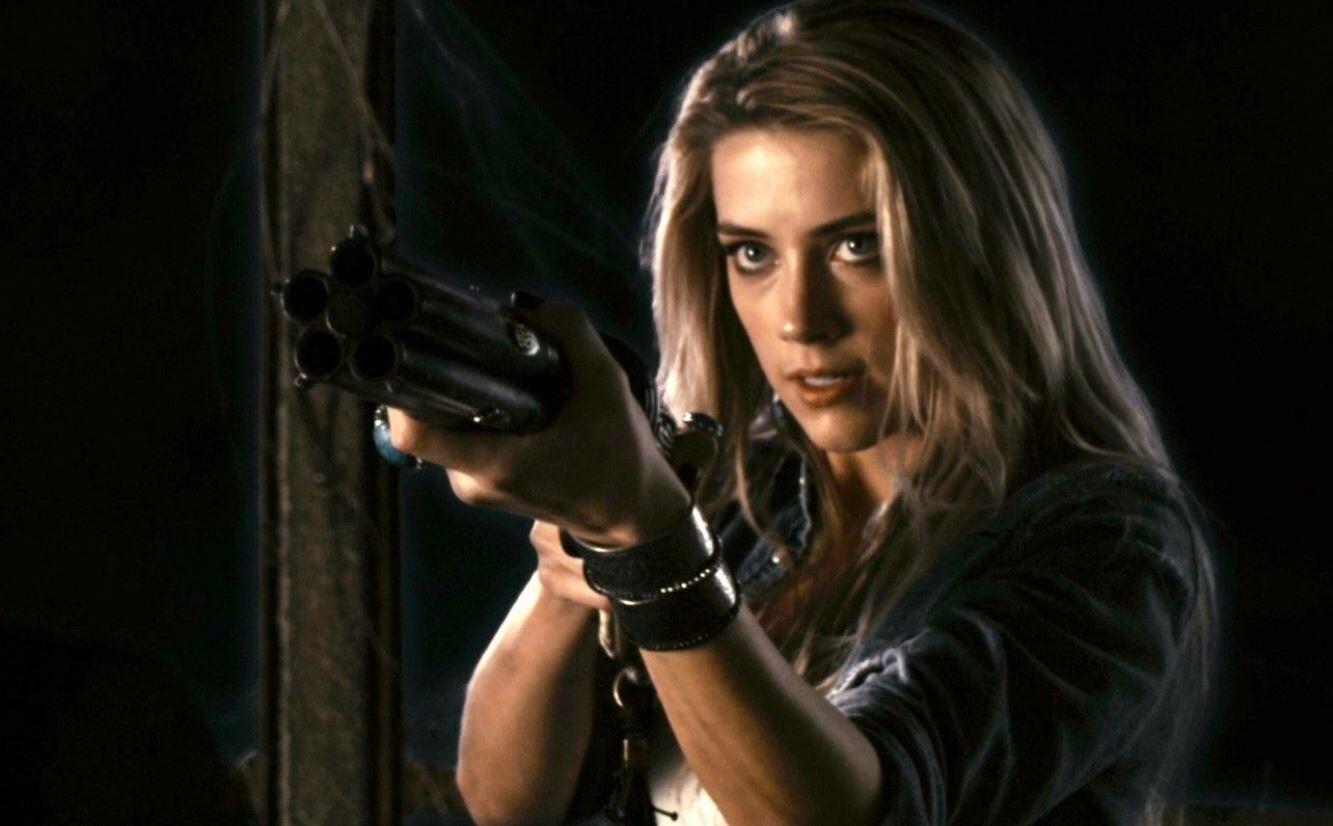 The lawsuit involving Johnny Depp and the Sun over the accusations made by Amber Heard has escalated to another interesting new level. As it turns out, Amber Heard’s ex-assistant Kate James has now made some heavy accusations against Amber Heard, and she’s insisted that Heard has actually broken the law on several occasions.

According to Kate James, who spoke in front of the London High Court, she had actually been assaulted at one time in her life via knifepoint while on a trip to Brazil. And after James took a gander at some of the legal documents being used during the case between Johnny Depp and the Sun alongside Amber Heard, James realized that Heard used the “most harrowing experience” of her life as “her own narrative.”

According to Kate James, who gave the following statement regarding her accusation:

“As I perused the documents, much to my utter shock and dismay, I discovered that Ms. Heard had in fact stolen my sexual violence conversation with her and twisted it into her own story to benefit herself,” James stated.

Here’s what Amber Heard’s ex-assistant said is the reason for why she’s just now explaining this side of the story:

“I’m a sexual violence survivor and it’s very serious to take that stance if you are not one and I am one and that’s the reason I’m here because I take offence,” she noted.

Her accusations against Heard also included the statement that Heard would allegedly drink “vast quantities of red wine each night” while Depp left to only drink non-alcoholic beer. James explained she was usually the one to purchase the drinks. And on top of that, she alleged that, upon seeing Heard naked or partially naked during fashion fitting sessions, that the actress never appeared to have any bruises or swelling.