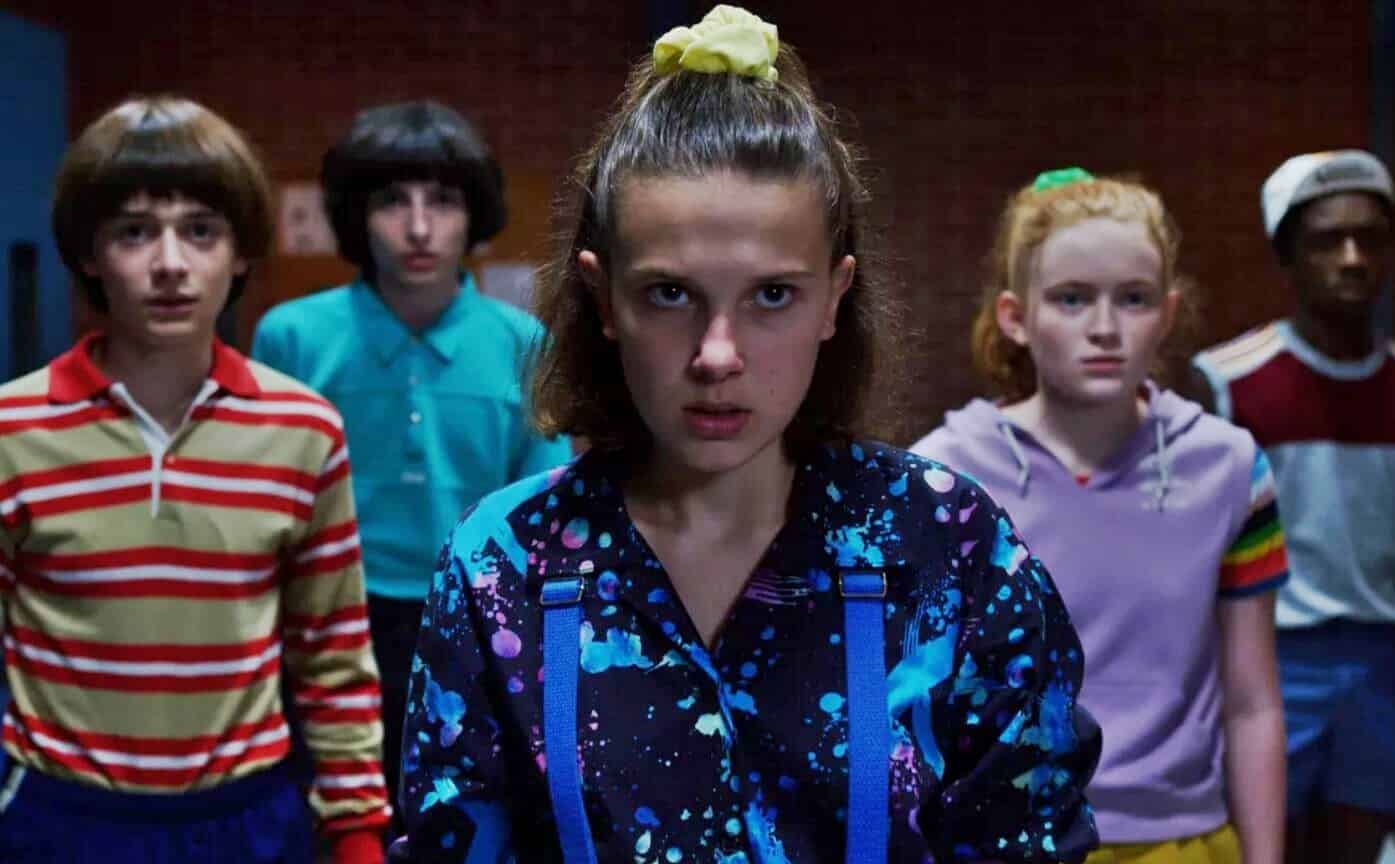 Netflix’s Stranger Things has remained one of the most popular television shows on the streaming platform. As such, it’s undeniable that the series wears its 1980’s influences proudly on its sleeves. But according to a new lawsuit, it seems as though the series’ creators might’ve done a bit more than take some simple influences. In fact, the Duffer Brothers who created Stranger Things have been sued for copyright infringement alongside Netflix.

As explained by a report from The Wrap, Irish Rover Entertainment has claimed that the Duffer Brothers and Netflix came up with Stranger Things by stealing from an unmade script titled Totem, which was written by Jeffrey Kennedy. According to their claim, the Duffer Brothers went as far as to steal “plot, sequence, characters, theme, dialogue, mood, and setting, as well as copyrighted concept art.”

Apparently a man named Aaron Sims who created concept art for Stranger Things actually worked with Jeffrey Kennedy, the writer of Totem. It seems that was just one of several similarities listed between the two projects.

A representative for Netflix had this say about the company and the Duffer Brothers being sued over Stranger Things, while denying the allegations:

“Mr. Kennedy has been peddling these far-fetched conspiracy theories for years, even though Netflix has repeatedly explained to him that The Duffer Brothers had never heard of him or his unpublished script until he began threatening to sue them. After we refused to give in to his demands for a payoff, he filed this baseless lawsuit. There is no shortage of people who would like to claim credit for creating ‘Stranger Things.’ But the truth is the show was independently conceived by The Duffer Brothers, and is the result of their creativity and hard work.”

It’s an interesting scenario, but if the representative for Netflix is correct – then they shouldn’t have anything to worry about. Otherwise, this should be an interesting lawsuit to follow the outcome of.

Stay tuned to ScreenGeek for any further updates on the situation.