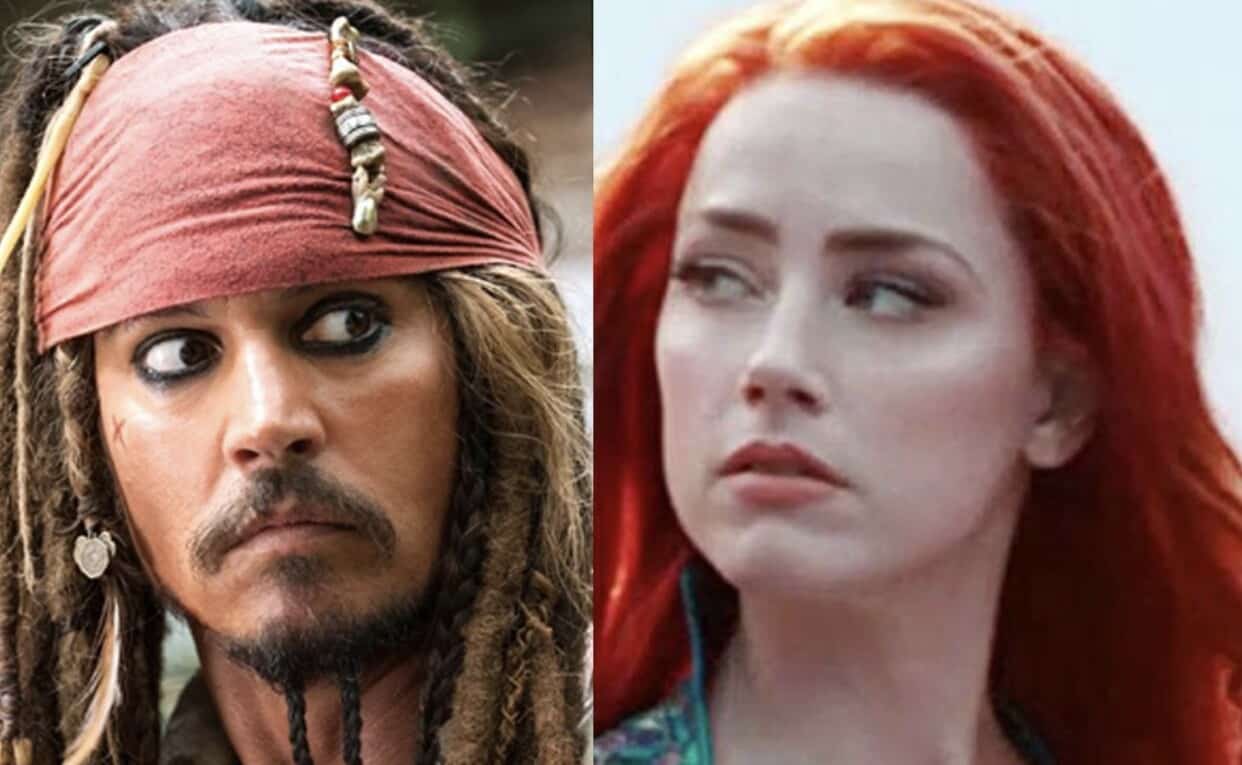 In one of the latest developments from the ongoing lawsuit including Johnny Depp and Amber Heard, it’s been revealed that Johnny Depp once allegedly choked a naked Amber Heard while threatening to not just kill her, but “f*** her corpse.”

This seems to have some similarities with a text message conversation Johnny Depp once had with Paul Bettany, where they joked about drowning Amber Heard, lighting her on fire, and then f*** her corpse to make sure she was dead.

The information was revealed by Amber Heard during a London court meeting in which Johnny Depp had been in legal turmoil with The Sun. The alleged threat supposedly occurred when the two had a fight in Australia in March 2015. It was a month into their marriage.

As Amber Heard stated, via PageSix:

“Glass was broken everywhere, on the floor and the countertop. At some point he pulled me around by my neck and pushed me down against the bar, I was against the bar, naked, bent over backwards, my back against the marble,” she started.

She explained that her feet were slipping as she held onto the counter, all while she was being cut by the broken glass.

“I remember pleading with Johnny saying he was hurting and cutting me and asked him to let me up,” Heard said.

His only response was to hit her with the “back of one closed hand.”

“He was screaming at me, over and over again, ‘You ruined my life, I hate you, I’m going to f–king kill you and I’ll f–k your corpse,’” she further explained.

“He said it so loud and over and over: ‘I am going to f–king kill you’. I really thought I might die.”

As you can imagine, Johnny Depp denied that any of this happened. Although he did admit there was a scuffle between the two, he insisted it was Heard being the abusive one – hence why his finger was cut. Heard, naturally denied this, saying Depp did it to himself.

It’s been a fascinating lawsuit and series of allegations to watch develop, and at this rate there’s no telling where things could go next.