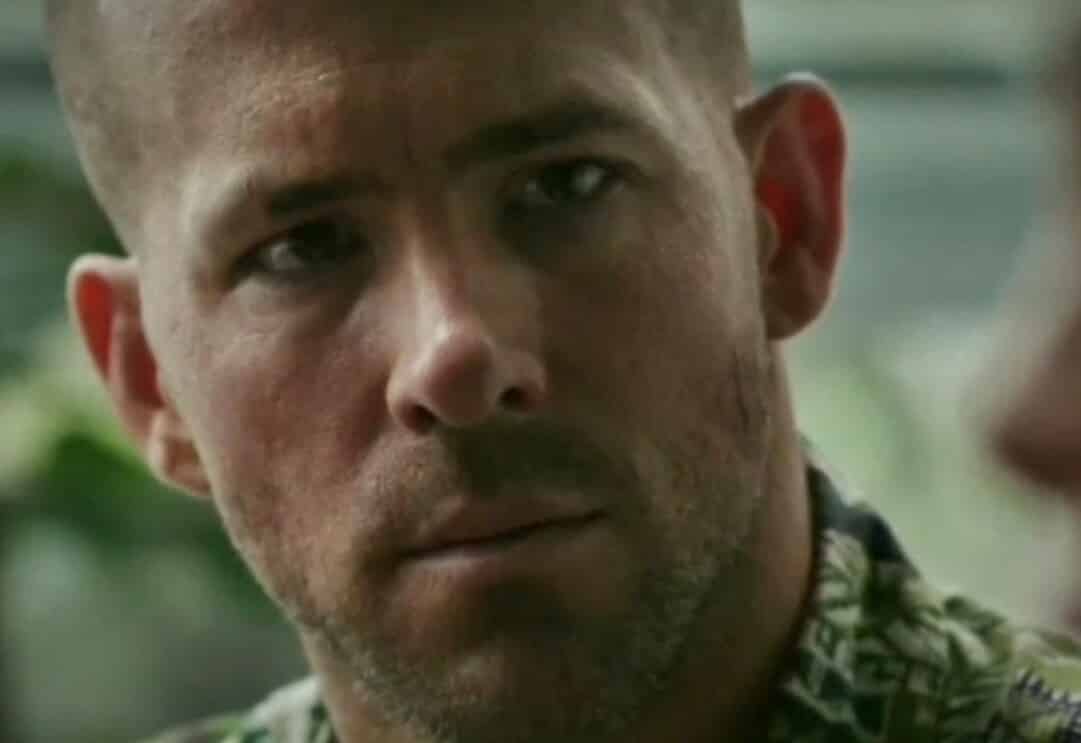 It seems an unfortunate incident occurred, when a young woman named Mara had her backpack stolen. Its contents included an iPad, but more importantly, it also included a rather sentimentally valuable teddy bear. It appears that the teddy bear was a gift from Mara’s deceased mother, who had recorded messages for the teddy bear’s voice box which told Mara she was both proud of her and loved her. Now popular Marvel franchise actor Ryan Reynolds has offered a $5,000 reward for whoever can return the teddy bear to Mara, no questions asked.

“If you see this missing bear in the west end please email [email protected] It was in a herschel back pack when stolen along with an iPad,” Goble wrote. “Mara, the owner says it has her mom’s voice inside saying, ‘I love you I’m proud of you, I’ll always be with you. Her mom died last year.”

“Vancouver: $5,000 to anyone who returns this bear to Mara. Zero questions asked. I think we all need this bear to come home.”

Vancouver: $5,000 to anyone who returns this bear to Mara. Zero questions asked. I think we all need this bear to come home. https://t.co/L4teoxoY50

Obviously the situation is very upsetting, especially to see something so sentimental robbed after what was already most likely a difficult time. It isn’t easy getting over a parent’s death, much less being robbed of one of the few things that happens to have their voice recorded.

Hopefully this reward offered by Ryan Reynolds will help keep the search for Mara’s teddy bear going strong, although one can only hope people would have been helping regardless of any monetary awards. And it’s unfortunate to see someone would steal from Mara or anyone else at all. But at least there are some signs of good amidst all the bad.

Hopefully Mara can have her teddy bear returned to her soon.

Continue Reading
You may also like...
Related Topics:Deadpool, Ryan Reynolds