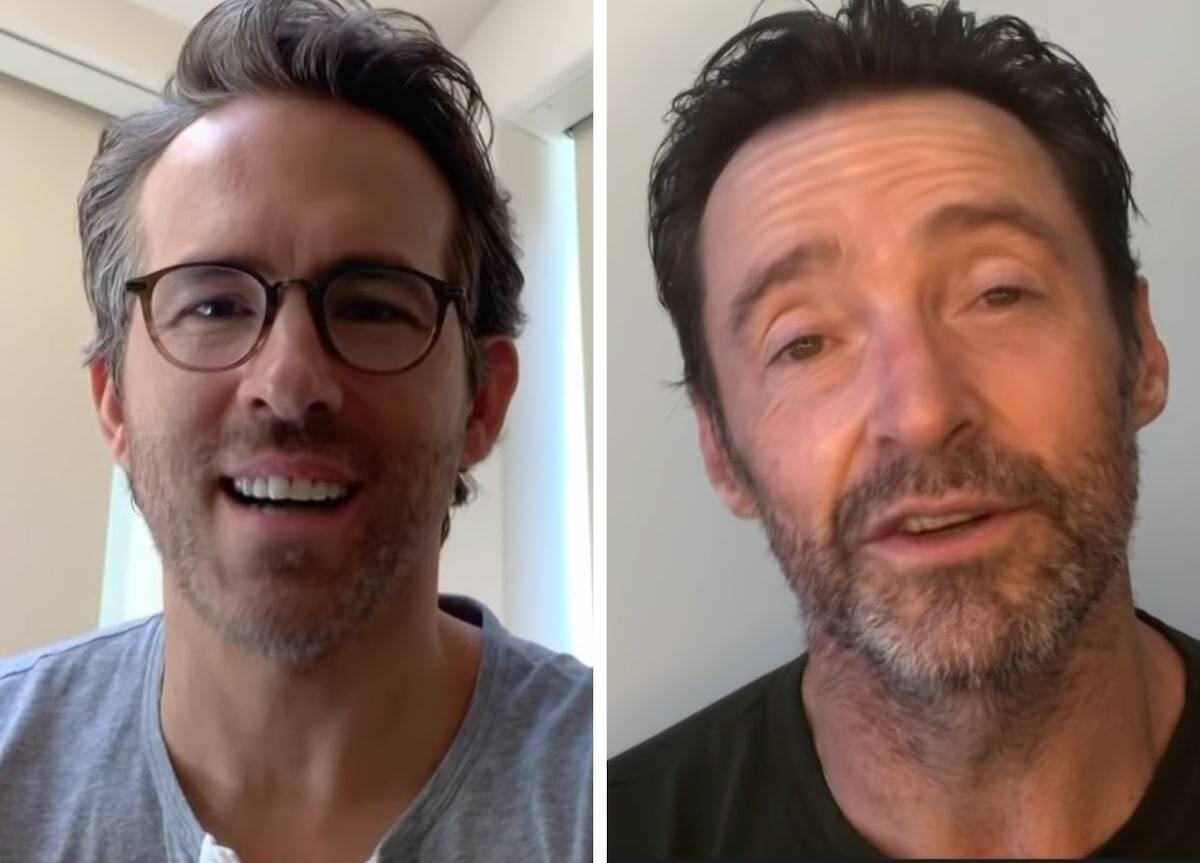 It’s been 20 years since the original X-Men film premiered in 2000. The film introduced the world to the initial cinematic interpretation of some of Marvel’s most popular superheroes, including Wolverine who was famously brought to life by actor Hugh Jackman. The film also paved the way for a massive film and television franchise. One which, despite having a variety of jumbled timelines and alternate continuities, still helped prove the concept that a universe of superheroes could indeed work before the Marvel Cinematic Universe and Disney took hold. The X-Men franchise also allowed the 2016 Deadpool film to exist, which saw Ryan Reynolds in the title role. Now it seems Ryan Reynolds decided to make things a little full circle when he interrupted an X-Men virtual reunion.

As you can see in the video down below, Hugh Jackman hosted something of a reunion solely for the original X-Men film from 2000. This included his co-stars Sir Patrick Stewart (Professor X), Halle Berry (Storm), and Famke Janssen (Jean Grey). That is, at least, until actor Ryan Reynolds – who was not a part of the original X-Men film – showed up and crashed the reunion hosted by Hugh Jackman.

In fact, Ryan Reynolds is soon followed by cast members James McAvoy (Professor X) and Sophie Turner (Jean Grey) who participated in one of the X-Men franchise’s alternate timelines.

The X-Men stars then begin dropping out of the virtual reunion and soon Ryan Reynolds and Hugh Jackman are left by themselves. Liev Schreiber (Sabretooth) then joins the duo, thus reuniting three of the cast members from X-Men Origins: Wolverine, the film in which Ryan Reynolds first played the character Deadpool (albeit in rather misdirected fashion).

It’s a hilarious time for fans of the X-Men franchise and Deadpool character. It’s a nice reminder of where the characters and movies have ended up, but not without remembering where they started with one particular superhero film from 2000. Of course, there’s no telling where Disney will take the property next for its ever-growing Marvel Cinematic Universe now that they’ve acquired Fox.