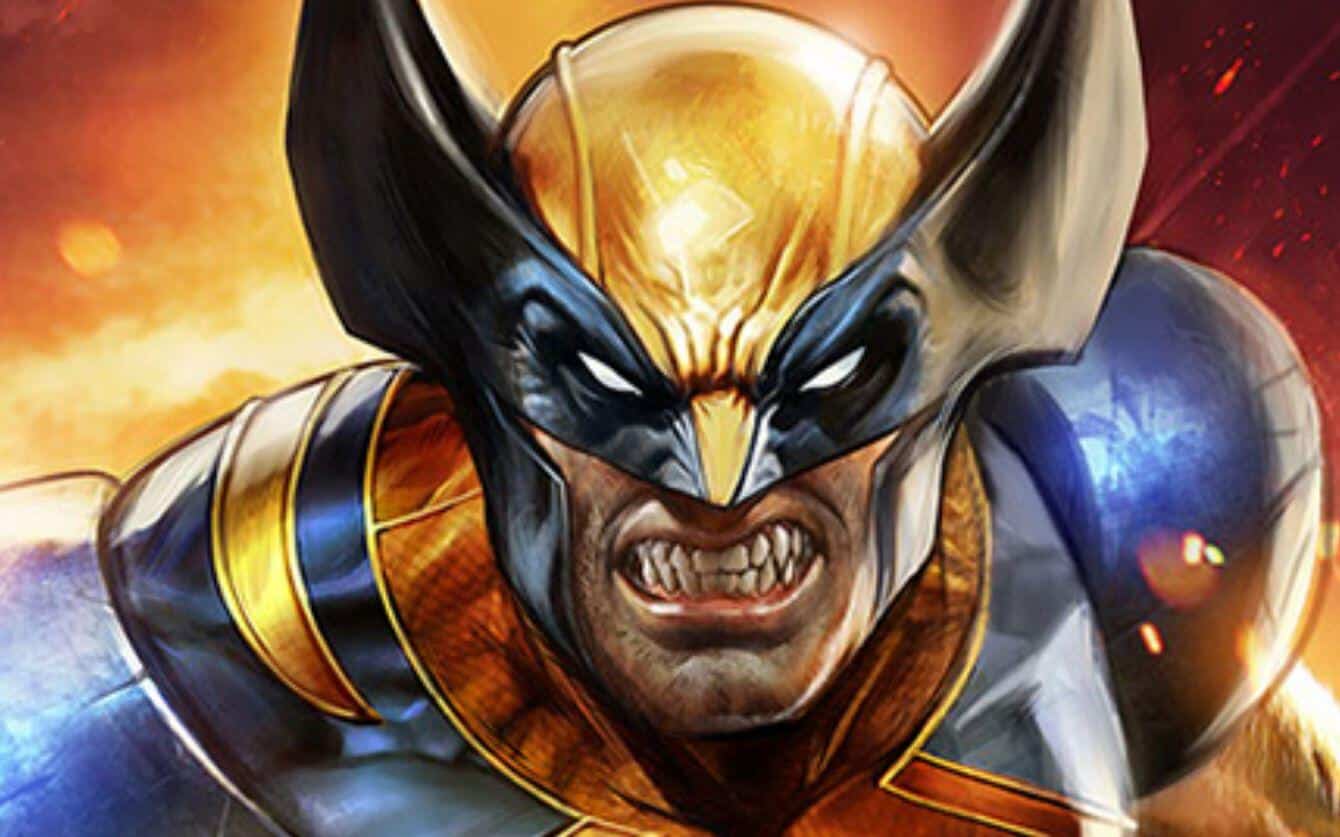 Roger Wardell has been one of, if not the only, bright spot in the rumor bin filled with miscreants and liars. He had several Marvel Cinematic Universe rumors with most of them turning out to be true. Now, he’s back on Twitter with some new rumors. This latest one is a heck of a tale, though. Roger states that Wolverine will have one hell of a time in the MCU. So much so that Shuri makes him an Anti-Metal nanosuit out of Antarctic Vibranium. For the uninitiated, Antarctic Vibranium has properties that are nearly the exact opposite from the Vibranium from Wakanda.

MCU is way more dangerous place for Wolverine than you might think. Logan receives his combat nanosuit thanks to Shuri and Antarctic Vibranium.

Antarctic Vibranium is not nearly as abundant as regular Vibranium. It is found in the Savage Land, a place familiar to X-Men comic fans. Now, the Savage Land has already been rumored for the MCU’s version of the X-Men, so this ties in. However, the Anti-Metal properties seem to be nothing but detrimental to someone like Wolverine. Antarctic Vibranium emits vibrations that liquefies all metals, even the iron in someone’s blood. This would mean that the Vibranium on Wolverine’s skeleton would liquefy, as well as the iron in his blood. This would be the a constant barrage on Logan’s healing factor.

It’s hard to see if this rumor will actually happen. While Wardell has been spot on quite often, this feels like a big stretch for the MCU to make work. It doesn’t feel like a good fit for Wolverine. Even if they eliminate the Anti-Metal effects, giving Wolverine a nanosuit weakens the character overall. Hopefully, this is one that Wardell gets wrong. Also, there seems to be two Roger Wardell accounts now, so only time will tell if this rumor is correct.

It’s also worth pointing out that rumors are a dime a dozen in the film industry. Every Twitter ‘insider’ and YouTube ‘expert’ apparently knows the only loose lipped workers in the entirety of the Marvel Studios employee lists. Most of these rumors end up being false, even downright ludicrous. But, the websites that make their living off of these ‘exclusives’ just chalk it up to the studio changing their plan because they outed their moves too early. In other words, inflated egos and pathological lying. However, there is about 1% of these rumors that come true, either from a legitimate source, or sheer dumb luck of the guess.

Doe you want to see this version of Wolverine in the MCU? Let us know in the comments below!