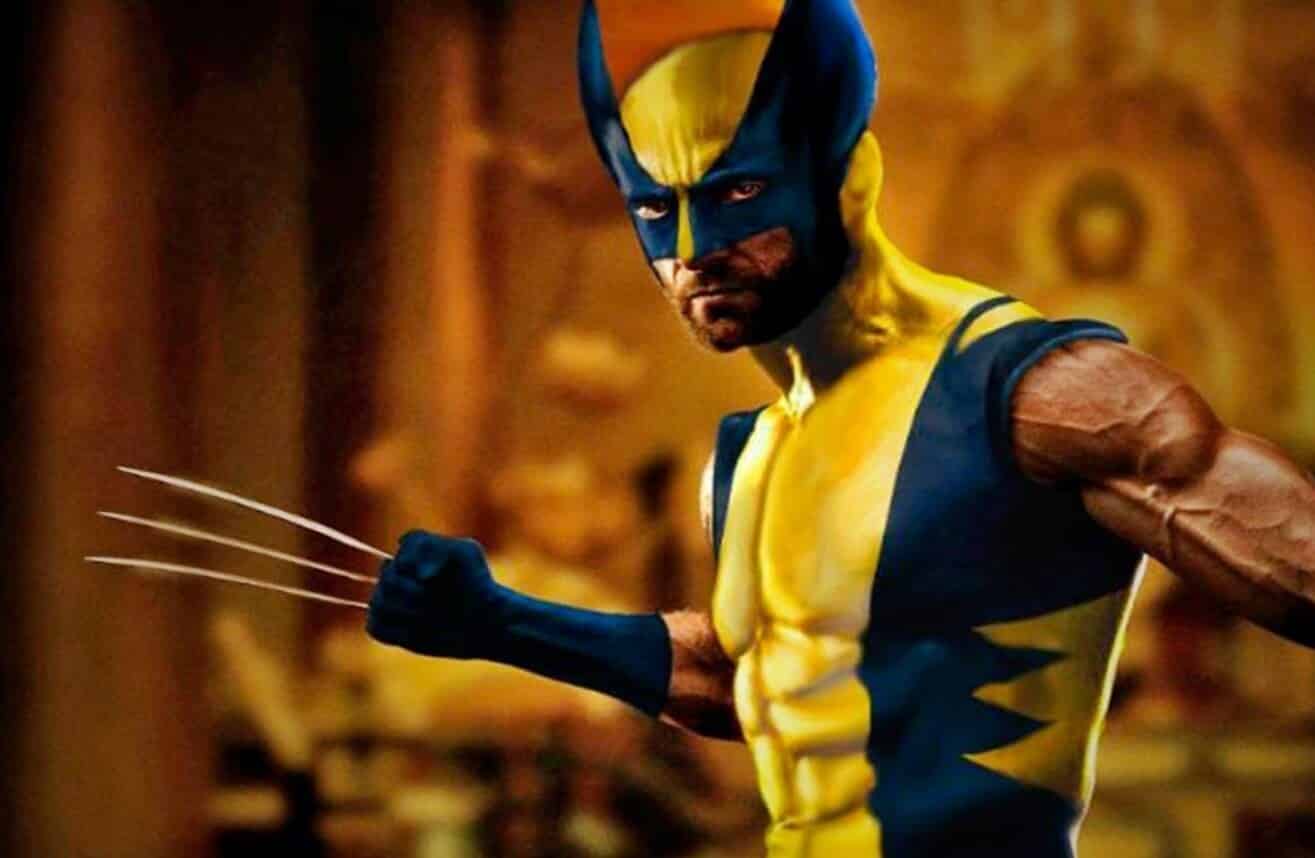 In 2000, the X-Men reached the big screen. However, the costumes featured within the movie shocked fans. Superheroes such as Batman and Superman had costumes close to the comics in their movie adaptions, unlike the Marvel characters. However, producer Ralph Winter explains that this was to make characters accessible to unfamiliar audiences. Fans still recognize that the film strays from original characteristics, even though they love the movie.

“At that time, we did feel like we did a good job. We limited the amount of time in the wardrobe,” and adds, “Of course, there’s a joke in the movie about yellow spandex, which was directed at the fans. It wasn’t to irritate them but to say, ‘Hey, we hear you. We understand what you want. We understand you don’t like the idea of Wolverine being taller than 5’4″. We understand you’d rather have everybody in the traditional garb. But we also have to make a movie that reaches a wide audience to justify the budget.'”

The X-Men movie was also the first superhero movie to not focus on just one hero. The team-up movie meant that the characters’ costumes had to have a similar aesthetic. The franchise has exponentially become more adventurous with their costumes. Nevertheless, they still recognize that a balance must be found to please all fans.

To this, Winter added:

“The trick is always to bullseye the hardcore Marvel/X-Men fan, but do it in a way that doesn’t alienate an average moviegoer that might enjoy, or start to enjoy, these types of stories,”

Despite this, the first X-Men movie showed that fans were willing to watch little known Marvel characters in big movies. This led to movies like Daredevil, Fantastic Four and 2002’s Spider-Man before the creation of the MCU.

With Disney now owning the rights to the franchise, we are excited to see their take on the beloved characters.