‘Avengers: Endgame’ May Have Set Up The X-Men – And We All Missed It 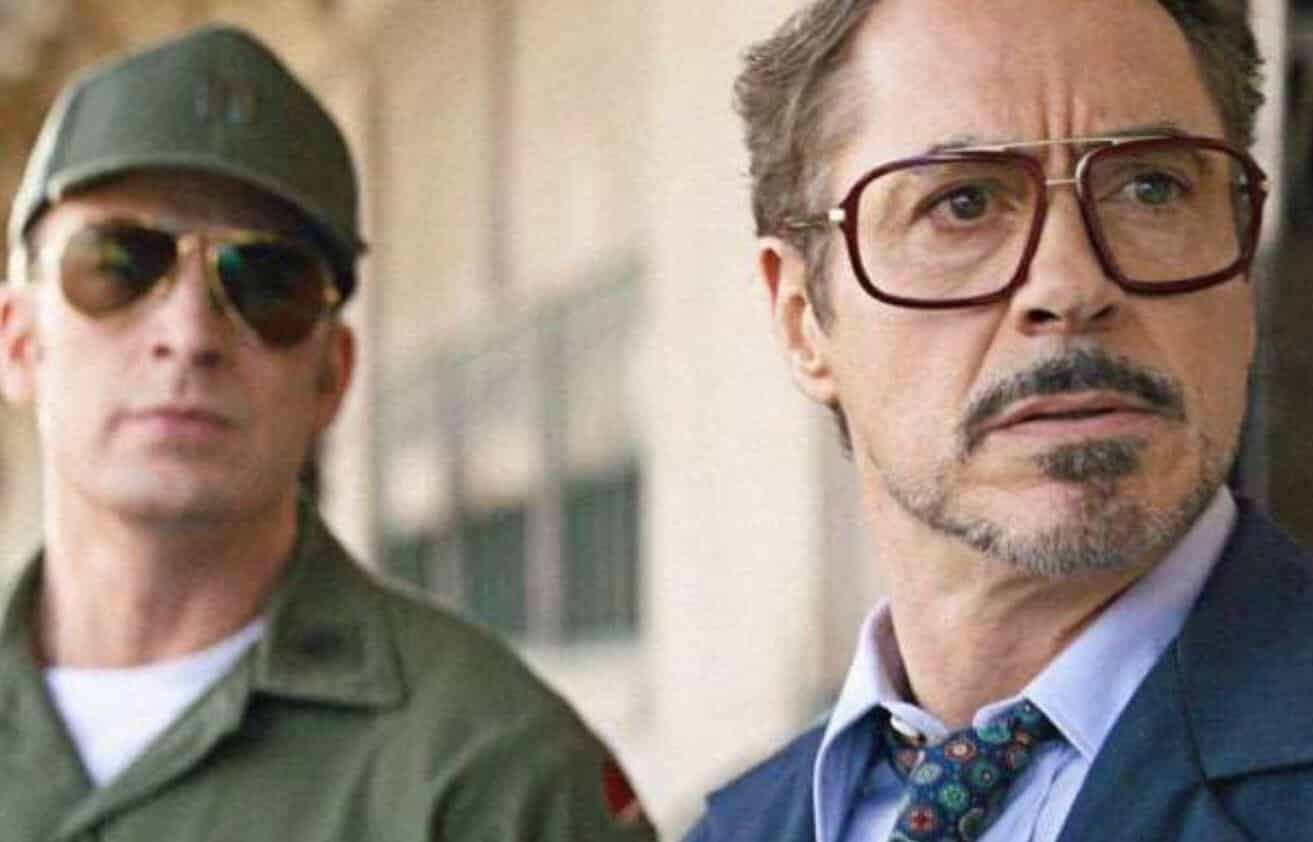 We all know that fan theories are, suffice to say, a dime a dozen. That run a deep spectrum of plausible and well researched possibilities to down right conspiracy theory level insanity. Sometimes we report on the ones that have some merit. These theories are worth showing to our readers. Other times, we post about the crazy ones because, well, who doesn’t need a good laugh every now and then. Hell, we even come up with our own theories from time to time, and you can put them on the spectrum where you see fit. This latest Marvel Cinematic Universe theory involving Avengers: Endgame and the X-Men, though, falls in the gray area. While it’s definitely a stretch, it also has some proof to back up its foundation.

Over on Reddit, a new theory postulates that Avengers: Endgame, the highest grossing movie of all time, did more than just wrap up the decade long interwoven story in the MCU known as The Infinity Saga, it also laid a breadcrumb for the future.

Specifically, an Easter Egg that could very well lay the groundwork for mutants in the MCU. The scene in question is during the Time Heist when Steve Rogers and Tony Stark have to improvise and jump further back to get the Tesseract and extra Pym Particles. They jump back to 1970 to extract the Space Stone and some Pym Particles to Camp Lehigh, the ‘birthplace’ of Captain America, and S.H.I.E.L.D.

As Cap hides from some guards looking for ‘suspicious characters’, he steps into an empty office. It turns out that the office belongs to his long lost love, Peggy Carter, who is now the Director of S.H.I.E.L.D. As he looks about and realizes where he is, Peggy enters the other room, having a discussion with another agent. It’s this discussion that lays the ‘egg’. While it’s hard to hear, captions are a great thing, and we can read what was said. Here’s a transcript of the discussion.

Can we talk about these subtitles from Avengers Endgame? from MarvelStudiosSpoilers

While the conversation seems inconspicuous, comic book nerds get the reference. Brian Braddock was the name of the United Kingdom’s version of Captain America, Captain Britain. And, he also happens to be the brother of one Betsy Braddock, better known as the mutant Psylocke. Oh, and that lightning he’s dealing with? It could be a nod to a certain weather controlling mutant, Storm.

You would be hard-pressed to believe that these names were randomly chosen. And, since Endgame was released after the Disney/Fox merger, it could very well be the seed that puts mutants into the MCU. However, this is more than likely just a nod to fans. People forget that Endgame was shot during the same time as Avengers: Infinity War, during such a time that the merger wasn’t even in its infancy. Now, of course, this dialogue could have been conceived after the merger and thrown in last minute, but that would mean that mutants had been around since before the 70’s, and yet did nothing to help save the world on numerous occasions.

Also, it would make Storm to be at least 65-70 years old by the end of Endgame, putting other X-Men like Professor X much, much older. While a great little Easter Egg, it’s most likely just that. A nod to fans.