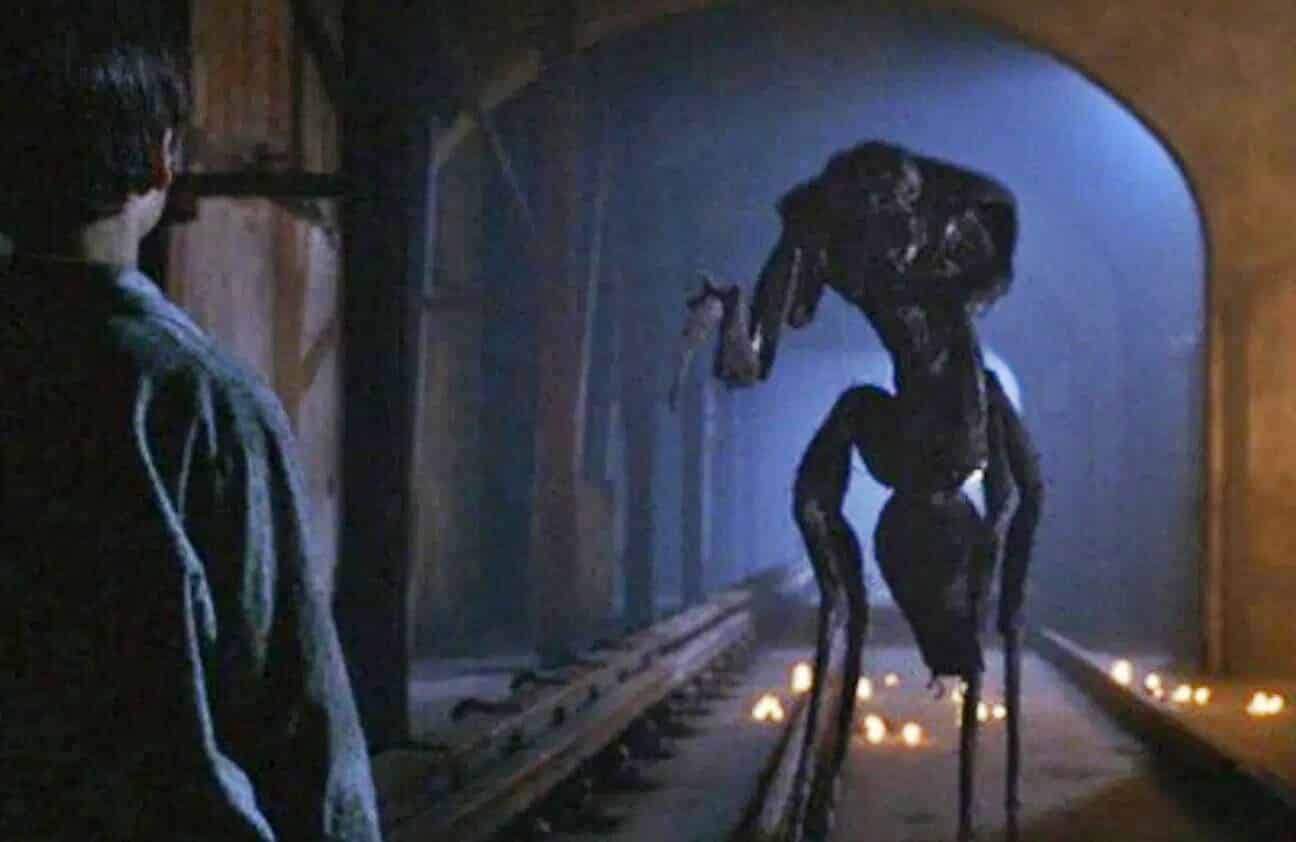 One of the more identifiable original horror franchises of the 1990’s has been the Mimic series. The movies are well known for focusing on genetically engineered insects, nasty little creatures that adapt and gain the ability to mimic people. It’s a fairly original concept, and one that was explored in three movies altogether. But now fans can expect a Mimic TV series!

According to a new announcement via Deadline, a television series based on the Mimic film franchise is currently being developed. The series’ potential pilot is intended to be directed by Paul WS Anderson, who is also executive producing alongside his producing partner Jeremy Bolt. Meanwhile Jim Danger Gray is attached as writer, executive producer, and showrunner.

The project is being developed at Miramax Television, a branch of Miramax (one of the companies behind the upcoming Halloween Kills), in which Marc Helwig was made Head of Worldwide Television in May. Helwig gave the following statement regarding plans for the Mimic TV series:

“Miramax TV couldn’t be more thrilled to be in business with Paul Anderson, Jeremy Bolt and Jim Danger Gray on Mimic,” Helwig said.

“Paul is one of the leading filmmakers of his generation in the world of science fiction, and we are excited to bring a bold new take on this classic title to life in television that will make your skin crawl, scare the hell out of you and speak loudly to these strange times we all find ourselves in. I couldn’t think of a better writer to bring this world to life than Jim Danger Gray, whose work I’ve admired for a long time.”

“The world of insects has been a long-term fascination of mine,” Anderson said. “So much strength and organization from such tiny creatures that have existed long before humankind and will survive long after our demise. It’s an exciting world that I’m thrilled to jump into, especially with such great partners as Jim and Miramax.”

As for what Jim Danger Gray had to say:

“Mimic explores, on its surface, the idea of insects taking over,” Gray said. “Body horror, the anxiety of ‘a bug’ living inside of us, the death of truth, the denial of science and the rise of personal entitlement are at the heart of our show as it examines how society is eaten alive by an invasion that is laying bare its greatest insecurities and failures.”

The Mimic series will soon be shopped to potential buyers.

Continue Reading
You may also like...
Related Topics:Horror, Mimic, miramax