Laurie Strode Won’t Be The Main Character In ‘Halloween Kills’ 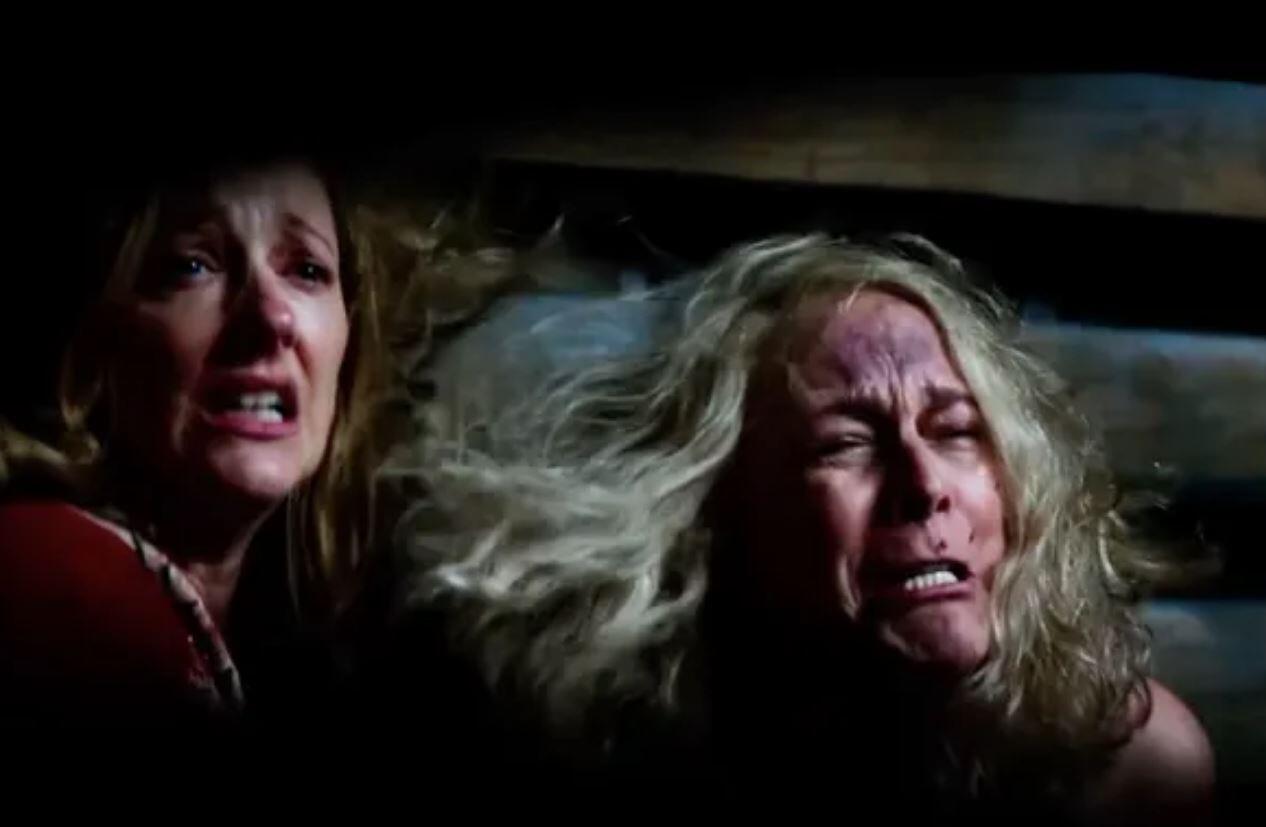 One of the most exciting elements about the 2018 Halloween film is that actress Jamie Lee Curtis once more returned as Laurie Strode. The movie used Laurie as a modern day Dr. Loomis, someone who was eager to track down and stop Michael Myers before he could continue his killing spree any further. While Jamie Lee Curtis will reprise the role again for the upcoming sequel Halloween Kills, it seems her character Laurie Strode won’t have that much of a role this time around.

While Jamie Lee Curtis and her character Laurie Strode will continue to be the “emotional core” of the film, actress Judy Greer revealed Curtis simply will not be the lead in Halloween Kills. She did, however, explain just what her role will be. Here’s what she stated to Total Film, via Dread Central:

“She’s a voice of both insight and reason that is trying to give a volatile community some sense of purpose in this film.”

Interestingly, it seems Laurie’s granddaughter Allyson (played by Andi Matichak) will be more of the focus this time around. It seems she becomes “Haddonfield’s pitchfork-wielding ringleader.” With Allyson overtaken by anger, it’ll be up to her mother, Judy Greer’s character Karen, to try and snap her out of it.

Although Laurie Strode will be taking a bit of a backseat for this entry, it sounds like we should be getting more of Karen and Allyson which should make for some great character development. Especially considering we’ll presumably be sticking by these characters all throughout this planned trilogy.