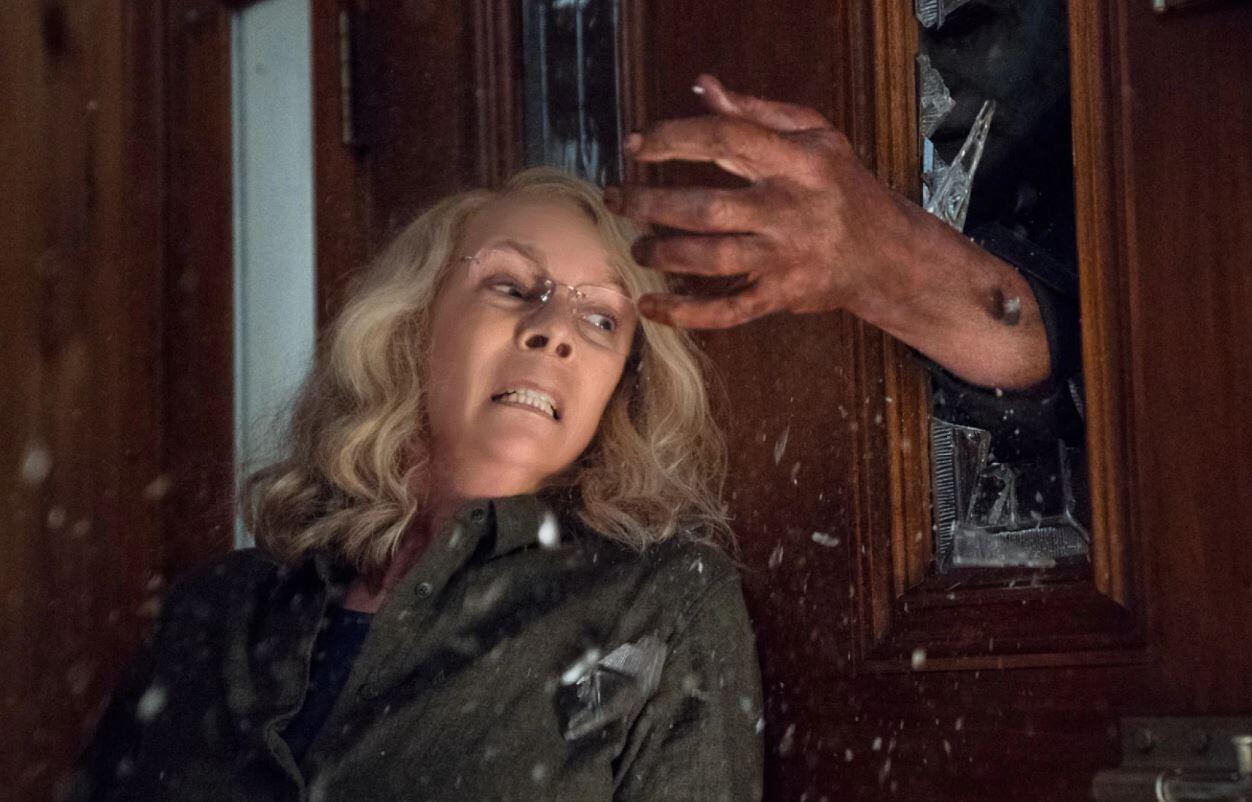 It’s a disappointing time to be a Halloween fan. Although the next entry in the franchise, titled Halloween Kills, was scheduled for a release date later this year in October – the Coronavirus pandemic forced an unfortunate delay for the movie. Now the highly anticipated sequel won’t see a release until next year, and while some fans are likely going to hate waiting that much longer – myself included – actress Jamie Lee Curtis is assuring that the wait for Halloween Kills will be worth it.

She shared the information on her Twitter account following the announcement that Halloween Kills would be delayed. Curtis also emphasized that the film wouldn’t just be worth the wait, but that it’s also a masterpiece. Here’s what she said;

“I’m as disappointed as you are . It is a masterpiece! It will be worth the WAIT!”

I’m as disappointed as you are . It is a masterpiece! It will be worth the WAIT! @halloweenmovie pic.twitter.com/bwPcO8ybd1

She does make a good point. While the release date was delayed, this has given the filmmaking team behind Halloween Kills a new possibility. They’ll be using the extra time to rework the film so that it will be optimized for an IMAX release. That’s a pretty prestigious treatment for a horror film, especially considering no previous entry in the Halloween franchise has yet to have been released in such a way.

So while we won’t get to see the film until next year, at least in the words of Jamie Lee Curtis, “it will be worth the wait.”