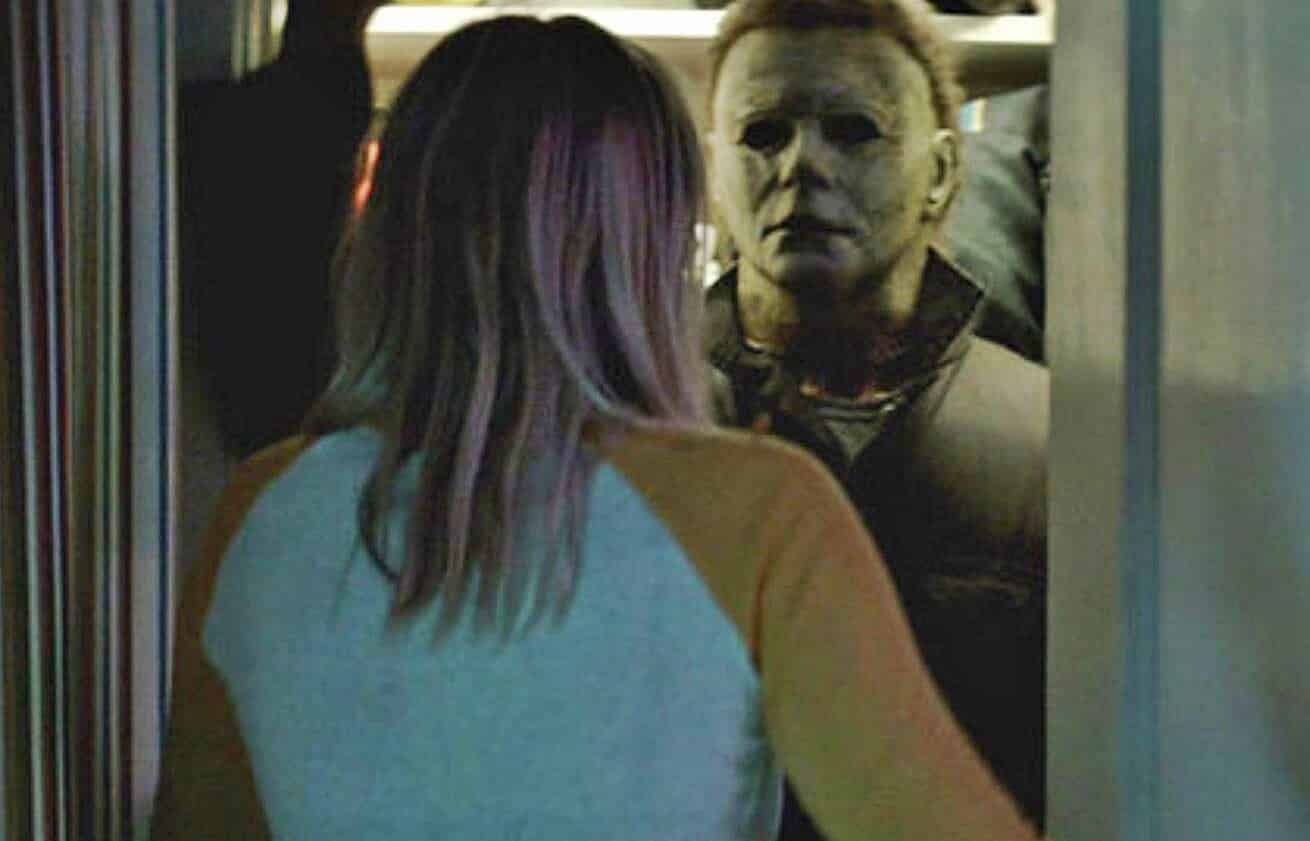 Today marked the devastating announcement that Halloween Kills would be delayed until next year. While the release date change is upsetting, some new details have still been released regarding the new film. Both composer/executive producer John Carpenter and director David Gordon Green were able to open up about Halloween Kills and its apparently massive kill count.

According to John Carpenter, who recently had the chance to sit down with Indiewire:

“The cut is done. They’ll mix it in New York in the next week or so. Then it will be in the can. My work is all done,” the horror master told the site. “The movie is something else. It’s fun, intense and brutal, a slasher movie times one hundred, big time. It’s huge.”

He added, “I’ve never seen anything like this: the kill count!“

While John Carpenter was able to tease the kill count which apparently feels like “a slasher movie times one hundred,” David Gordon Green gave us a taste of what the story for Halloween Kills will entail. He was able to give the following details to Empire as reported by We Watched a Movie:

“The first one was more about Laurie’s life of isolation after Michael and her attempts at revenge. It was personal. This is more about the unraveling of a community into chaos. It’s about how fear spreads virally,” David Gordon Green explained.

Now we know the film will not only have an insanely massive kill count thanks to John Carpenter, but that it’ll also take place on the same night as the 2018 film. Now if only 2021 could get here faster!

Audiences can now expect Halloween Kills to hit theaters next year on October 15, 2021.