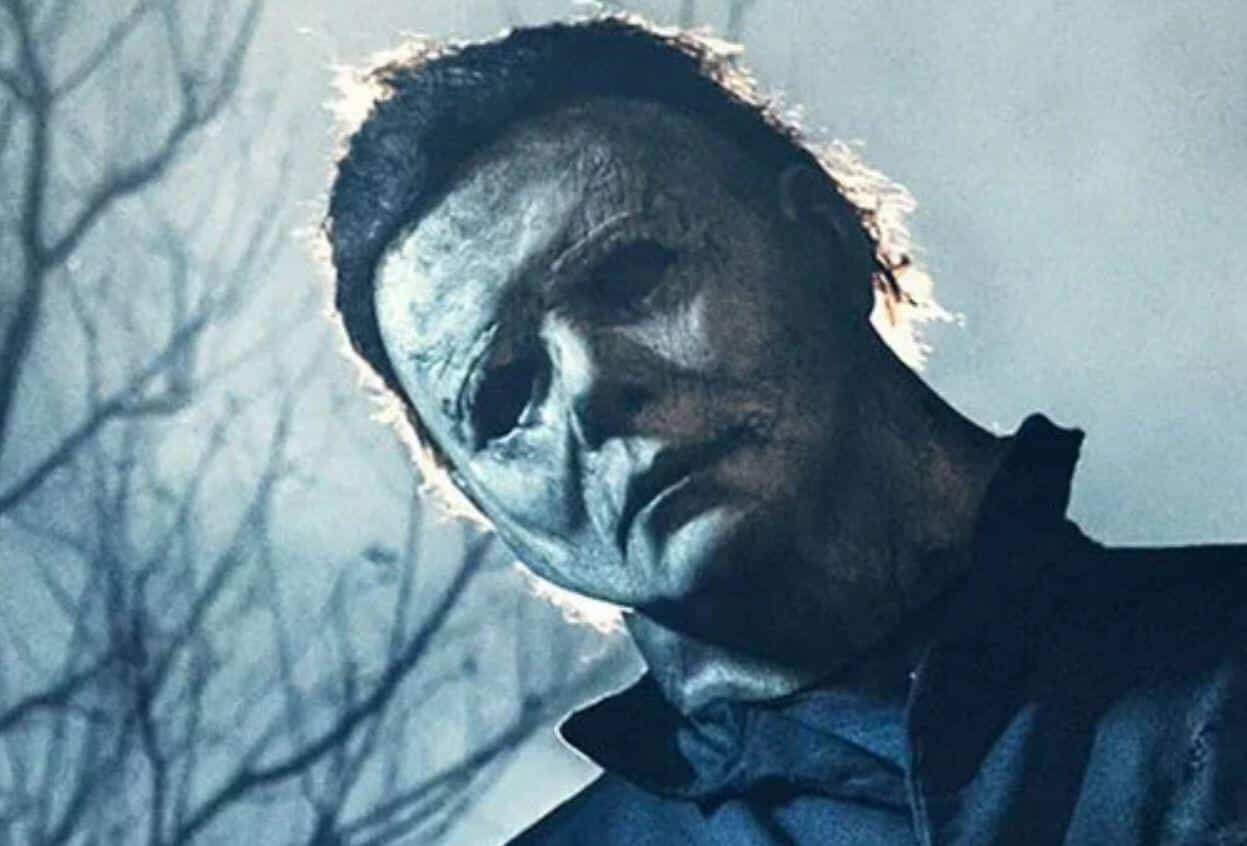 Many Halloween franchise fans have been excited for the upcoming release of Halloween Kills, especially considering all of the returning cast members and characters that will be showing up for the film. As it turns out, however, a new rumor has suggested that fans can expect Dr. Samuel Loomis – the character actor Donald Pleasence played in the original 1978 Halloween – to appear in Halloween Kills.

The rumor, which came from Dark Universe, did not specify where exactly Dr. Loomis could fit into the story of Halloween Kills, but considering the film seems to have flashback scenes that are set in the time frame of the 1978 original – it would make sense that Dr. Loomis could appear in one of those types of scenes.

Of course, it’d be incredibly difficult to bring Dr. Loomis into the film anyways. As stated above, he was portrayed by actor Donald Pleasence, who has long since passed away. While it’s possible that the film will utilize either CGI or a possible lookalike actor, it will be tricky to recapture that on screen charisma that Pleasence brought to the character. Especially when you consider the great performances he gave in every single one of his appearances throughout the franchise.

Hopefully whatever happens, the film lives up to the hype that it’s received thus far. This has the potential to be a pretty massive film for the franchise, especially with all of the massive players involved – so let’s hope it manages to hit theaters this year. With that said, let’s hope we can see the trailer soon as well.