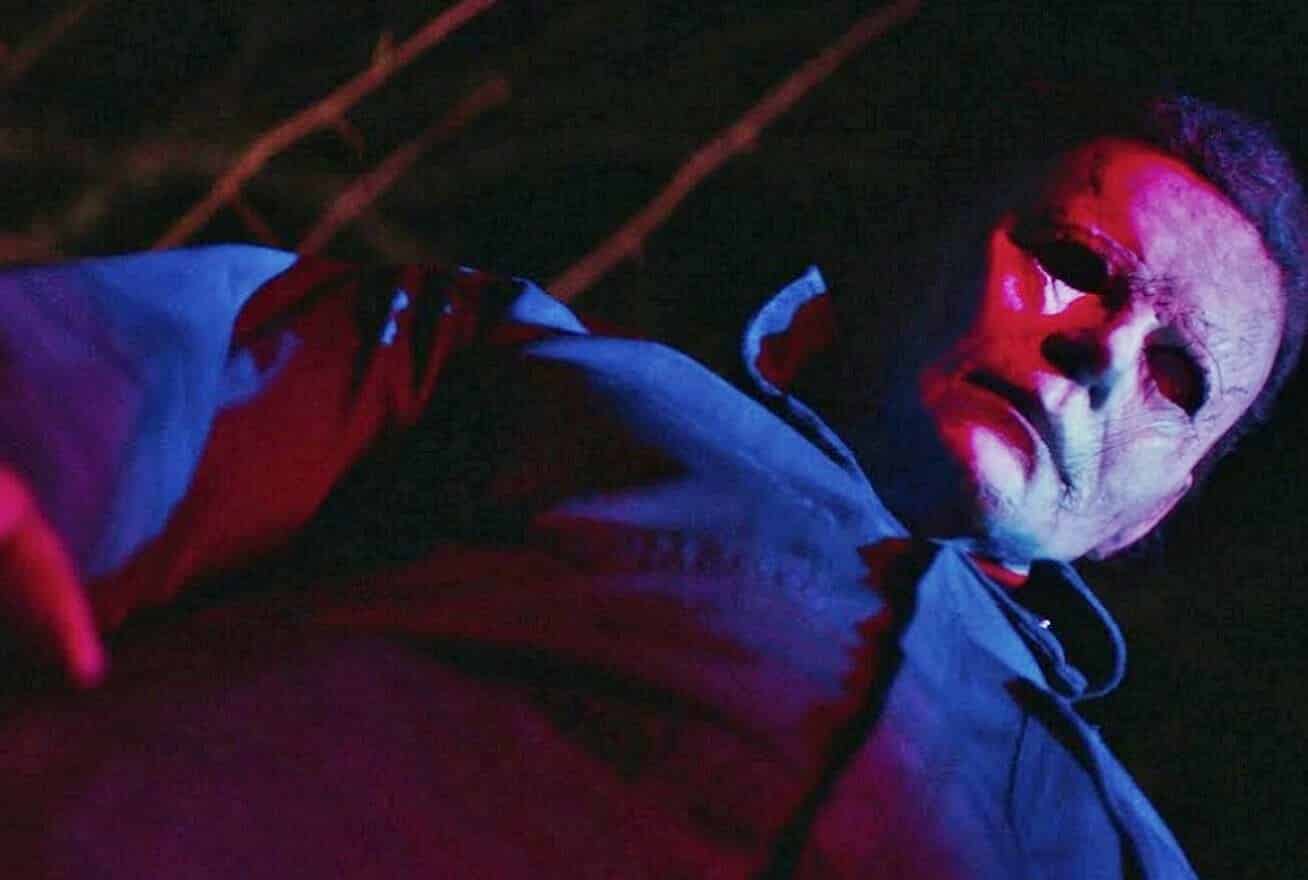 After a number of questionable sequels and a couple of even more questionable reboots, 2018’s Halloween did the unthinkable and gave the 1978 original a worthy follow up. Now with the sequel, Halloween Kills, due for release later this year, fans are itching to see some new footage and if a recent tweet is to be believed – it may not be far off.

A tweet from director, David Gordon Green, was posted to the official Blumhouse account late last week – revealing that work was currently underway on the trailer. However – the tweet also revealed that with everything currently going on in the world he was unsure of when exactly this would be released. It also revealed Green’s excitement for the project, which will definitely reassure fans of the franchise. You can check out his tweet below.

We're still working on the trailer for #HalloweenKills now. And strategizing our plan for release based on the realities of the world. Fingers crossed. I feel really good and want to share so much more. Hopefully soon. Thank you guys so much. This made my day! #HalloweenAtHome

2018’s Halloween was well-received by fans with many declaring it not just the best sequel, but also a return to form for the franchise. It held a 79% rating on Rotten Tomatoes and broke the record held by the first Scream film for Highest Grossing Slasher Film.

The sequel will once again bring back Jamie Lee Curtis as Laurie Strode with Nick Castle and James Jude Courtney reprising the role of Michael Myers/ The Shape. Other cast members returning include Judy Greer, Andi Matichak, Kyle Richards, Charles Cyphers and Nancy Stephens who had previously appeared in either the 1978 original or the 2018 reboot. A new member of the cast comes in the form of Anthony Michael Hall who is playing Tommy Doyle, one of the kids that Laurie babysat in the original film. It will be interesting to see what Hall will bring to the film.

Halloween Kills is currently set to be released on October 16th 2020, with a third film, Halloween Ends, following in 2021. Director, Green, has gone on to state that the film will include the most violent scene that he has directed, so it sounds as though we can expect something gruesome. Be sure to check back at ScreenGeek for all your Horror news.

What do you think? Are you excited for this film? Did you enjoy the reboot? Let us know below!