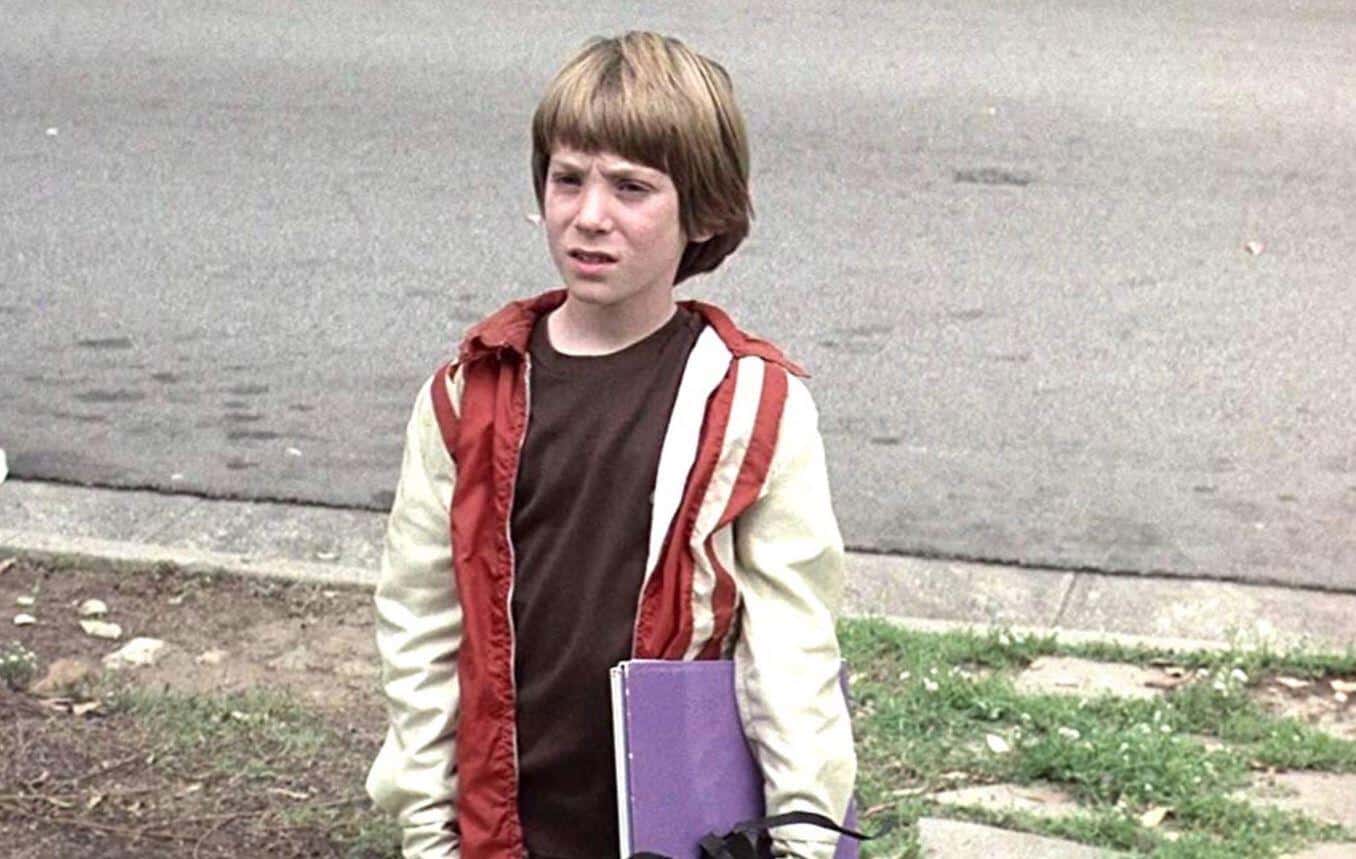 The next installment in the Halloween franchise is Halloween Kills, a direct continuation of both the 1978 and 2018 movies. In an attempt to establish continuity with its predecessors, the film has been locking down many returning cast members.

We have actress Jamie Lee Curtis returning as Laurie Strode, Nick Castle and James Jude Courtney reprising their dual roles as Michael Myers, and of course Kyle Richards who will be playing Lindsey Wallace for the first time since 1978.

One returning character that’s also been announced from the original Halloween is Tommy Doyle – interestingly enough, however, he’s been recast with actor Anthony Michael Hall. Brian Andrews – the original child actor who played Tommy alongside Kyle Richards’ Lindsey is not at all involved.

In a plea from fans that wish to see Brian Andrews return in the role, especially since we know his previous costar Kyle Richards is returning, they’ve devised a new petition to have Andrews return as Tommy Doyle. Of course, it’ll be near impossible to replace him with a big name like Anthony Michael Hall. But who knows? Stranger things have happened.

As described by the petition…

“Blumhouse has brought Jamie Leigh Curtis, Charles Cyphers, and Nick Castle back to reprise the roles they originated in HALLOWEEN (78) yet they have the audacity to recast the pivotal role of Tommy Doyle for HALLOWEEN KILLS. Rather than casting the iconic Brian Andrews to again recite unforgettable lines like “But you can’t kill the Boogeyman,” “The Boogeyman’s outside,” and “Was that the Boogeyman?”, producers, for some inexplicable reason have cast Anthony Michael Hall to play Tommy Doyle in the new films. As HALLOWEEN purists, we find this decision to be outrageous, audacious, and wildly offensive and we must take a stand. And so, we demand producers bring Brian Andrews back to the Halloween franchise.”

As of right now, the petition is racing towards a goal of 500 signatures. While that’s a large number, it’s unlikely to convince any studio heads otherwise. If it’s anything like the 2018 film, Halloween Kills will make a smash at the box office whether they cast Brian Andrews again or keep Anthony Michael Hall in the role.

How do you feel about the possibility of Brian Andrews returning as Tommy Doyle? Would you prefer it? Let us know in the comments section down below!

Tom Holland Reassures Fans That Spider-Man Is In “Good Hands” With Sony
Parents Want ‘IT: Chapter 2’ Marketing To Be Removed Because It’s Scaring Their Kids
Advertisement
To Top