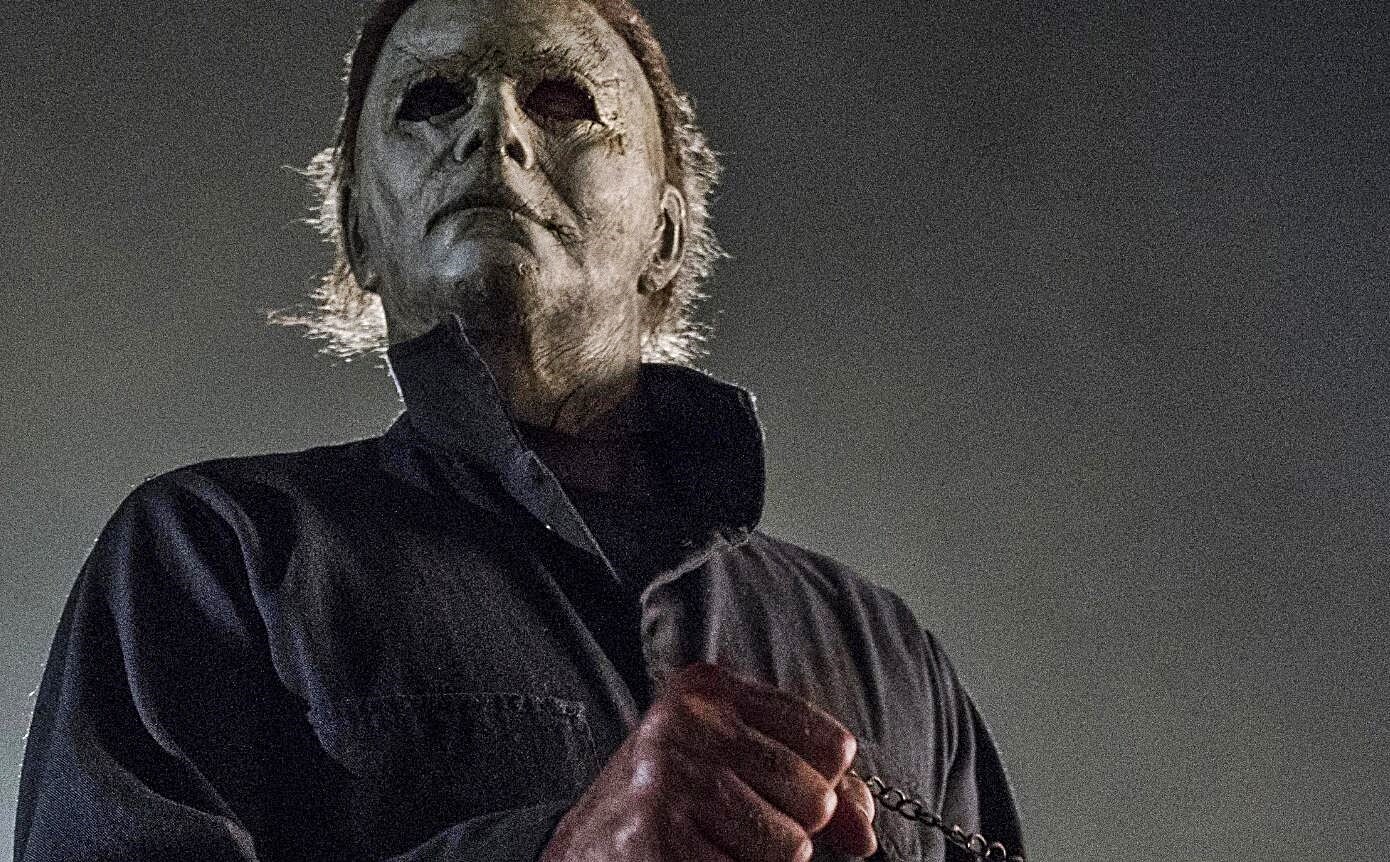 David Gordon Green’s upcoming horror film Halloween Kills is an intensely anticipated followup to his 2018 film Halloween. As most horror fans know, the 2018 film Halloween successfully reintroduced Michael Myers to the big screen. A large reason for its success is that the film took a much more grounded take on Michael Myers – much like its 1978 counterpart. As for the upcoming Halloween Kills, however, it looks like it will include the most violent scene of David Gordon Green’s career.

According to David Gordon Green, while he was participating in an online Twitter watch party, he was able to reveal that Halloween Kills will indeed include the most violent scene of his career. As he stated:

“This is the most violent scene I had directed since Pineapple Express, but then Halloween Kills…”

This is the most violent scene I had directed since Pineapple Express, but then Halloween Kills… #HalloweenAtHome

What’s more, Andi Matichak – the actress for Allyson, has contributed to the statement. According to her:

“Violence takes on a whole new meaning in Halloween Kills”

These statements certainly sound impressive – especially when you do consider just how violent both Green’s previous films Pineapple Express and Halloween were at times. This definitely sounds like a sequel that will truly do justice to Michael Myers’ warpath. We’ll just have to wait and see for when the exciting new and apparently incredibly violent horror film finally breaks its way into theaters.

Halloween Kills is currently still scheduled to hit theaters later this year on October 16, 2020. We’ll have to see if the Coronavirus pandemic might change that, however.

Ruby Rose Exits As Batwoman; CW To Recast The Role
Joe Rogan Taking His Podcast Exclusively To Spotify In Deal Worth More Than $100 Million
Advertisement
Advertisement
To Top