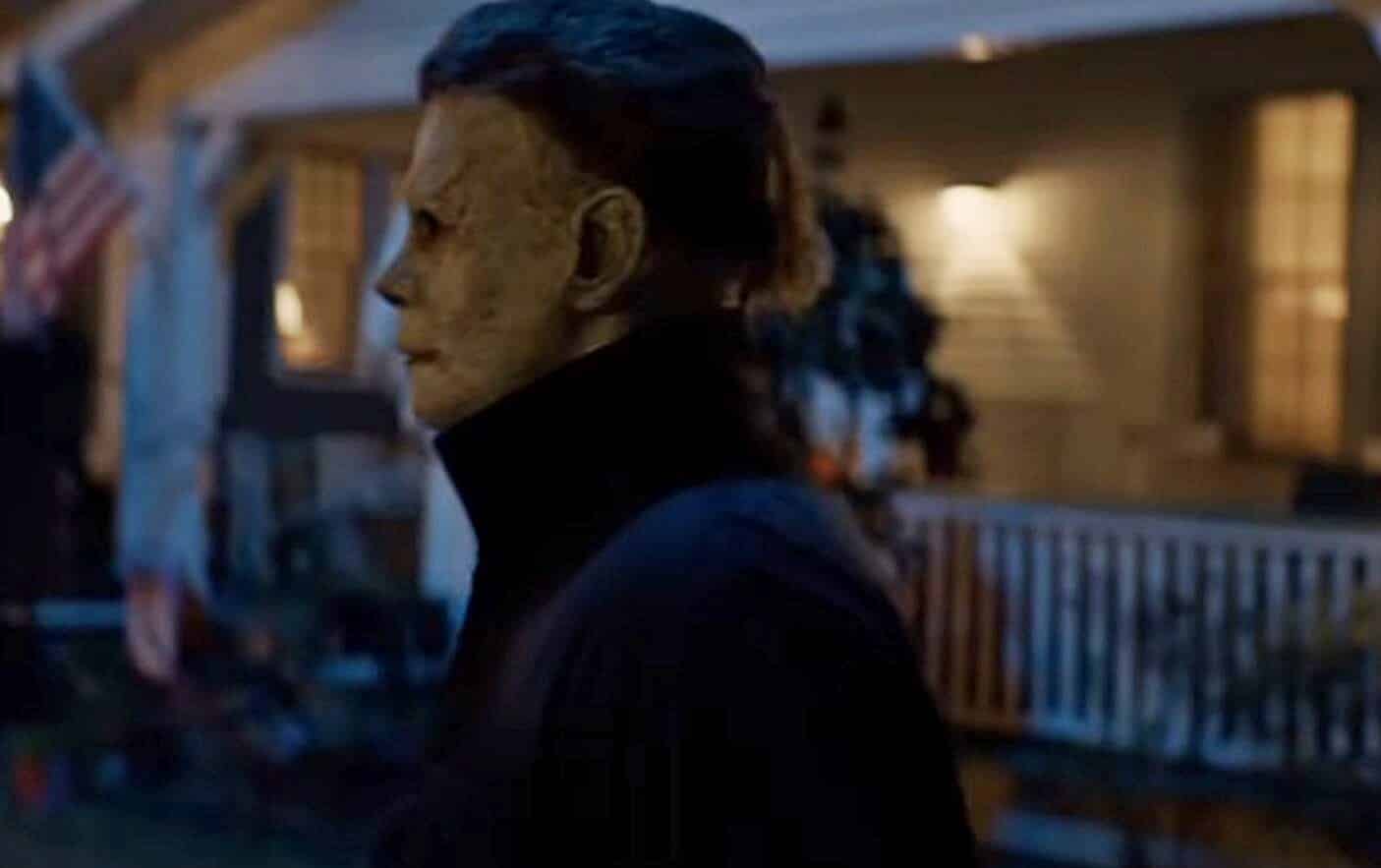 One of the most anticipated horror films on the way is Halloween Kills, the awaited sequel to the 2018 film Halloween. Interestingly, however, is that the movie is set to also follow up on other plot elements introduced in the original 1978 Halloween film. For example, we’ll be revisiting characters like Tommy Doyle and Lindsey Wallace. It looks like another important element from the original 1978 Halloween will also be getting used in Halloween Kills – the iconic Michael Myers house location.

Unfortunately, there still isn’t a lot of information regarding how exactly the original Michael Myers house location will be used in Halloween Kills. But at least now we know that the house will play a role in the new sequel, and that’s incredibly exciting for those who’ve been eager to see Halloween Kills take things a bit closer to the original classic. Hopefully we’ll find out more about the location as we approach the movie’s release. Plus who knows what other exciting tie-ins we can expect in the new film? It’s definitely going to be a fun time for Halloween fans, and there’s still Halloween Ends to look forward to as well.

Halloween Kills is currently still scheduled to hit theaters later this year on October 16, 2020. Hopefully the film won’t be delayed by the ongoing Coronavirus pandemic, but we’ll see what happens.