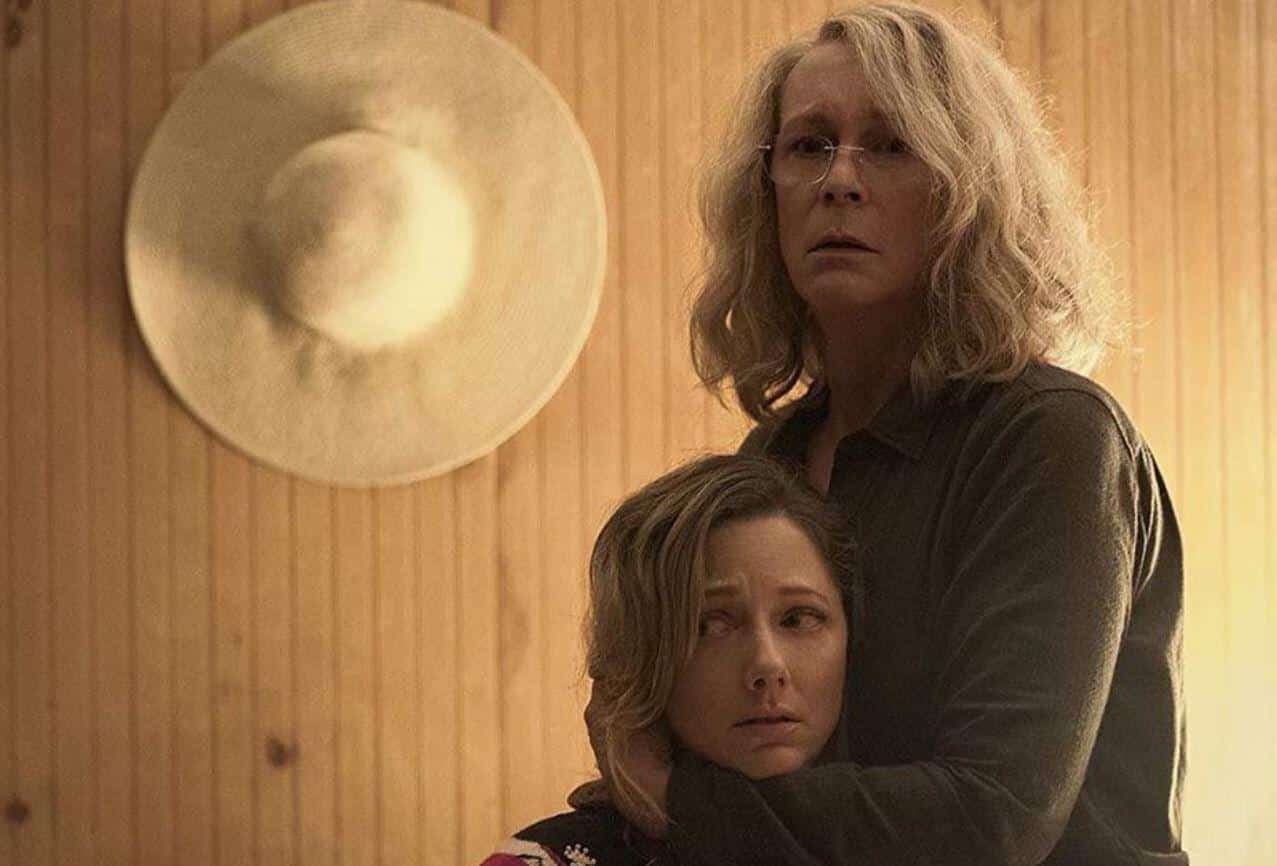 The 2018 film Halloween did a pretty solid job at acting as a direct followup to its 1978 counterpart, John Carpenter’s original classic Halloween. Of course, the 40 year gap between the two films paved way for plenty of questions yet to be answered. For example, while we know Laurie Strode eventually had her daughter named Karen and raised her – it’s yet to be known who exactly Karen’s father was. Well, until now, that is. Director David Gordon Green has now confirmed just who the father of Karen from Halloween 2018 really is.

It’s something that many horror fans have debated for quite some time, many of which suggested it might’ve been Ben Tramer. You know, the guy Laurie mentioned having a crush on in the original Halloween. Unfortunately, David Gordon Green’s answer for who Karen’s father is, isn’t exactly anything as sweet for fans. In fact, it’s pretty sad. As he stated during a recent Halloween watch party:

“Some dude Laurie met at a bar. She doesn’t even remember his name.”

Some dude Laurie met at a bar. She doesn't even remember his name. #HalloweenAtHome https://t.co/WzsIhc5igB

It’s certainly a sad piece of Laurie’s tragic past, something which is perhaps appropriate for this version of her character. Unfortunately for fans, it doesn’t look like she hooked up with anyone special. The father of Karen is just some random guy Laurie met in a bar – no one anyone would know from past Halloween films. So we probably shouldn’t expect to see him in any future films, either. On the bright side, we’re still getting more Halloween movies – so Halloween Kills is definitely something to look forward to either way.