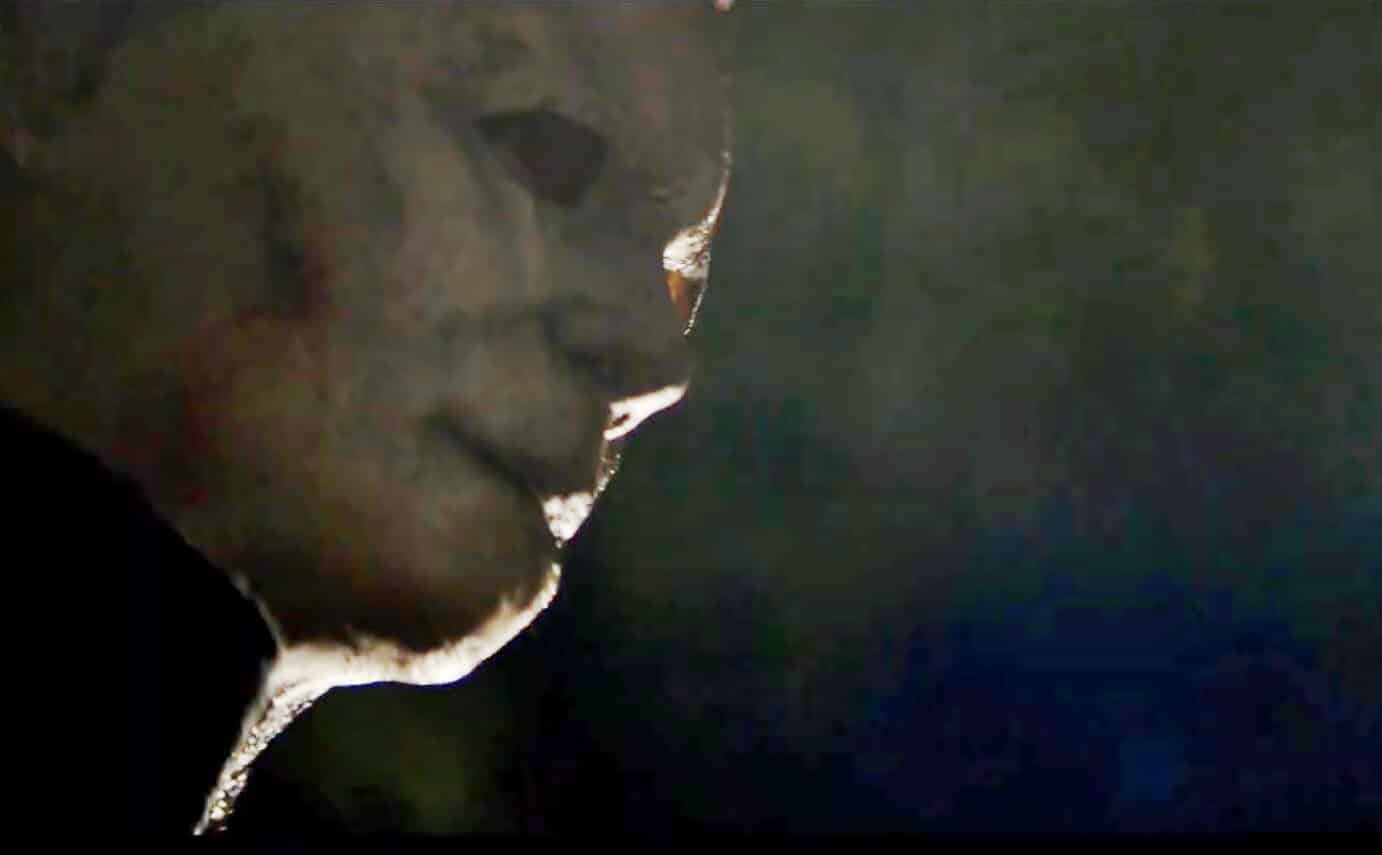 In a bit of news that was expected, it looks like Halloween Kills has been delayed from its previous October 2020 release date, and has received a new one for October 15th, 2021. While that will definitely disappoint fans of the beloved horror franchise, there is some good news in all of this – we’ve received the first teaser trailer for the film, and it’s sure to make you want the film even more. Though it’s pretty short, we get a good glimpse of things that occurred right after the first movie ended.

As far as the delay of the movie, John Carpenter and director David Gordon Green had this message for Twitter:

We write this to you heartbroken over the fact that the delay of our film is even a discussion, but if there’s one thing that a career in the film industry has prepared us for, it is the unexpected. Over the past few weeks, our film family has looked at the forecast of theatrical exhibition with obvious concern. We have discussed and struggled with how best to present “Halloween Kills” to the loyal fans around the world, as well as the new audience we hope to invite to this experience.

It was a wild and vibrant production. We lined up a cast of legacy characters like Laurie and Tommy, Lindsey, Lonnie, Marion, Brackett and The Shape, then alongside some new faces, we aggressively made the second chapter of our “Halloween” trilogy. It unfolded into an experience that was a creative playground and we feel confident that our misfit pleasures will be seen as an unexpected entry into this franchise.

If we release it in October of this year as planned, we have to face the reality that the film would be consumed in a compromised theatrical experience. After weighing our options, we have chosen to push the film’s theatrical release by one year.

On top of a traditional release, Universal has agreed to an IMAX presentation of the film in October 2021. We are sound mixing with one of the greatest design teams that can slash, scream and creep their way under your skin. We’re going to have time to complete the film with the quality that fans deserve. And preparation on “Halloween Ends” has begun as well.

It is an honor to be working with these characters and spending time in Haddonfield. We look forward to sharing our next chapters with you.

Halloween Kills has OFFICIALLY been delayed. October 2021 is the new date. An IMAX showing is planned. See you all at the live stream tomorrow to cry together. 🎃 pic.twitter.com/bFMS4O1Fqt

As far as the delay goes, it’s definitely a bummer, as we all definitely were looking forward to this one. It’s understandable why it wasn’t moved, though, with Coronavirus keeping theaters closed and moviegoers uncertain about even going back to the theater when they aren’t closed. Here’s hoping that things change for the better, though, and we can start getting back to our normal routines – which include going to the movies. 2020 has already seen a ton of films delayed, and we’re sure that number will only increase.

Who knows – maybe we’ll end up seeing a VOD type release for Halloween Kills? After all, AMC Theaters has vowed not to show movies made from Universal, so it could be possible. Things could also change from AMC, though, so we’ll just have to wait and see.