‘Halloween Kills’ Is About The Outrage Of Haddonfield 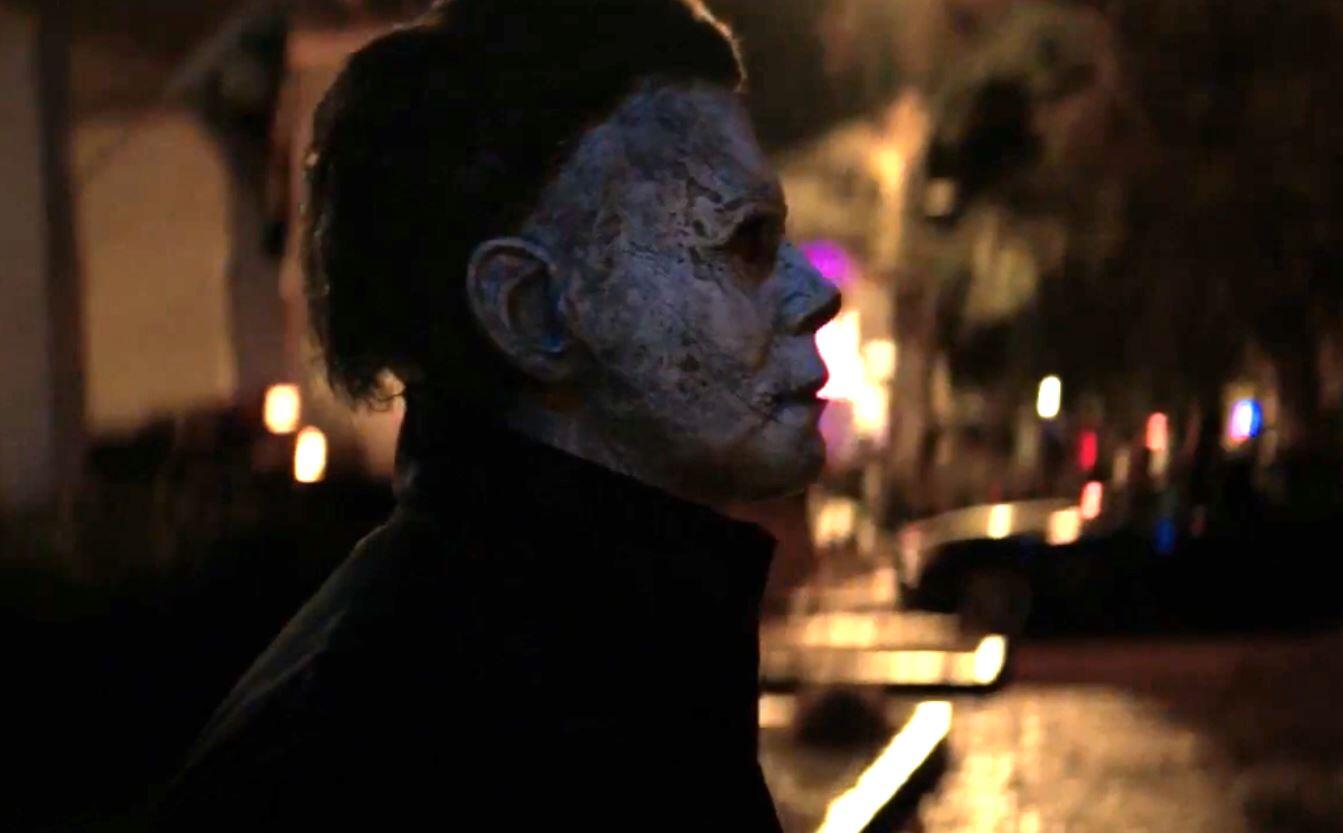 Halloween Kills might not be hitting theaters until next year due to a COVID-related delay, but that hasn’t lessened the hype for the highly anticipated slasher sequel. If anything, the longer wait has made the movie that much more desirable. David Gordon Green seems to know this, as he’s continued teasing Halloween Kills, and in a new interview emphasized some of what fans can expect for the film’s story.

According to David Gordon Green, who recently spoke with Total Film, the new movie will explore mob rules. Here’s what he specifically said about Halloween Kills and its story while comparing it to the previously released 2018 film Halloween:

“If the first film was somewhat retelling the origin of Myers and getting us up to speed with where Laurie had been all those years, then part two is about the outrage of Haddonfield. Mob Rules was our working title for the film. It’s about a community that is united by outrage, and divided in how to deal with evil.”

It certainly sounds like an interesting take on the material, just too bad we’ll have to wait even longer. But on the bright side, all this time will only make the final release that much more enjoyable and exciting. And on the plus side, maybe we’ll get some more information on the upcoming flick as we approach this October and get closer to next.