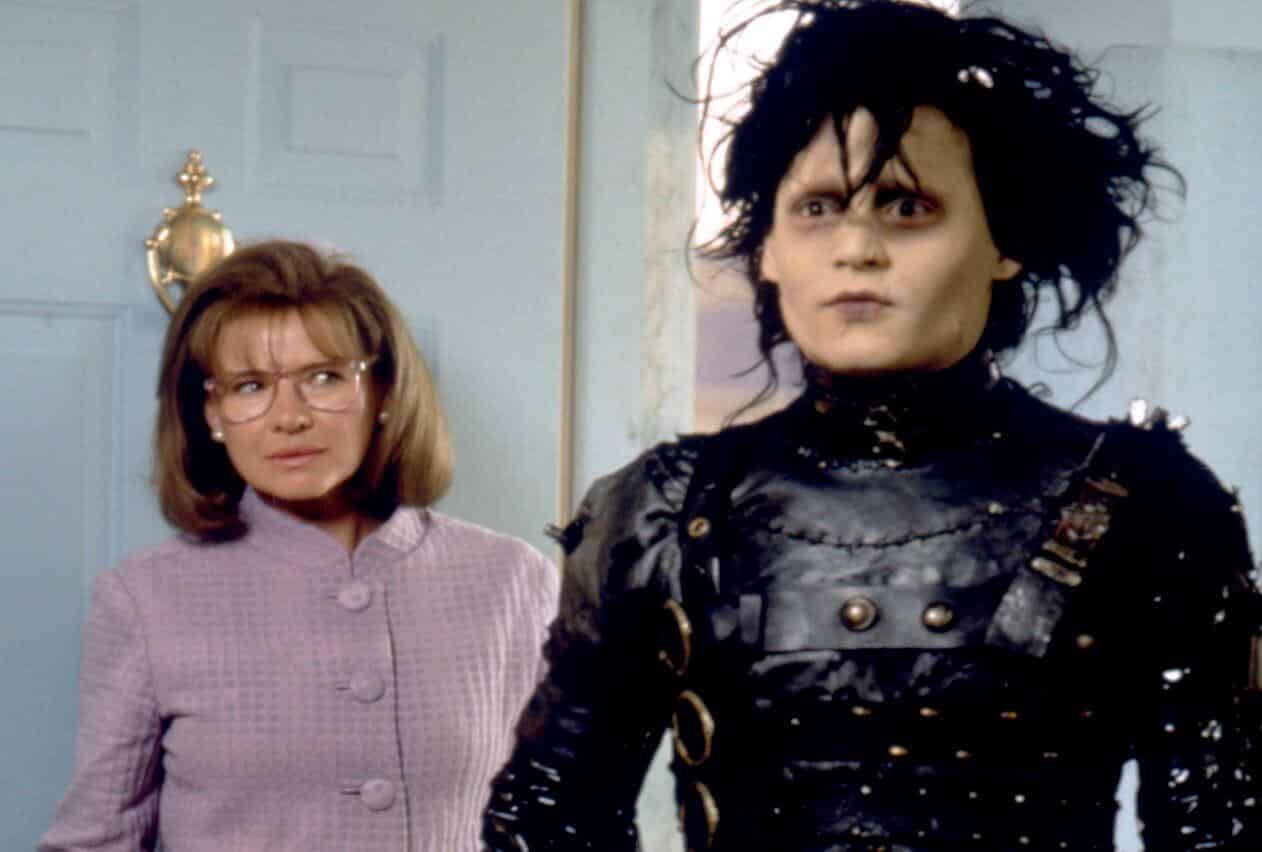 Perhaps one of the only things better than purchasing your very own haunted mansion, is managing to buy a house used in a famous movie. For example, one of the main houses used in Tim Burton’s Edward Scissorhands is now available. The house, which is located at 1774 Tinsmith Circle in Lutz, Florida, was used as the Boggs family home in Tim Burton’s iconic and beloved film Edward Scissorhands.

As those who have seen the movie know, the entire housing subdivision ended up being used in Edward Scissorhands. Thus, it would no doubt be a major treat for any Tim Burton fan that could take advantage of this opportunity and purchase the memorable house location for themselves.

thought y’all would like to know the Edward Scissorhands house is now up for grabs in Lutz, Florida yes it is real pic.twitter.com/kyVpcPoicu 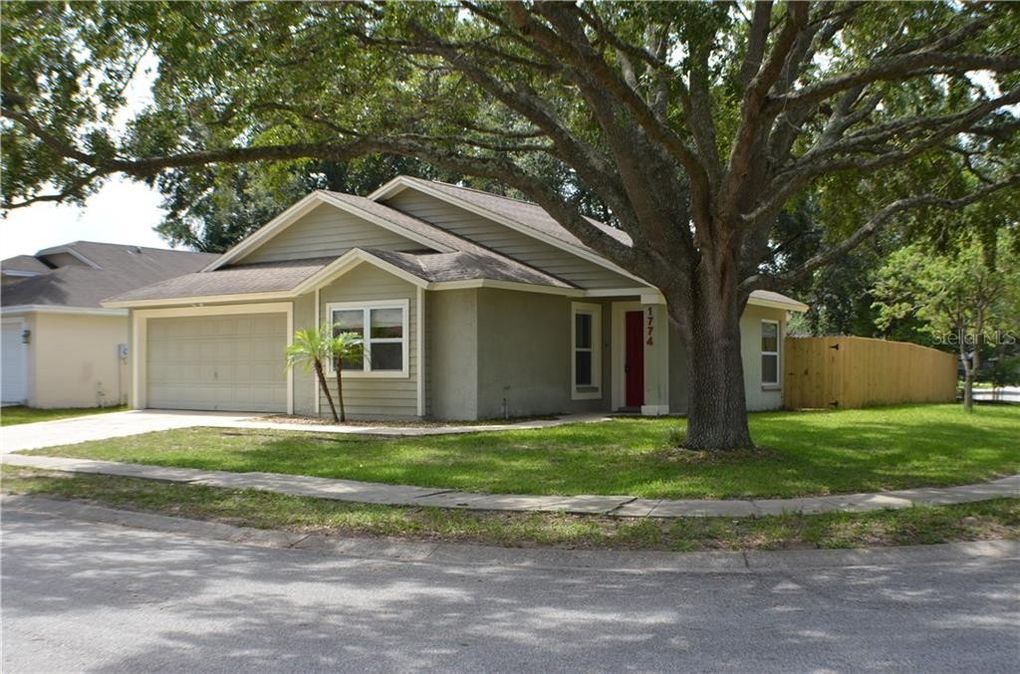 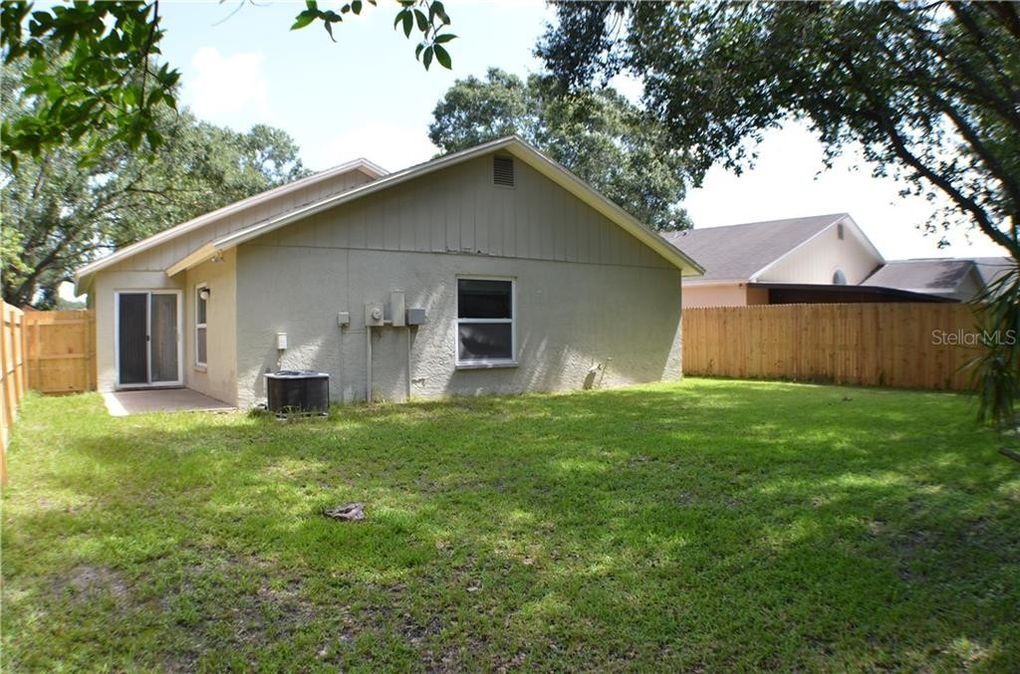 According to the listing, which was organized by real estate agent William Surgeon, III:

“Come and see this charming home that also happens to be a famous movie house. Located in Carpenters Run, Lutz (Pasco County), this home sits on a corner lot, has a fenced in backyard, and is ready for you to move in! There are 3 bedrooms and 2 full bathrooms. The master bathroom has been fully remodeled and also features a walk in closet. The kitchen cabinets and counter tops are original, but all are in good working order. All three bedrooms have newer flooring. A high ceiling in the living room and updated insulated windows throughout the home. This home was featured in the movie Edward Scissorhands and is known as The Boggs’ house or the Avon Ladys’ house. This home and area is great for someone just starting out, or ready to settle into their forever home. The Community has a clubhouse, pool, playground, tennis court and basketball courts. Just minutes from I-75, Wiregrass Mall, Tampa Premium Outlets, restaurants and more!”

Edward Scissorhands is well known for being the first collaboration between filmmaker Tim Burton and actor Johnny Depp, so it makes this particular house that much more of a major landmark for any fans that might be interested. What’s more, the price isn’t too incredibly inflated – the house, which was built in 1989, is listed at a decent $224,000.

‘Halo: Infinite’ Has Officially Been Delayed Until 2021
‘Spider-Man 3’ Title May Have Just Been Revealed
Advertisement
Advertisement
To Top