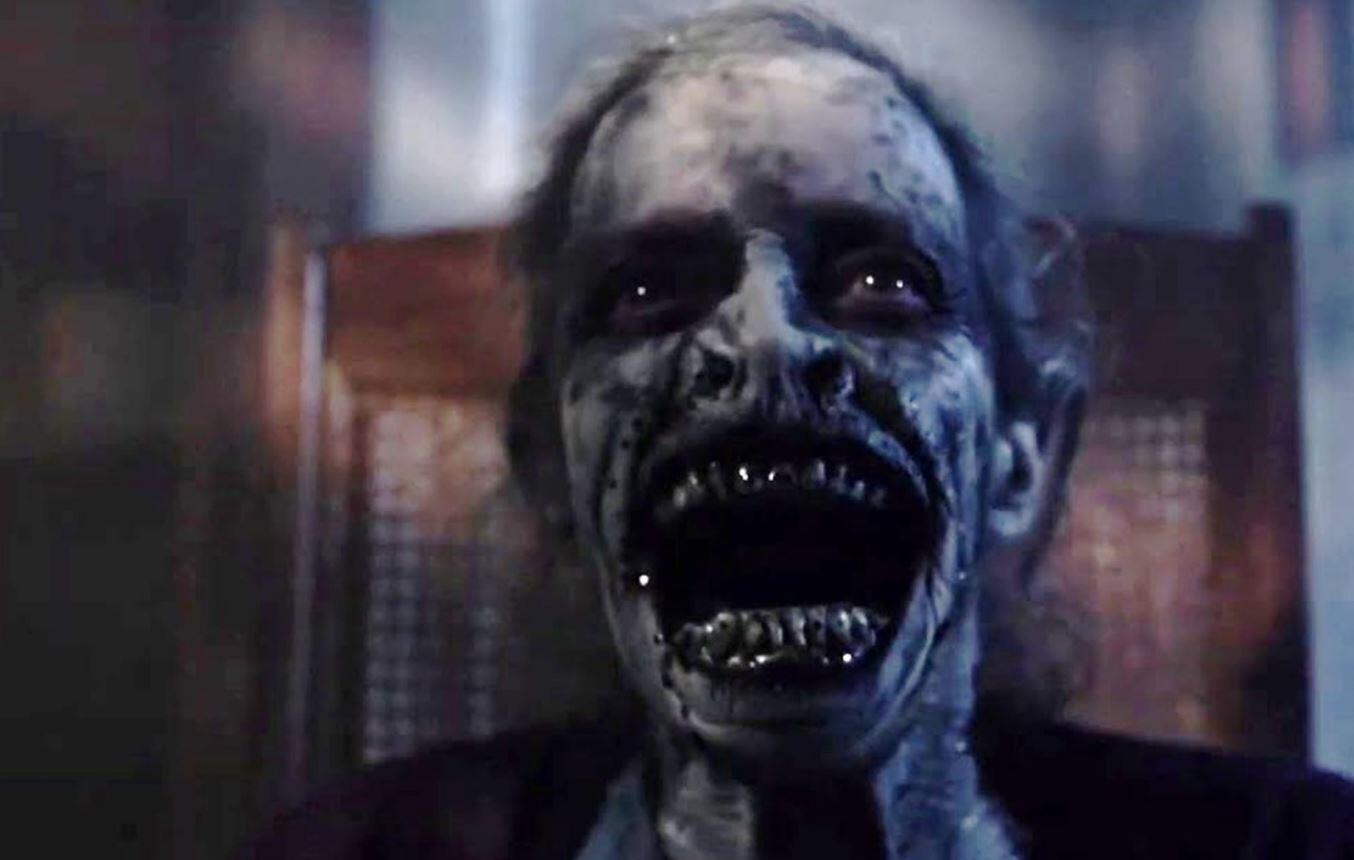 It seems that, much like the Children of the Corn franchise that keeps on going, not even the Coronavirus pandemic can stop another Amityville film from being made. That’s right, for better or worse, there’s a new Amityville movie on the way – and this upcoming entry has the rather interesting title, The Amityville Harvest.

As you can see in the trailer for The Amityville Harvest down below, the new Lionsgate movie looks like an interesting take on the familiar story for sure. Of course, only time will tell if it’ll find its footing with some of the more fan-favorite entries under the Amityville banner – or if it’ll end up being forgotten to time.

In the new film, The Amityville Harvest…

“In this intense horror tale, a visit to a crumbling mansion becomes a journey into sheer terror. While staying at an aging manor to research its liquor-smuggling history, Christina and her documentary video team interview their spooky host Vincent — but no one can capture his image or voice on video! After shocking dreams and bloody encounters, the crew members fall under Victor’s hypnotic spell. Can Christina and her sister stave off Victor’s dark magic and survive Amityville’s deadly harvest?”

The premise is certainly interesting, especially for a franchise that probably hasn’t gone this route before. But considering that the actual, iconic Amityville house isn’t present – it might not be such a hit with fans. Then again, the Amityville franchise had quite a few successful entries like Amityville: A New Generation that didn’t at all use the iconic house as a setting. So maybe this film deserves the benefit of the doubt.

The film stars Sadie Katz and Kyle Lowder. It was written and directed by Thomas J. Churchill.

Audiences will be able to dive back into Amityville with The Amityville Harvest when the film hits DVD, Digital, and On Demand later this year on October 20.

Continue Reading
You may also like...
Related Topics:amityville horror, The Amityville Harvest