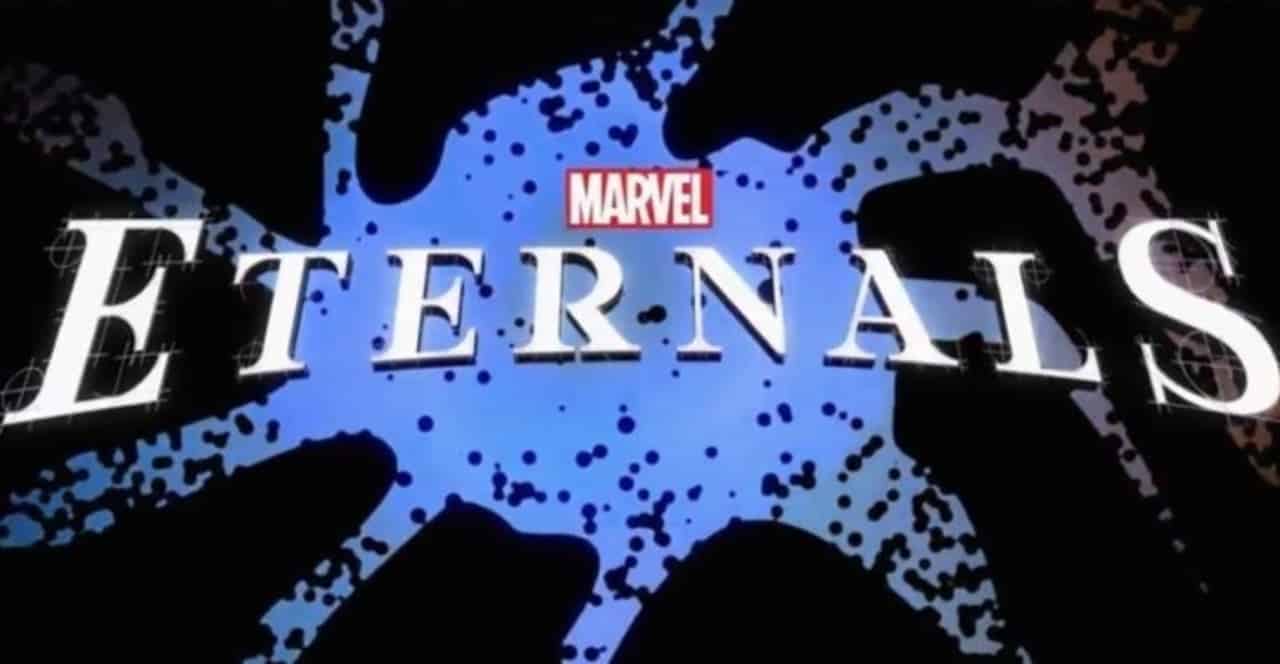 The Eternals is one of the Marvel Cinematic Universe’s most anticipated films coming up in Phase 4. The story of the near immortal, enhanced humans is set to span millions of years and lay the groundwork for more of the cosmic side of the MCU. With a stellar cast and the might of Kevin Feige behind them, this movie should be a massive hit once it’s released next year. And, in turn, Marvel is bringing back their super powered squad to the comics with a brand new series set to hit the shelves of your favorite comic book shop this November  – and they’ve released a trailer along with it.

Shared on Marvel Entertainment’s Twitter, the trailer showcases the Eternals returning to the pages of the comics. The series will be written by Kieron Gillen (The Wicked + The Divine, Uncanny X-Men, Thor) and will feature art by Esad Ribić (Secret Wars, King Thor), set for release this November, when the film was originally slated for release. The obscure heroes have floated around the Marvel universe, even though they are some of the most powerful beings in existence. Created by Jack Kirby, the heroes have has some modicum of success here and there. But, with this huge film in the works, Marvel is hoping they get a resurgence, similar to what happened to The Guardians of the Galaxy after the massive success of their movies.

It will be interesting to see The Eternals get another shot at glory on the pages of the comics. Highly underrated, this team can have massive and grand adventures that can tip the balance in the Marvel universe. Hopefully, with this team on the job, The Eternals will have some great stories to behold during what is hopefully a long tenure on the shelves of comic book stores.

Are you ready for The Eternals to return to the comics? Let us know in the comments below!

Continue Reading
You may also like...
Related Topics:Marvel, Marvel Comics, The Eternals