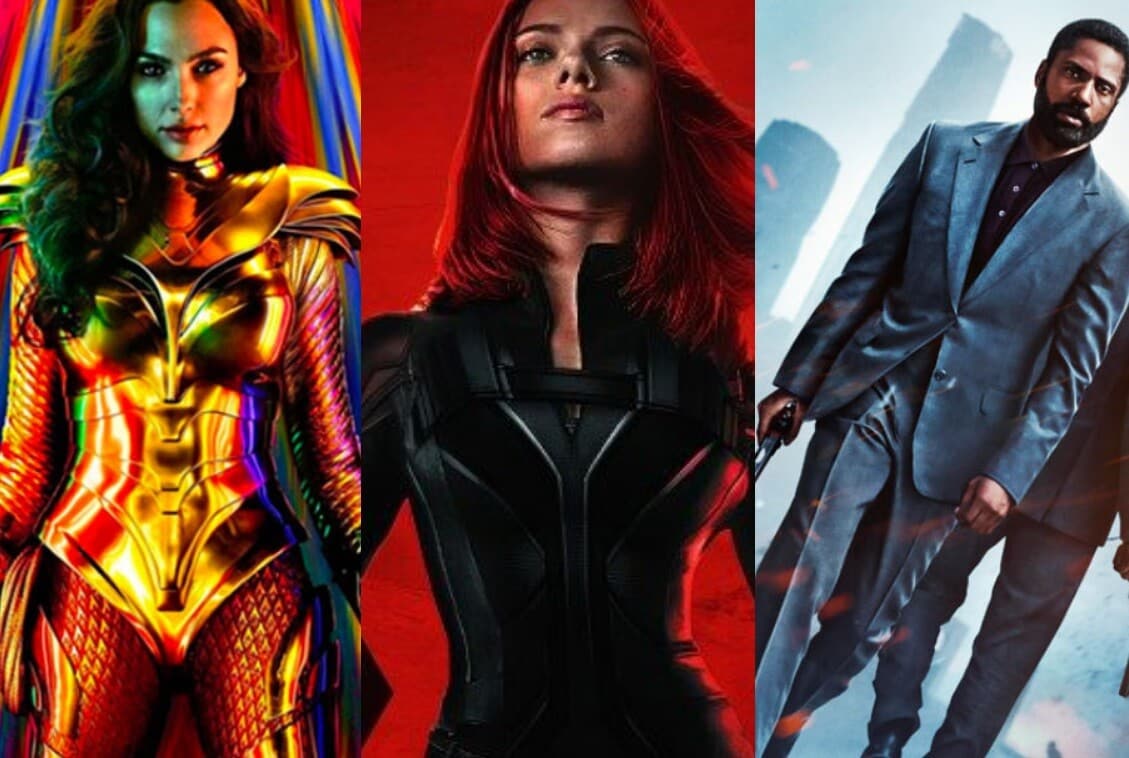 The COVID-19 global pandemic has had a detrimental effect on the entire world. Businesses around the planet have had to shut their doors, and it’s not just the ‘mom & pop’ places, but major companies as well. Theme parks, until recently, have had their gates shut, arenas have had no sports until now, and fans still can’t go see a live event pretty much anywhere. One of the biggest businesses hit through all of this has been movie theaters. Forced to close their doors due to quarantine, they have all been out of operation for six months, during a time when many of these companies were already having issues. Now, with some of them facing bankruptcy, or worse, there is some light at the end of the tunnel. Cinemas are looking to re-open their doors very soon and people can get back to their movie going experience. Do they really want to? A new survey suggests that people may be willing to forego the large screens, sticky seats, and $12 popcorn to stream brand new movies at home.

Variety posted an article on the survey from Performance Research (in partnership with Full Circle Research) that covered several options for people when it comes to mew movies. The survey suggests that people want to go back to the theater, but are far more than willing to just curl up at home and enjoy these new flicks from their couch – and while most people don’t have 40 foot screens in their homes with industry grade surround sound to give them that theater experience, it’s easy to see way watching from home makes sense. Foregoing the obvious scare of COVID, the amount of money, time, and energy saved by watching a new film at home is insurmountable.

Having to plan out your movie times, spend the gas on driving to the cinema, the cost of the tickets, snacks, etc, all adds up to a very expensive night. At home, you spend $20 on the digital film and that’s it. You can eat a nice, home cooked meal while watching Black Widow, Tenet, Wonder Woman 1984, or any other new release we’ve all been dying to see.

This survey, of course, does not determine whether movie studios and theaters will go this route, but with all that’s going on, it may not be a bad idea to at least consider it. Theaters are planning to re-open, so we’ll see if people flock back, or push for home releases instead.

Are you ready to head back to theaters, or do you just want your movies at home? Let us know in the comments below!