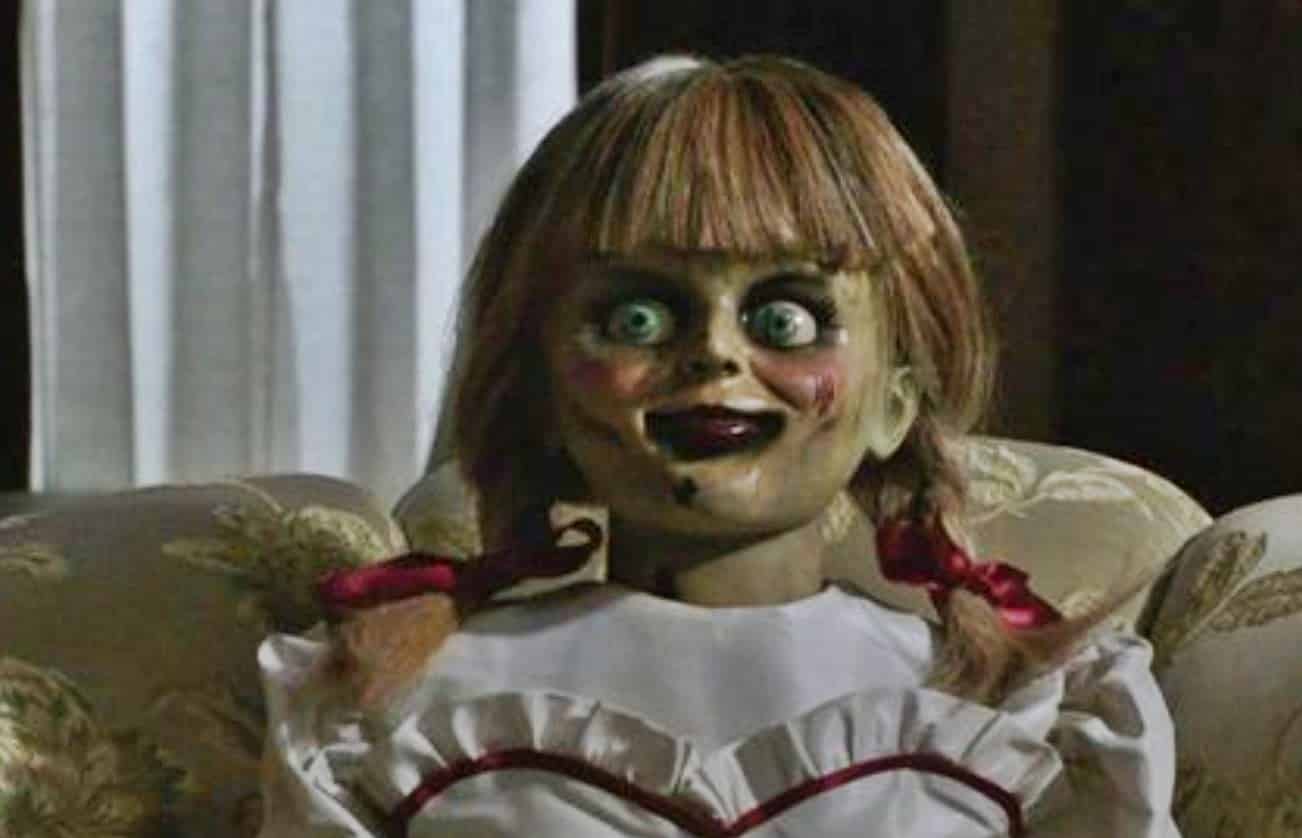 It wasn’t until the release of The Conjuring and its many continuations that the haunted Annabelle doll became a worldwide pop culture sensation. While the real life doll had always been a popular item for those interested in the paranormal, the movie franchise made entire generations aware of Annabelle and her story. And, as a result, the Internet recently went a bit crazy with Annabelle – and began spreading stories that she had actually managed to escape from the Warren Occult Museum.

However, it wasn’t until someone made their way to Wikipedia that the rumors suggesting Annabelle managed to escape really took off. Someone had edited the doll’s Wikipedia page to suggest that she had escaped on August 14 of this year. And at 3:00 AM, the witching hour, no less.

the real annabelle doll just escaped from the warren’s museum.
that’s it, 2020 is over. pic.twitter.com/n7H9VjxE3B

With that said, Tony Spera, the current owner of the Warren Occult Museum, managed to put the rumors to rest. In fact, he revealed the Annabelle doll is safe in his possession – secured in its protective case. As he stated:

“Annabelle’s alive… Well, I shouldn’t say alive. Annabelle is here in all of her infamous glory. She never left the museum,” Spera said.

He further emphasized that the museum’s security system wouldn’t allow the doll to get past his sight, or anyone that might be eager to steal it. Finally, he stated:

“Let’s put the rumors to rest guys,” Spera continues. “I appreciate all of the concern. I’d be concerned if Annabelle really did leave because she’s nothing to play with.”

So there you go – Annabelle hasn’t really escaped. But what would happen if she did escape? Haunted investigator Kat Blowers suggests it wouldn’t be good:

“Depending on how well the containment is in [the protective case], which I hear is pretty strong, I think Annabelle would go back to doing the exact same type of hauntings she has been confirmed doing in the past,” Blowers told VICE. “She has been given so much attention from the living world, she would be even stronger than she was last time she was active.”

From the same article:

Blowers said that Annabelle could try to find a “weak soul,” like a child or someone who “is otherwise not strong enough to fight off her energy,” and would start this whole terrifying process over again.

Although it hasn’t happened, it hasn’t stopped some memes making fun of Annabelle escaping from popping up. Have a laugh and rest easy knowing there isn’t a possessed doll running around after all. Because let’s face it, that really is the last thing we need to happen this year.

me tryna do anabelle hair so she wont kill me pic.twitter.com/6eyDdF3ejT

annabelle with her friends after escaping pic.twitter.com/PJr7TrYwkn

annabelle in my room at 3am after she sees me laughing at memes of her pic.twitter.com/h2gVs1hT0f

Annabelle broke out and already linked up w the squad. Be safe out there friends. pic.twitter.com/AqP863jQsJ

Continue Reading
You may also like...
Related Topics:Annabelle, Horror, The Conjuring, the conjuring universe, The Warrens