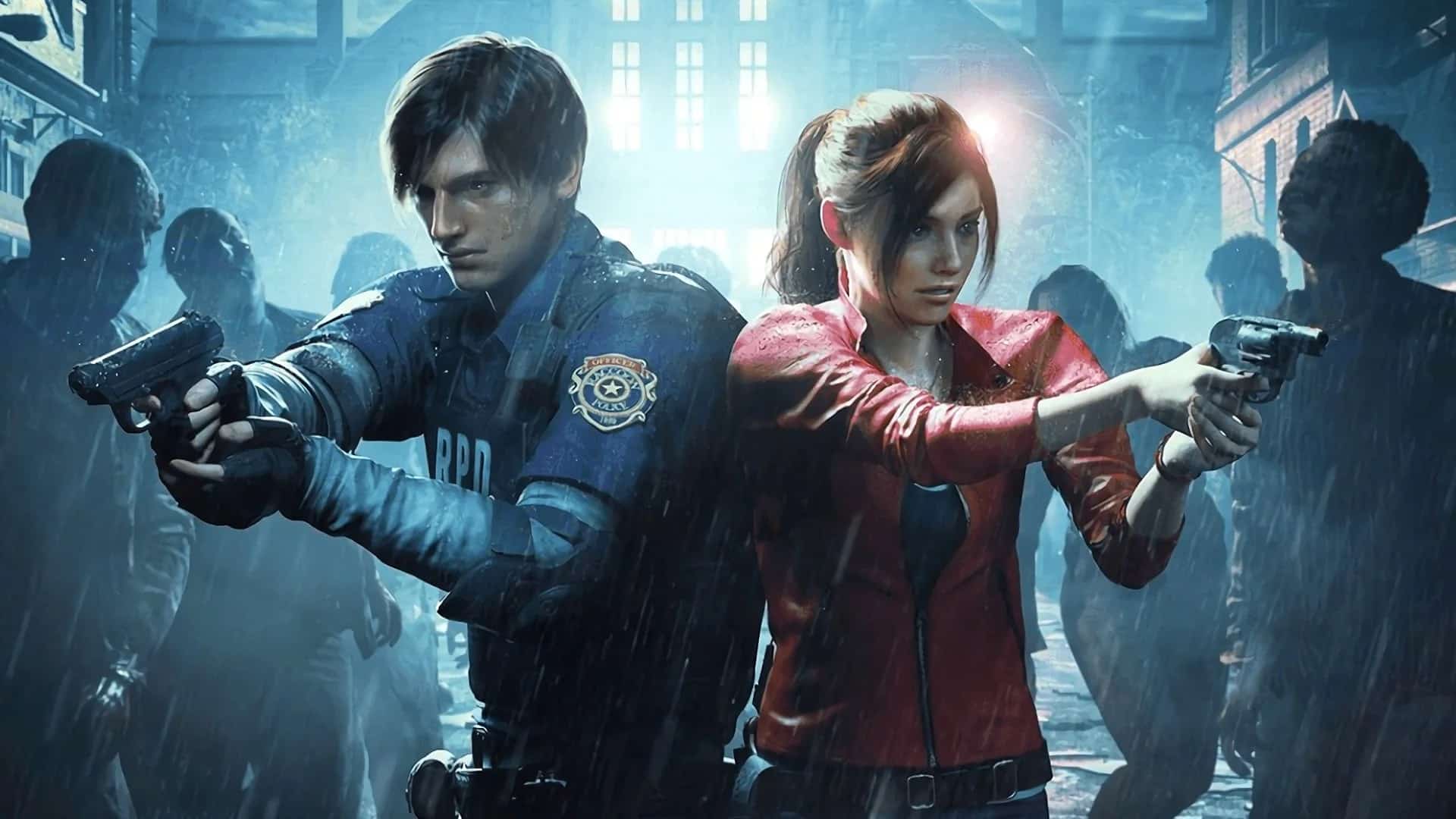 Despite being pretty much ingrained in popular culture, the Resident Evil franchise has never really been taken seriously outside of the video game series. Of course, we had the Paul W.S. Anderson film series starring Milla Jovovich, but they were never really viewed as a worthy adaptation of the games. That all seems set to change now with news that Netflix is set to adapt the long running saga as an eight episode TV series!

When the Wesker kids move to New Raccoon City, the secrets they uncover might just be the end of everything. Resident Evil, a new live action series based on Capcom’s legendary survival horror franchise, is coming to Netflix. pic.twitter.com/XWh5XYxklD

Along with the announcement, the streaming giant also released a pretty in-depth synopsis, which despite sounding vastly different to what we have seen in the games – did tease a pretty big connection in the form of the lead characters.

‘The Netflix series will tell its new story across two timelines. In the first, 14-year-old sisters Jade and Billie Wesker are moved to New Raccoon City. A manufactured, corporate town, forced on them right as adolescence is in full swing. But the more time they spend there, the more they come to realize that the town is more than it seems and their father may be concealing dark secrets. Secrets that could destroy the world.

The second, more than a decade into the future sees less than 15 million people left on Earth. And more than 6 billion monsters — people and animals infected with the T-virus. Jade, now 30, struggles to survive in this new world, while the secrets from her past — about her sister, her father and herself — continue to haunt her.’

Fans of the franchise will undoubtedly recognize the main characters surname as being the name of the series big bad – Albert Wesker. There’s no word on whether any of the other notable characters from the games will appear – but it’s hard to imagine they won’t eventually be incorporated.

It was also revealed that the eight episode debut season would be headed up by Supernatural showrunner, Andrew Dabb. When discussing the project, Dabb revealed.

“Resident Evil is my favorite game of all time, I’m incredibly excited to tell a new chapter in this amazing story and bring the first-ever Resident Evil series to Netflix members around the world. For every type of Resident Evil fan, including those joining us for the first time, the series will be complete with a lot of old friends, and some things (bloodthirsty, insane things) people have never seen before.”

Dabb is expected work on the new series once production on the final season of Supernatural has concluded. He is set to executive produce alongside Robert Kulzer, Oliver Berben and Marry Leah Sutton with Bronwen Hughes set time helm the first two episodes.

With the popularity of shows like The Walking Dead and others –  it’s hard not see why Netflix would look to capitalize on the ever increasing Zombie Apocalypse market. It will definitely to interesting to see what they bring to the genre.

What do you think? Are you ready for a Resident Evil series? Let us know below!