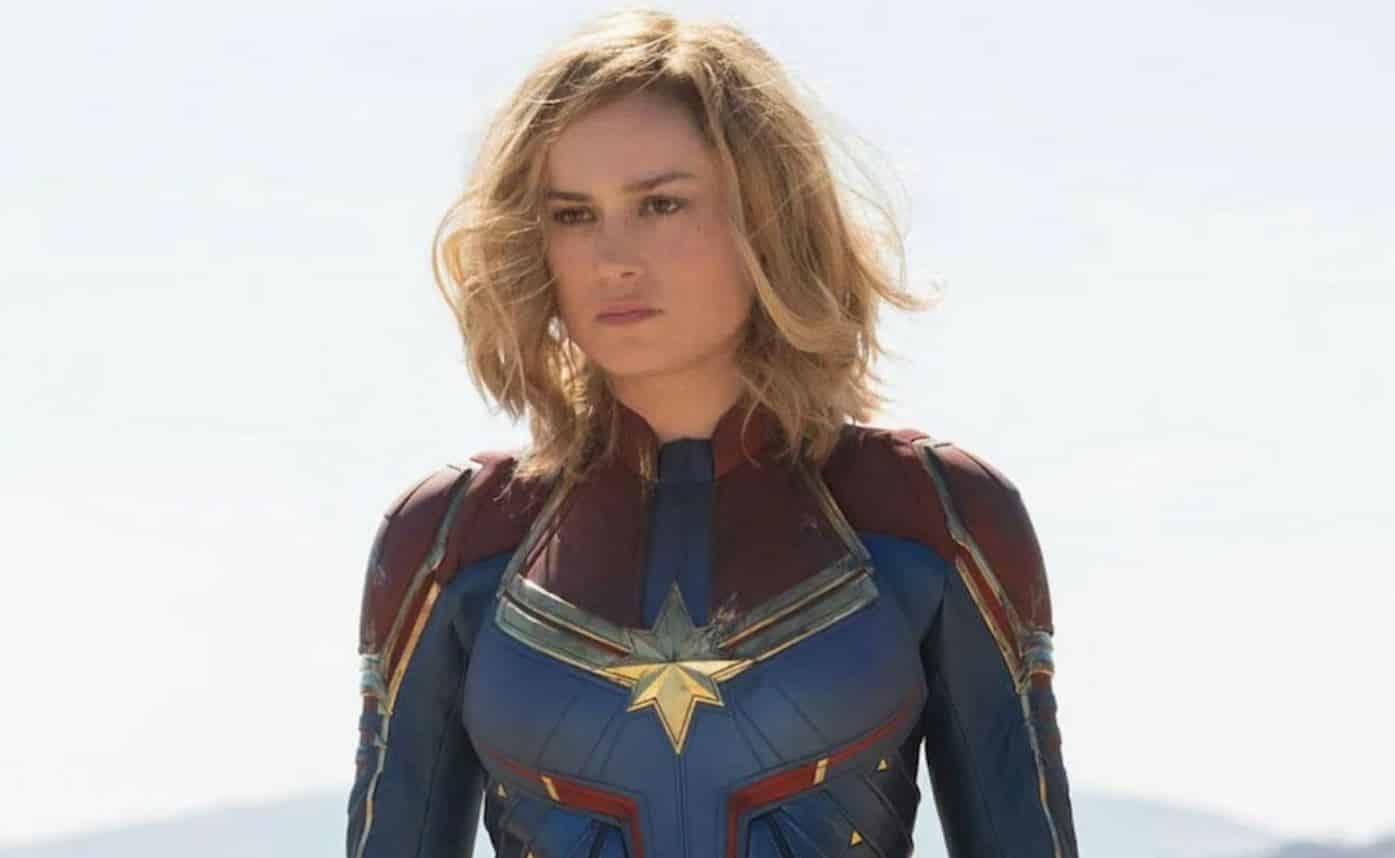 While Phase 4 of the MCU has been delayed due to the COVID-19 pandemic, cast and crew members have done their best to tide fans over with behind-the-scenes pictures and tidbits from previous movies. The latest example of this comes from Captain Marvel actress Brie Larson’s most recent YouTube video, AUDITION STORYTIME (pt. 2) in which she talks about her past with the MCU before she officially joined the franchise.

While she didn’t say which roles she was up for, Larson did reveal she auditioned for two movies back in Phase 1 – Iron Man 2 and Thor – but obviously didn’t book either of those parts. But what may come as a bigger surprise is that she was later offered a role that she turned down multiple times…which was none other than Captain Marvel herself.

“I remember getting a call and they said ‘Marvel is interested in you playing Captain Marvel’, and I was like ‘Oh, I can’t do that, I have too much anxiety, that’s too much for me, I don’t think I can handle that, so tell them no.’ And my team was like ‘OK, for sure.’ I think a couple months later, they called and were like ‘They called again, are you sure?’ And I was like ‘Yeah, I’m too much of an introvert, that’s way too big of a thing for me.’ It was beyond my comprehension. And then they called a third time and were like ‘Are you sure?’ So, the point is, every time I was like ‘Tell them no’ and thought my team was telling them no, they were not. Cause I think they were like, ‘She would be great at this…”

Of course, Larson eventually agreed to meet with Marvel Studios about the part, and ended up being won over by their presentation.

While it may come as a surprise that Larson was so hesitant to accept the part of Captain Marvel, she certainly wasn’t the first actor to have reservations about taking on a major role in such a big franchise. Chris Evans has been very open about his initial anxiety about agreeing to play Captain America, and ultimately being convinced in part because of co-star Robert Downey Jr.’s encouragement to sign on. Being in the MCU – especially portraying such a prominent role – will skyrocket an actor to stardom – and the attention and prying from fans that comes with it – so it makes sense that some would be hesitant to sign up for the gig.