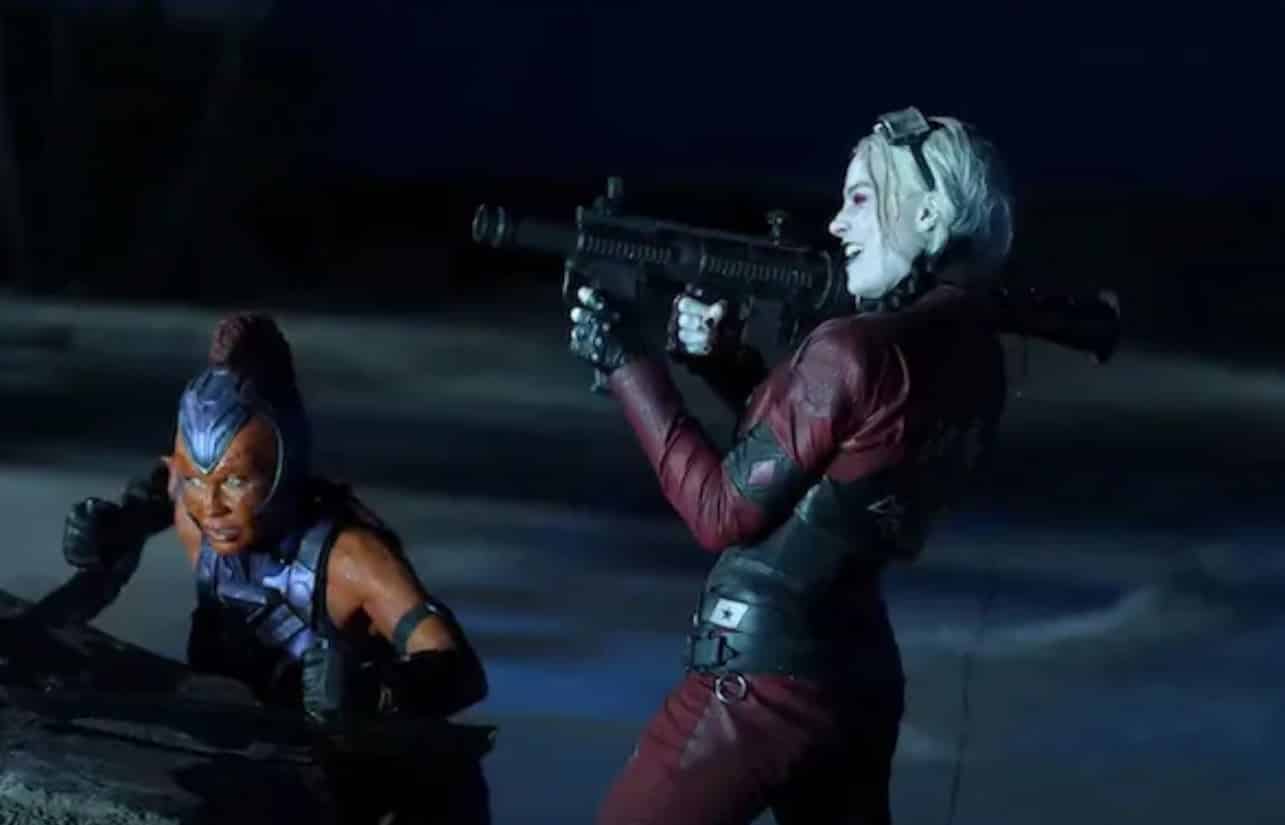 DC Fandome gave fans a whole lot to digest, from new trailers and surprises of their upcoming projects. We got a trailers for Matt Reeves’ The Batman and Wonder Woman ‘84, as well as new video games. We also got insight on films like The Flash and Dwayne ‘The Rock’ Johnson’s Black Adam. One of the biggest panels came from James Gunn on his soft reboot/sequel film, The Suicide Squad. He revealed who everyone was playing in the film, and showcased a BTS video giving us our first true look at what exactly is going on in this movie. Now, rumors abound as to the film’s villain and just who Taika Waititi will be playing, the one star not shown at the online convention – as well as a villain for the film.

Now, these rumors come from Cosmic Book News and Grace Randolph, which have about a 10% success rate, but the villain story originates from New Rockstars, which is a far more reputable channel on YouTube. The other two are sensationalized tabloid ‘journalism’, but this story is definitely worth looking into. Still, take it with a grain of salt for now, as it is still just a rumor. With that in mind, these rumors point to a very interesting and classic villain for the film: Starro!

The starfish-like alien whose spores latch to the faces of its victims and controls their mind was the Justice League’s first foe, and has been the bane of DC Comics for ages. And, just the absurd and wacky type of villain perfect for Gunn’s colorful and insane film.

As far as Waititi’s secret role in the film, there was a supposed test screening that had Taika as the original Ratcatcher. Daniela Melachor is playing Ratcatcher 2, so Waititi could be playing her father or mentor that passes his mantle onto his daughter/trainee. Of course, this is all speculation right now, as these are just rumors, but they are very interesting takes, and hopefully these turn out to be true. Starro would be a crazy villain to try and put on screen, but the perfect villain for a Gunn film.

What do you think of Starro in The Suicide Squad? Let us know in the comments below!

Continue Reading
You may also like...
Related Topics:DC, DC Comics, The Suicide Squad